The Charities Aid Foundation (CAF) World Giving Index 2015 has ranked China 144th for charitableness out of the 145 countries and regions surveyed, and what’s more it has found that the number of people giving to charity has fallen since 2013. 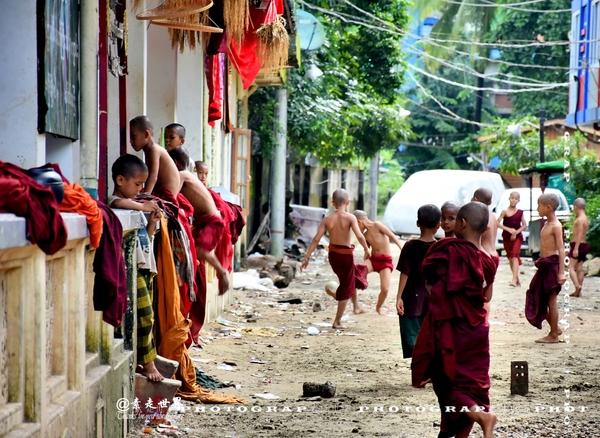 The report distinguishes three categories of charitable behaviour: helping strangers, donating money to charity and volunteering time. In order to establish a comprehensive measure of giving behaviour around the globe, the Index relies on an averaging of answers concerning these three fields in each country. Each country is ranked on the basis of the number of people who engage in these categories of behaviour and their proportion within the population. According to the report, 23% of Chinese would be willing to help a stranger, 8% have donated money to charities, and only 4% have participated in voluntary work.

In addition, it is found that a country’s GDP does not necessarily impact upon the generosity of its people. In some relatively poor countries, people are comparatively more generous. Myanmar is ranked first in the World Giving Index for 2015. 90% of Burmese have donated money to charities, a percentage ten times that of China. Thailand, a nation with a high proportion of Theravada Buddhists, ranks second in the index. In Iraq, if one has any trouble on the street, nine out of ten locals will offer their help. In Sri Lanka, half of the people have participated in voluntary work.

China’s massive population is part of the reason that it ranks in the top five for absolute numbers in all three categories, but ranks bottom when it comes to the average rate of giving. Out of the other very populous countries, India ranks 106th (although the number of individuals donating money in India is twice that of China), the United States 2nd, Brazil 105th and Indonesia 22nd.

On November 29, the China Charity Federation issued the “2015 Annual Report on China’s Charitable Contributions” (see here). In recent years, donations from individuals have been on the rise. A total of 16.93 billion RMB was received from individuals in 2015, an increase of 5.372 billion RMB compared with 2014.

Following the incident of Luo Er and his daughter (see here), Associate Professor Jia Xijin of the School of Public Policy and Management of Tsinghua University claims that in countries like the UK and the US, anyone can raise money. As she explains, it is rare for something like the “Luo Er incident” to happen. Individuals may donate money but there will not be a sudden burst of donations. For instance, donations accounts for more than 2% of American GDP, but most of them are frequent donations in small amounts. If people with diseases like leukaemia require a large amount of money, patients and their families can turn to charities, foundations or other social groups for help, instead of raising a huge amount of money on their own.

PrevPreviousGoing public or non-public: what direction for China’s foundations?
Next2016: the ten milestones for child welfare in ChinaNext