Back to back women’s rights celebrations spark controversy in China 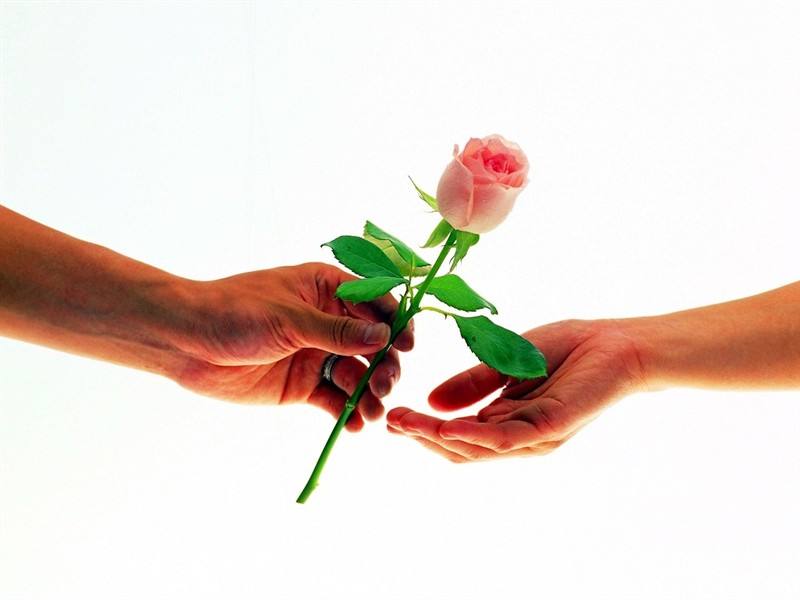 International Women’s Day on March 8 has been celebrated in China for decades now, but it was not until recently that students at universities across China started to celebrate a separate holiday called Girls’ Day (女生节) on March 7. The addition of Girls’ Day was partly in response to a linguistic nuance regarding the word for women in Chinese, funü (妇女), which many believe sounds more like an older, married woman. Girls’ Day has now become a sort of university Valentine’s Day, with men expressing their love to their female crushes on campuses across China. However, the creation and changing nature of Girls’ Day has met with controversy on Chinese social media platforms.

A recent Weibo post called on women to quit celebrating Girls’ Day, featuring the following slogan: “Get rid of March 7 and celebrate March 8.” The post attracted widespread attention online, causing many Weibo users to share the slogan superimposed over the photos as a way to voice their distaste for the holiday.

However, a Weibo user named Cao Lin commented that women’s aesthetic preferences have traditionally been shaped by male-dominated ideas of beauty, explaining that according to a man’s biased perception of beauty, women are in an inferior position. Cao asks rhetorically, “what girl is going to grow up and continue to view herself as a young girl? And what woman has never strived to have the softheartedness of a young girl?” Because of this, Cao Lin believes that Girls’ Day should continue to exist, adding that the holiday shouldn’t be used as a barrier that splits apart two differing points of view, but that they should rather coexist in society.

On the other hand, a feminist named Xiao Meili expressed her opinion by stating that she disliked the connotation of Girls’ Day. In a Weibo post, she wrote that “women don’t need purses, they don’t need men to hold the door open for them or any of these trivialities, but rather they need to be treated the same as everyone else and receive the same opportunities as men. In achieving this, we need to eliminate gender oppression and occupational oppression while establishing institutions that foster gender equality. Girls’ Day is not going to make this happen.”

Another Weibo user named Li Enpan agreed with the idea that Girls’ Day divides women, stating in a Weibo post that the holiday surreptitiously substitutes women’s rights with relationships. In the beginning, Girls’ Day was a odd celebration that promoted a traditional idea that “men should be a little nicer to women,” but this in turn created a slew of senseless acts of kindness that played on heterosexual binaries. Li continues by saying that lesbian women respond negatively to Girl’s Day because of its collective and coercive heterosexual “stereotype couple.”

Regarding China’s new Girls’ Day, there are also many who believe the holiday is a product of consumerism.  A Weibo post entitled “is consumerism replacing feminism?” points out that during the rise of consumerism, the American mainstream media overstated the joy that women received from shopping. This misrepresentation called on women to respond with zeal to consumer society, thus using freedom of consumption as a substitution for the autonomy that women are truly searching for, ultimately replacing feminism with consumerism.