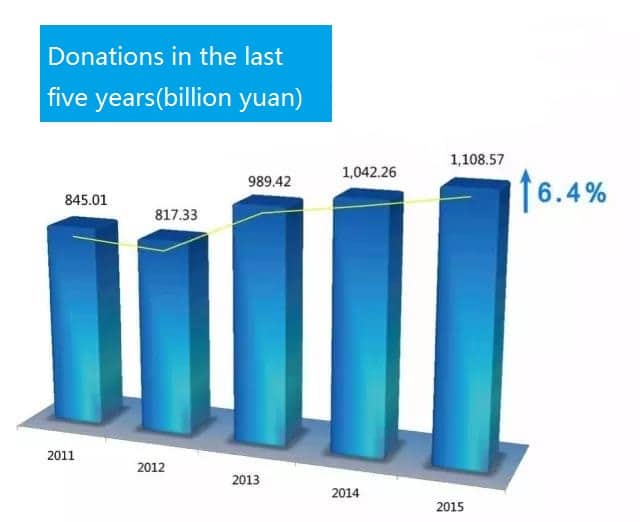 On November 29, the China Charity Federation issued the “2015 Annual Report on China’s Charitable Contributions” (hereinafter referred to as the Report) in Beijing. Drawing on nearly 110,000 entries of sample data, the Report makes an estimation of the total amount of domestic donations over the year and provides analysis on specific trends. According to the Report, China’s charitable donations have been on a steady rise and the annual total exceeded 110 billion RMB for the first time in 2015. The total amount of cash and material donations from both domestic and overseas sources reached 110.857 billion RMB, accounting for 0.16% of GDP, an increase of 6.631 billion RMB and 6.4% when compared with 2014. 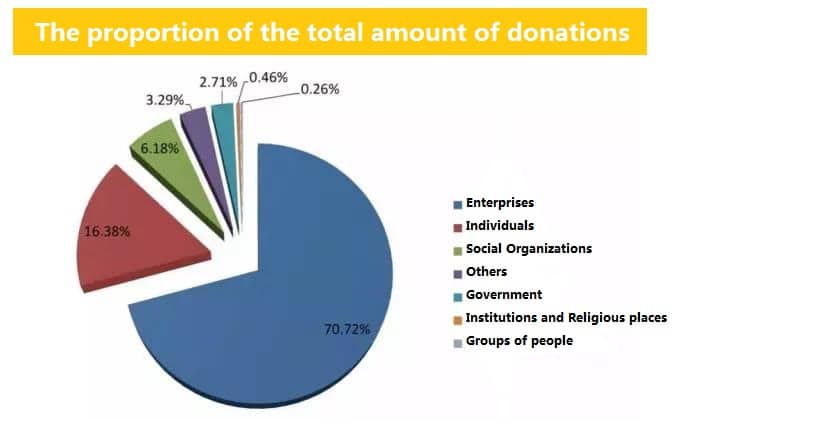 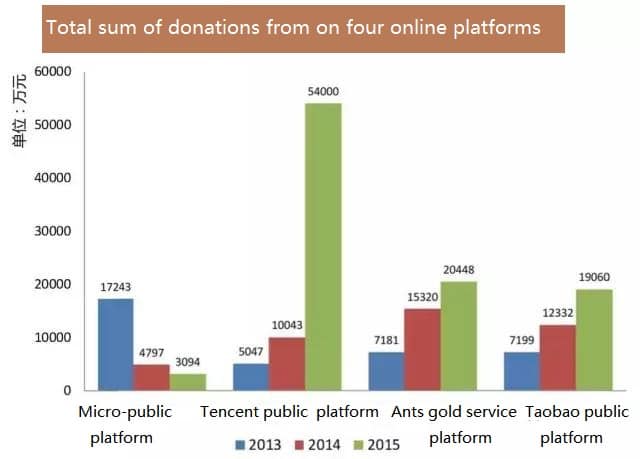 Online donation platforms were one of the main channels for individuals to make small donations in 2015. The report analyzes the data collected from four major online donation platforms: the (Sina) micro-charity platform, Tencent charity, Ant’s Gold Service charity platform and Taobao charity platform, and found that the total number of people making online donations reached over 30 billion in 2015, a threefold increase from 2014. A total of 966 million RMB was raised via these platforms, representing an increase of 541 million RMB and 127.29% when compared with 2014. A large share of donations went to the category of appeals for help for medical treatment. Specifically, 81%, 50% and 17% of all donations raised via micro-charity, Tencent charity and Ant’s God Service respectively went to this category, which indicates the reputation and snowballing effects of internet platforms. 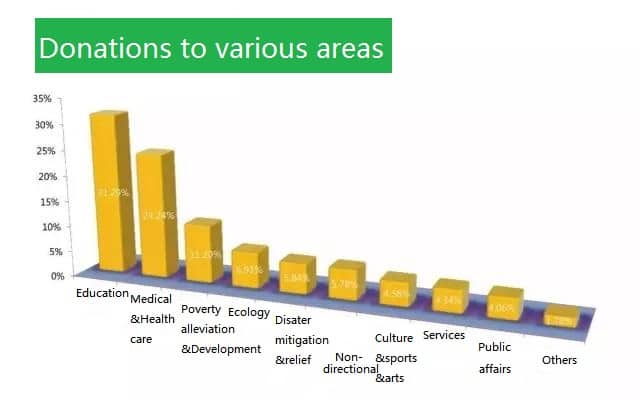 Additionally, the Report indicates that, similarly to 2014, the top three areas receiving the most donations were education, medical treatment/health and poverty alleviation; when combined they made up 66.73% of all donations. 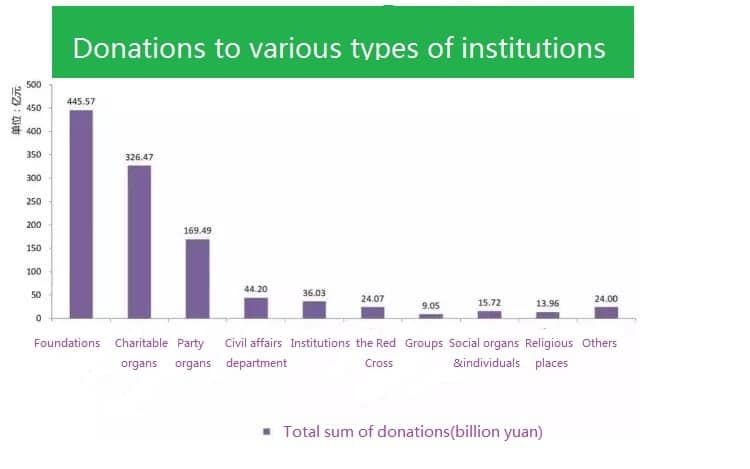