Report on Internet Philanthropy in China issued by the UNDP 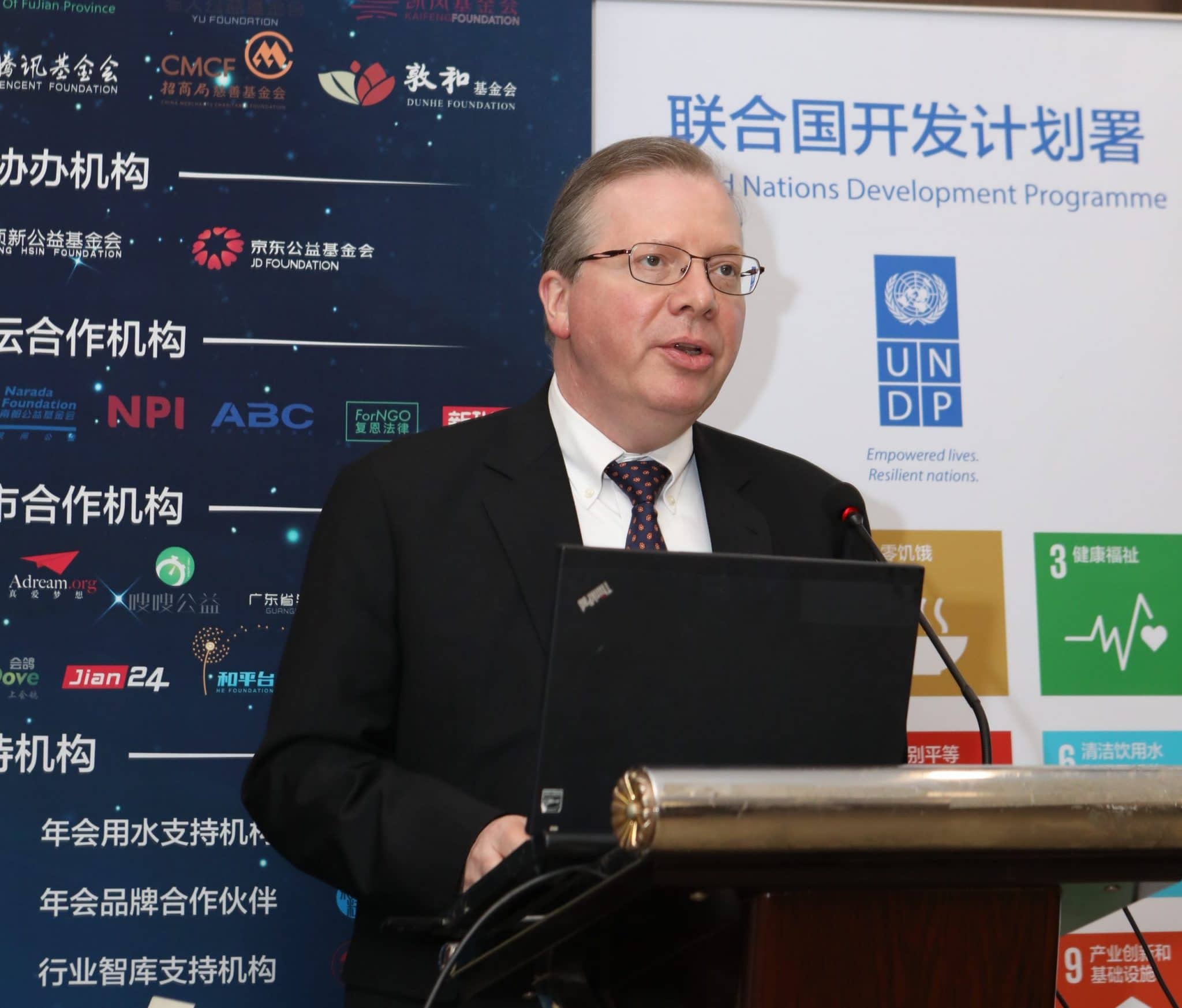 In order to further stress the importance of Internet philanthropy for the philanthropic sector and the achievement of the Sustainable Development Goals (SDGs), a new report on Internet Philanthropy in China was launched by the United Nations Development Programme (UNDP) on November 23rd.

With the rising number of Chinese Internet users (710 million in 2016), there are more and more people giving charitable gifts online. As Internet philanthropy is a new area that needs more research and analysis, the UNDP has launched the “Internet Philanthropy in China” report to tap the potential of the field, introduce their experience and provide recommendations, and see how Internet philanthropy can make a further contribution to the SDGs.

Meanwhile, the enactment of the new Charity Law this September provides a new opportunity for the development of Internet philanthropy by providing legal support. “The internet is revolutionising the whole economy and it is crucial for the future of philanthropy that we harness this new technology too”, said Mr. Rosellini, UN Resident Coordinator and UNDP Resident Representative for China.

Supported by data provided by Tencent, the Chinese Internet giant, the report also focuses on the “ecosystem” of philanthropy: knowledge, giving, management and reporting. The Internet donation system is developing fast in China. According to the report, the number of online donors leapt from 5 million to 23.8 million from 2014 to 2015. Internet philanthropy systems in China are also becoming increasingly efficient in the areas of registration, fundraising, marketing and reporting, as well as encouraging information sharing between traditional organisations.

The report also predicts that thanks the “internet +” activity launched by the Chinese government, the Charity Law, smart technologies, big data and the “we-media” era, internet philanthropy will surely become more innovative, targeted and efficient. However, it also notes that it is still necessary to create and promote a culture of online giving. In addition, transparency and efficiency still need to be ensured by regulators and auditors.