Registering and Working in China – an Interview with Albert Yu, World Vision 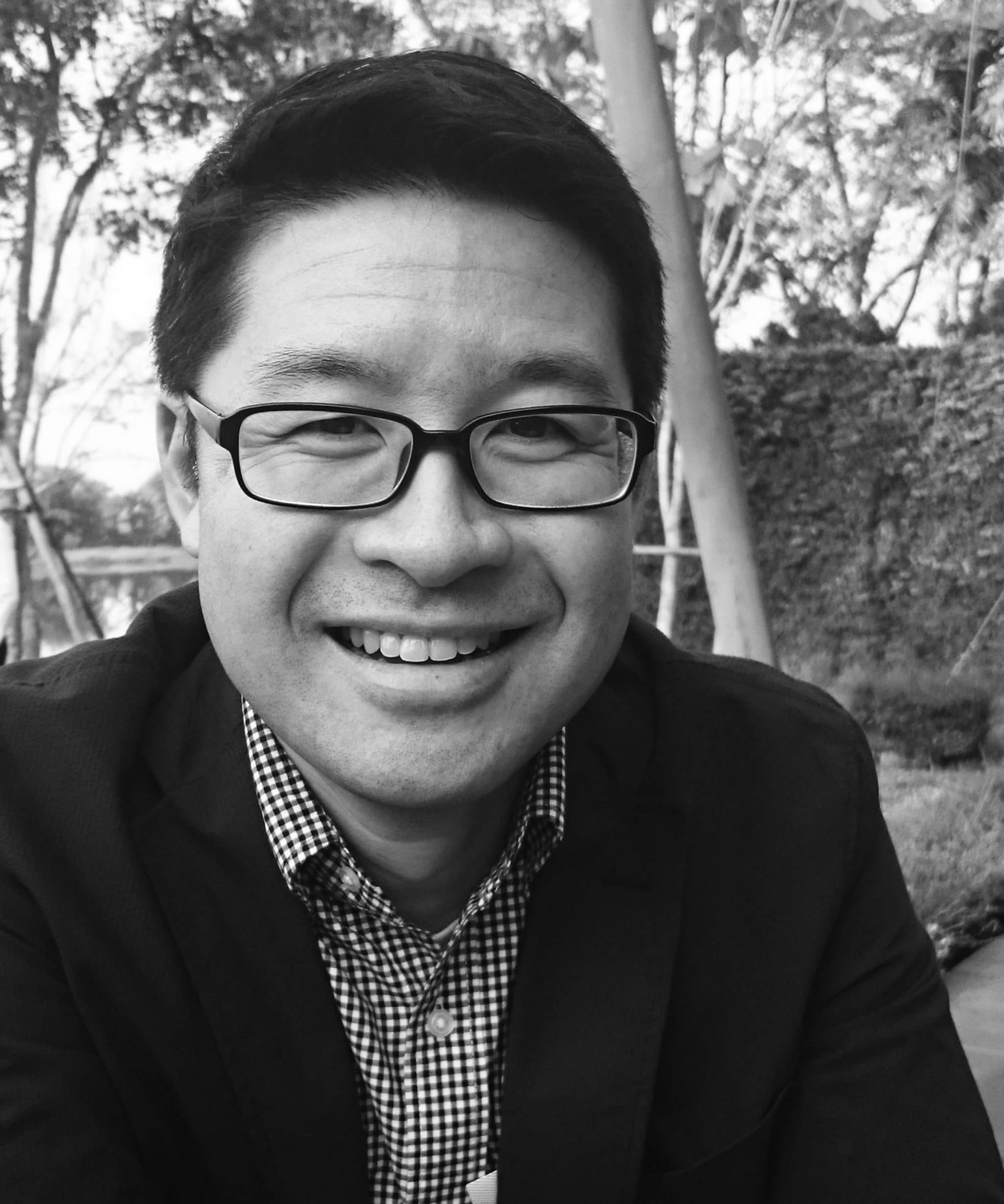 Albert Yu is the operations director of World Vision China. World Vision is a relief, development and advocacy non-governmental organization with a special focus on the needs of children. It currently implements relief and development projects in 12 provinces/ municipalities/ autonomous regions across China. In an exclusive interview with CDB’s Gabriel Corsetti, Mr. Yu provided a bit of background regarding World Vision’s recent registration of representative offices in multiple provinces across Mainland China, and spoke about his organization’s relief and development work. The interview took place on the sidelines of the Workshop on the ONGO Law recently organized by CDB, at which Mr. Yu was one of the speakers.

Albert Yu: World Vision currently works in 12 provinces, so initially, we had to determine whether we would be able to register at the national level, which would allow us to be covered across the whole country under one professional supervisory unit. As we explored this possibility, we decided another feasible approach was to also attempt registering in different provinces. In the end, we obtained registrations at several provinces, however, it did lead to a heavy investment in manpower and relationship building across all the provinces we aimed to register in. The challenge also included determining who to approach to be our PSU, and being able to engage with them. In the past, our programs have been implemented at the county level, so while we enjoyed strong relationships at that level, we would need to strengthen our relationships at the provincial level. Once we were able to confirm our PSUs, it was just a matter of following the process as stipulated by the law. After confirming the PSU, we worked closely with our counterparts to make sure everything was in order before we submitted the application to the respective provincial public security departments to complete registration.

CDB: How do you think registering in so many different provinces will affect World Vision’s work in the future?

AY: Prior to the ONGO law, we already had a zonal management structure in China. We have projects in 12 provinces and we split them into four zones. Each zone had its own administrative office. Given our pre-existing presence in China, establishing a representative office in multiple provinces wasn’t going to require a significant shift for us. At the end of the day, our interest was being able to continue serving children and the communities we work in, to continue our presence and deepen our impact. We are also now in the process of determining how best to support the administration of multiple representative offices.

CDB: Could you briefly give our readers an overview of the work that World Vision does in China? For instance, what areas it covers and what problems it addresses.

AY: World Vision’s work in China is focused on four development sectors: education, child protection, what we call resilience and livelihood, which is a combination of economic development and resilience to natural disasters, and health; in the area of education, we focus on children from primary through secondary schools, improving their learning environment and building life skills. We place a special focus on left-behind children in that age group as well. These are children whose parents have left from rural communities to work in the cities. We work with local government and partners to ensure those children have the support that they need to develop well, to learn well, and have critical life skills to become productive citizens in the future. For child protection, we’ve had projects related to fighting human trafficking, school bullying and domestic violence. We raise awareness in communities on what it means to be a protective and nurturing community for children, so they can grow up without the fear of violence. For our resilience and livelihood program, we have agricultural and vocational training, and also linking local production to larger markets; in health we are working with mothers and young children, promoting exclusive breastfeeding for six months for newborns, implementing water & sanitation programmes and child injury prevention activities.

CDB: The issue of left-behind children is often considered to be one of the biggest social problems in China right now. Are you optimistic about China’s policy to alleviate this problem? Would you have any recommendations for policy-makers on this front?

AY: I am optimistic. China has proven that it is able to follow through on its commitments. If you look at the millions of people they have lifted from poverty to fulfill the millennium development goals, when China puts its mind to it and makes the necessary investments, change is possible. Much attention has been given to left-behind children recently, and I feel this is an indication that the government are being intentional and taking concrete steps to mitigate this challenge. I look forward to the government strengthening their partnering with NGO organizations, both local and overseas groups, that have experience working with left-behind children. Together with the NGO community and donors who are committed to this cause, I believe everyone has a role to play in improving the lives of left-behind children, or even children who have migrated with their parents to big cities, who can also become vulnerable in an urban setting.

CDB: I am also curious to hear that you have programs promoting breastfeeding. What approaches do you take for that?

AY: We work with local female community volunteers to support mothers in rural areas and promote exclusive breastfeeding for the first six months. What we often see are the too-early introduction of solid food and water to babies, or the preference of formula. This can be due to cultural beliefs or lack of awareness. Through identifying and engaging with influential members of the community, we work together to spread breastfeeding messages. We also have a Baby-Friendly Hospital Initiative in cooperation with county hospitals which aims to equip health workers in knowledge and skills to educate mothers about exclusive breastfeeding for their newborns before they leave the hospitals.

CDB: This question is related to your personal experience. You worked for World Vision in a number of different countries, including Laos, Cambodia, the East Asia office, and China. How would you say the challenges that World Vision faces in China are different from the ones faced in these other countries? How would you compare working in China with other places?

AY: The size and population of China are a major difference. In some cases, one province alone is greater than Cambodia or Laos, so this leads to additional complexity when working in a country as geographically and culturally diverse as China. One thing that was made clear to us as we were registering was that different provinces have varying understandings towards ONGOs. Some of them were fast while some wanted to know us and our work more before they agreed to be a PSU or register us, but this dynamic is constantly evolving as we work with many different stakeholders and government departments. Given the size of the country it makes things far more complex than, say, working in a country like Laos or Vietnam where our programming can be implemented in a more similar way. In China, we have to be even more intentional about contextualizing our work due to the geographical and cultural diversity. That’s both the challenge and the adventure of what we do.

In this exclusive interview with CDB, operations director of World Vision China Albert Yu speaks about his organization’s important work in China, and its successful efforts to register in the country following the passing of the Overseas NGO Law.