The Chinese who celebrate Singles’ Day without shopping

It turns out that not everyone in China celebrated Singles’ Day this year, or at least not everyone chose to take part in the never-ending shopping craze that goes with it.

As consumers aahed and oohed over all the deals and discounts online retailers offered for the world’s largest online shopping event, a group of conscientious people decided to take a different path. Weeks before Singles’ Day, also known as Double 11 or 11.11, numerous activities were carried out in different cities in China, conveying the same message: life can still be beautiful even when you don’t add a single cent to Singles Day’s total sales revenue, which this year totalled 268.4 billion yuan. 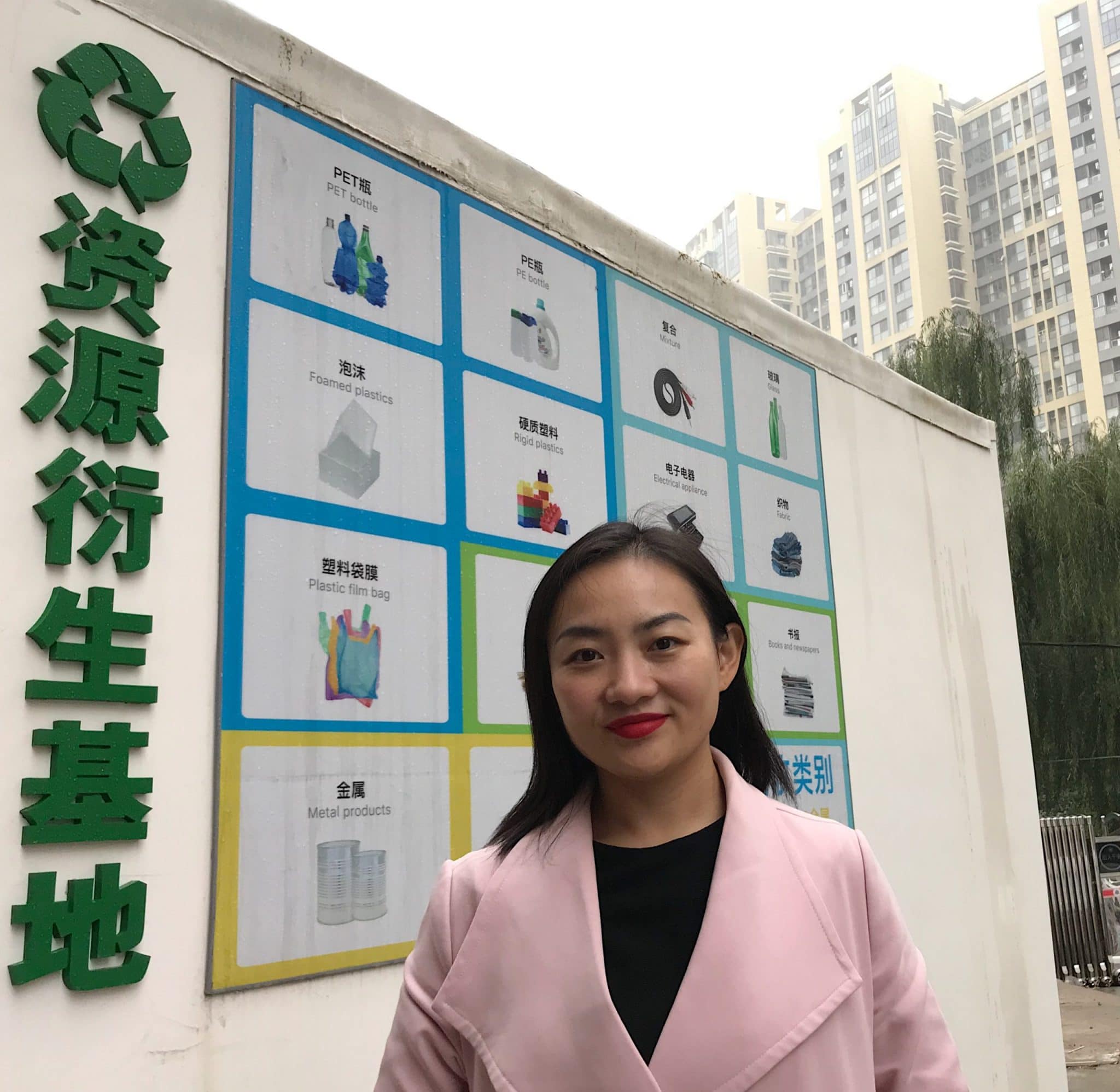 According to Elsa Tang, the founder of GoZeroWaste, “Double 11, Go!” isn’t about opposing consumerism, but rather about showing people the endless possibilities for conscientious consumption. While Alibaba was popping the champagne to celebrate its success, the one-day shopping event was expected to generate 2.25 billion courier parcels, usually made up of cardboard boxes, plastic tapes, bubble wrap and plastic bags. Data released by Greenpeace highlights that only 20% of Singles’ Day packages were recycled or reused.

THE BULK HOUSE, Mainland China’s first zero waste store, urged people to show support for their “Anti 11.11” campaign by changing their WeChat profile pictures into a poster carrying the statement “I refuse impulse-shopping”. The message is simple: shopping is fine, shopping impulsively is not. 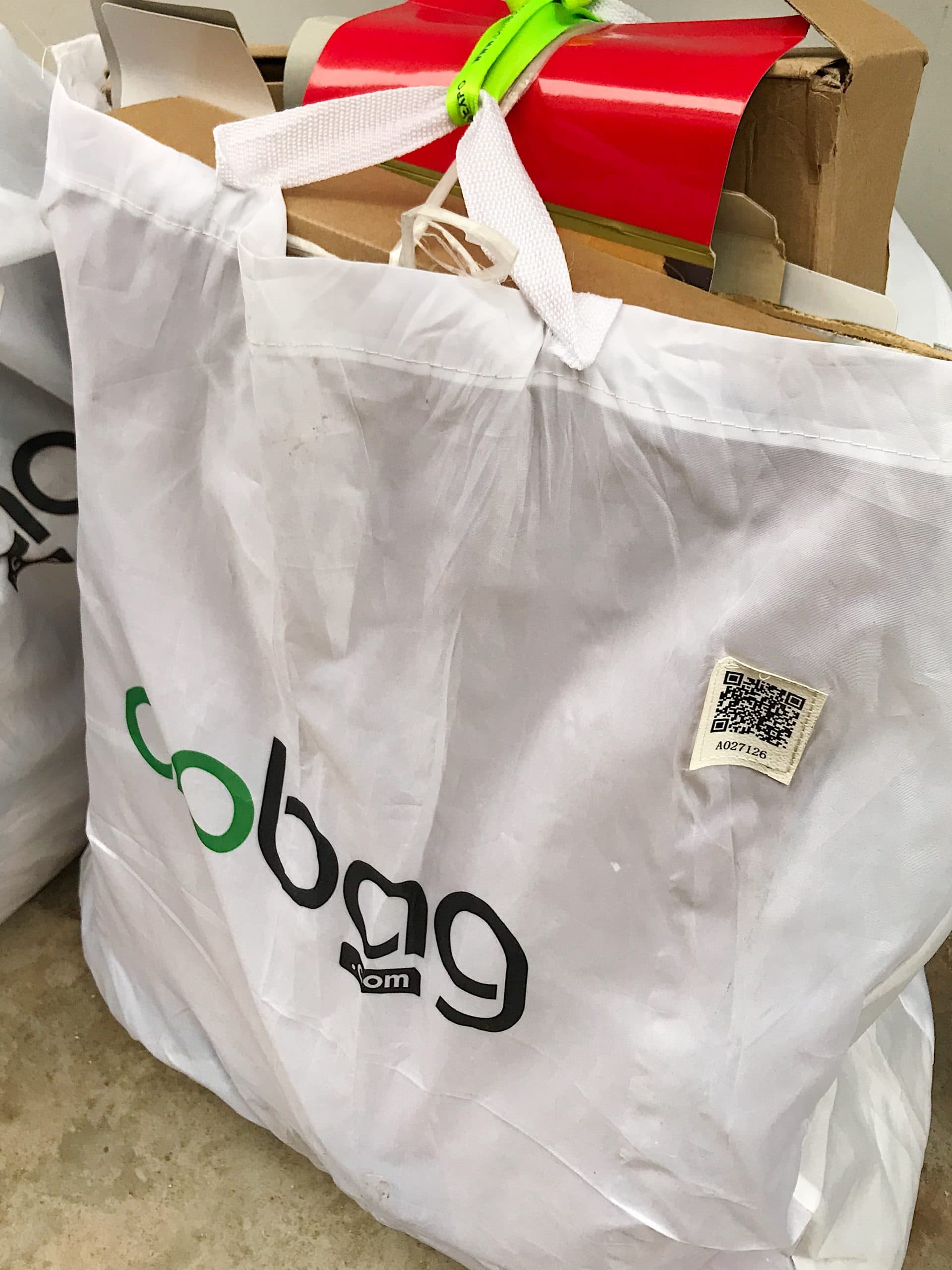 According to an online survey on shopping behaviour conducted by Xinyi Xiaoyuan in 2018, 51.84% of the 3,609 participating college students agreed that they sometimes shop impulsively; nearly half of them admitted that they had the impulse to shop after “watching the advertisements for Double 11” and “seeing that everyone is shopping”.

For those who just can’t resist the good bargains during Double 11, like many ordinary people who grew up in a consumerist society, online platforms including THE BULK HOUSE, Beijing Farmers’ Market and Vegan Planet offered good deals for people looking for a less/no plastic shopping experience. From grains to toothbrushes, from cloth bags to cooking oil, you can still be part of this festival, but in a more mindful way.

And for those who find the idea of spending hours adding items to the shopping cart boring, Time Out Beijing provided some good tips on how to spend the Singles’ Day weekend in Beijing. From pampering yourself by hitting good massages, exercising in indoor Olympic-standard swimming pools, picking up new skills by signing up for workshops, exploring hidden hutongs to just simply a day trip from the city, there must be something for you.

Ten years after its launch, Double 11 is still one of the most unstoppable shopping events in the world. While the latest sky-high sales record will probably be broken again, it seems that more and more consumers have started rethinking their consumption behaviour and have chosen to call themselves out. The growth in the event’s total sales eased to 26% this year, the weakest since it started in 2009. Although the slowdown is probably caused by the general slowing of the e-commerce industry, as the experts have claimed, hopefully these growing voices against consumerism will also play a larger role in the future.

As consumers aahed and oohed over the record-breaking sales figure they have made together last week in the world’s largest online shopping event, a group of conscientious people decided to go other way around.