A group photo with all the guest speakers and participants of the CDB Forum 2019. (Photo: CDB)

We are pleased to report that China Development Brief’s fourth forum for overseas NGOs, entitled “Cooperation and Progress for Overseas NGOs”, was successfully held on the 11th November 2019 at Beijing Broadcasting Tower Hotel.

The environment in which Overseas NGOs operate has undergone some drastic changes since the implementation of China’s Overseas NGO law in 2017. The one-day forum featured keynote speeches, panel discussions and Q&A sessions with the focus on the challenges that Overseas NGO face under the new law and the new opportunities to strengthen cooperation with their local partners.

A total of 100 participants attended the forum, mostly representatives of overseas NGOs including the China Foundation for Poverty Alleviation, Oxfam, Save the Children and the China Global Philanthropy Institute, as well as academics and journalists. 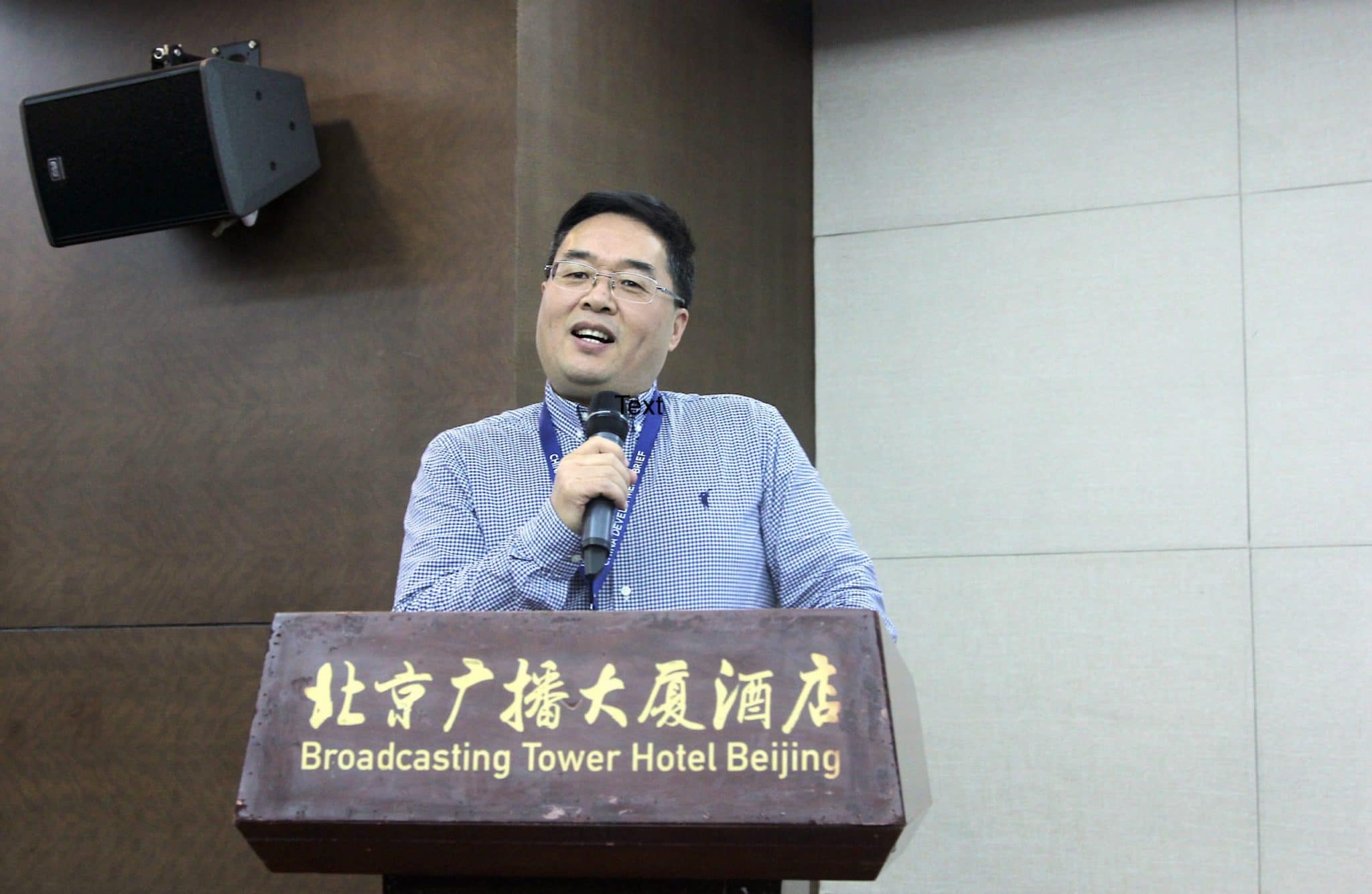 The forum was opened by Peter Liu, the Executive Director of China Development Brief, who spoke about the background, purpose and expected outcomes of the forum. He said that the aim of the forum is to help solve the problems that overseas NGOs face and improve the operational efficiency of overseas NGOs in China, and that through experience sharing and face-to-face discussions, the idea of sustainable development of China’s civil society can be further promoted.

The first keynote speech was given by Huang Haoming, vice president of the China Global Philanthropy Institute, who talked about the three shifts he has observed since the implementation of the new law. First of all, the government has established a formal legal system for overseas NGO, while in the past there were only documents for internal use. Secondly, the number of registered overseas NGOs has reached 507 three years after the new law. In comparison, over the 12 years from 2004 to the end of 2016, only 30 organizations were successfully registered. Thirdly, overseas NGOs must now abide by the law, which is a great challenge for these organizations. 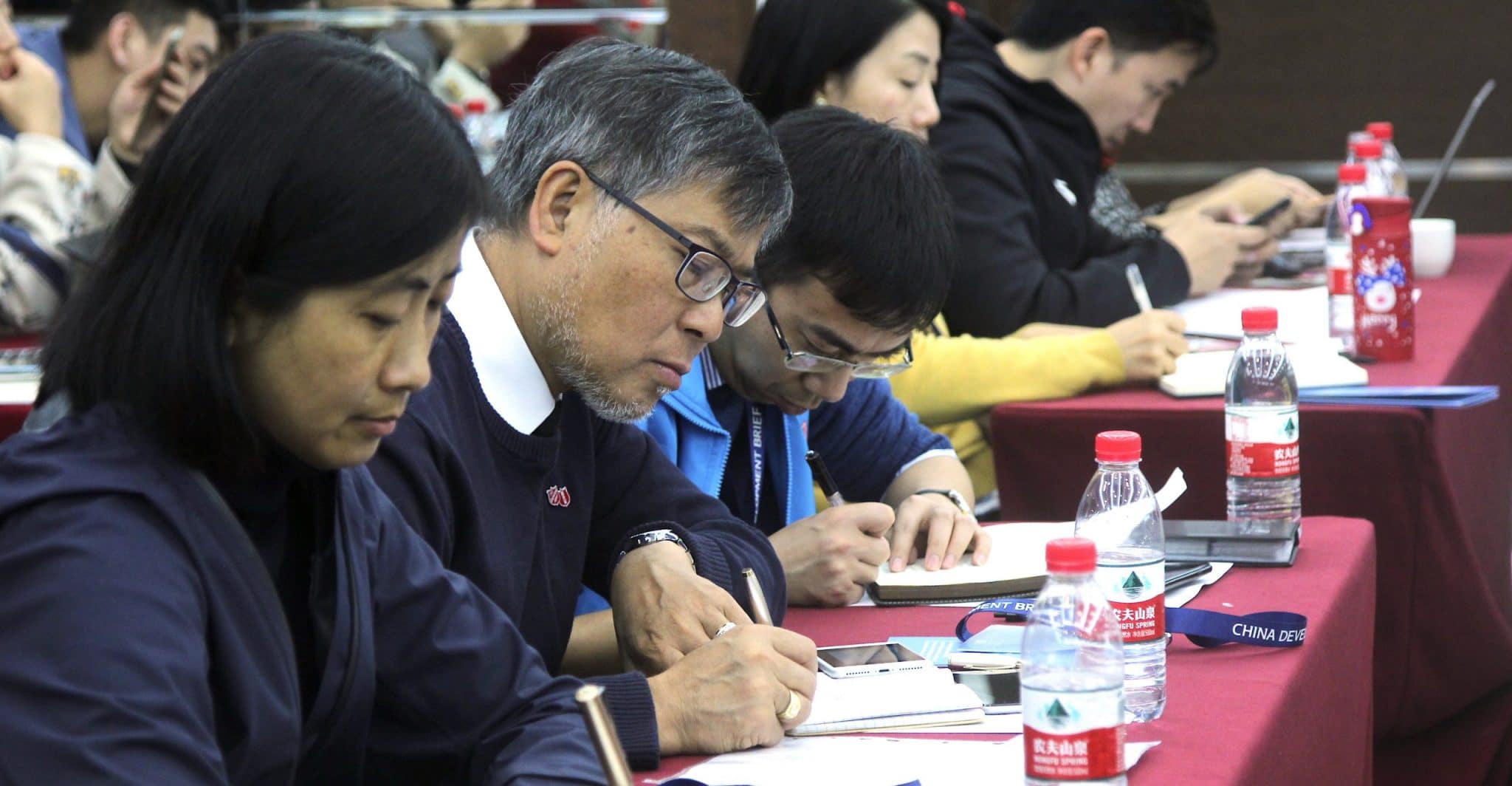 The forum continued with a talk by Tsinghua University professor Jia Xijin, who reviewed the progress of the first two years of the implementation of the new law. Professor Jia provided a thorough analysis of the situation, and claimed that she expects to see more collaboration between overseas NGOs, their headquarters, local NGOs and the government in the coming years. In the new era, she said, the key question for overseas NGOs while making strategic planning is to figure out the room for flexibility within the rigid legal framework.

Later on, Wu Peng, Head of the International Department of the China Foundation for Poverty Alleviation, presented several of CFPA’s overseas projects. His keynote speech was followed by a talk by William Lu, founder of the Legal Center for NGO, who gave detailed advice on the new law, registrations, fillings for temporary activities, dealing with PSUs and donations, based on the cases that they have been handling over the past few years. 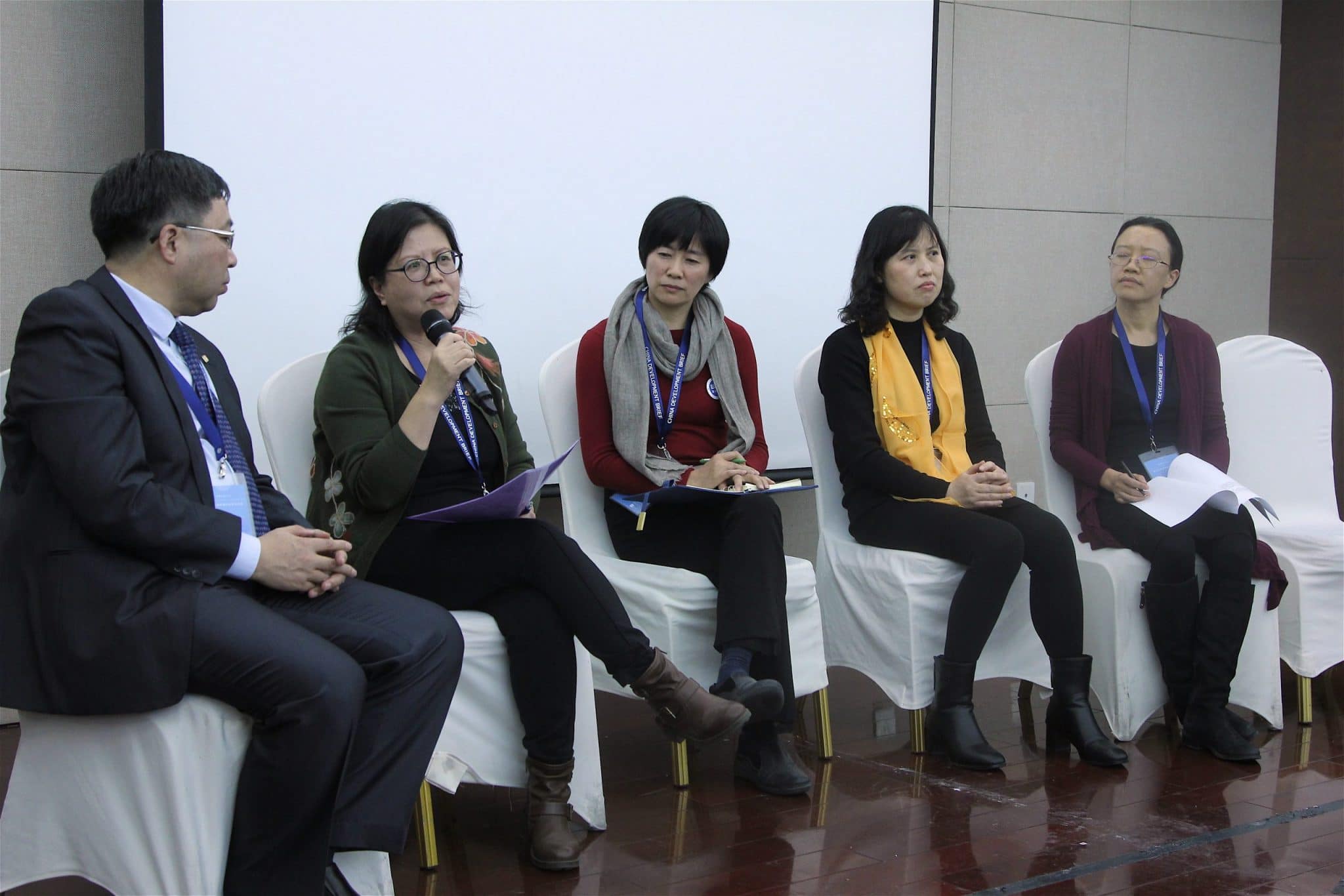 In the afternoon, representatives from the China Global Philanthropy Institute, the Shih Wing Ching Foundation, Plan International, Handicap International and the Center on International NGOs and Foundations at Beijing Normal University joined a panel discussion hosted by Chen Taiyong, director of the Sichuan Haihui Poverty Alleviation Service Center. Focusing on the strategic positioning of overseas NGOs in these new circumstances, the panelists talked about their respective organizations’ future operations in China. During the Q&A session, members of the audience expressed their concern on how PSUs monitor cross-provincial projects and the legal issues that overseas NGOs might face while carrying out such activities.

The second panel discussion shed light on human resources strategic planning for international NGOs under the new law. The forum, which was hosted by Wu Yifan, an HR consultant of China Development Brief, sparked an interesting discussion on the cultural conflicts between local and international employees within the organizations. According to Yangli, director of the Center on International NGOs and Foundations at Being Normal University, overseas NGOs’ competitiveness in the talent hunt has dropped, since local NGOs are catching up in terms of salaries and training. 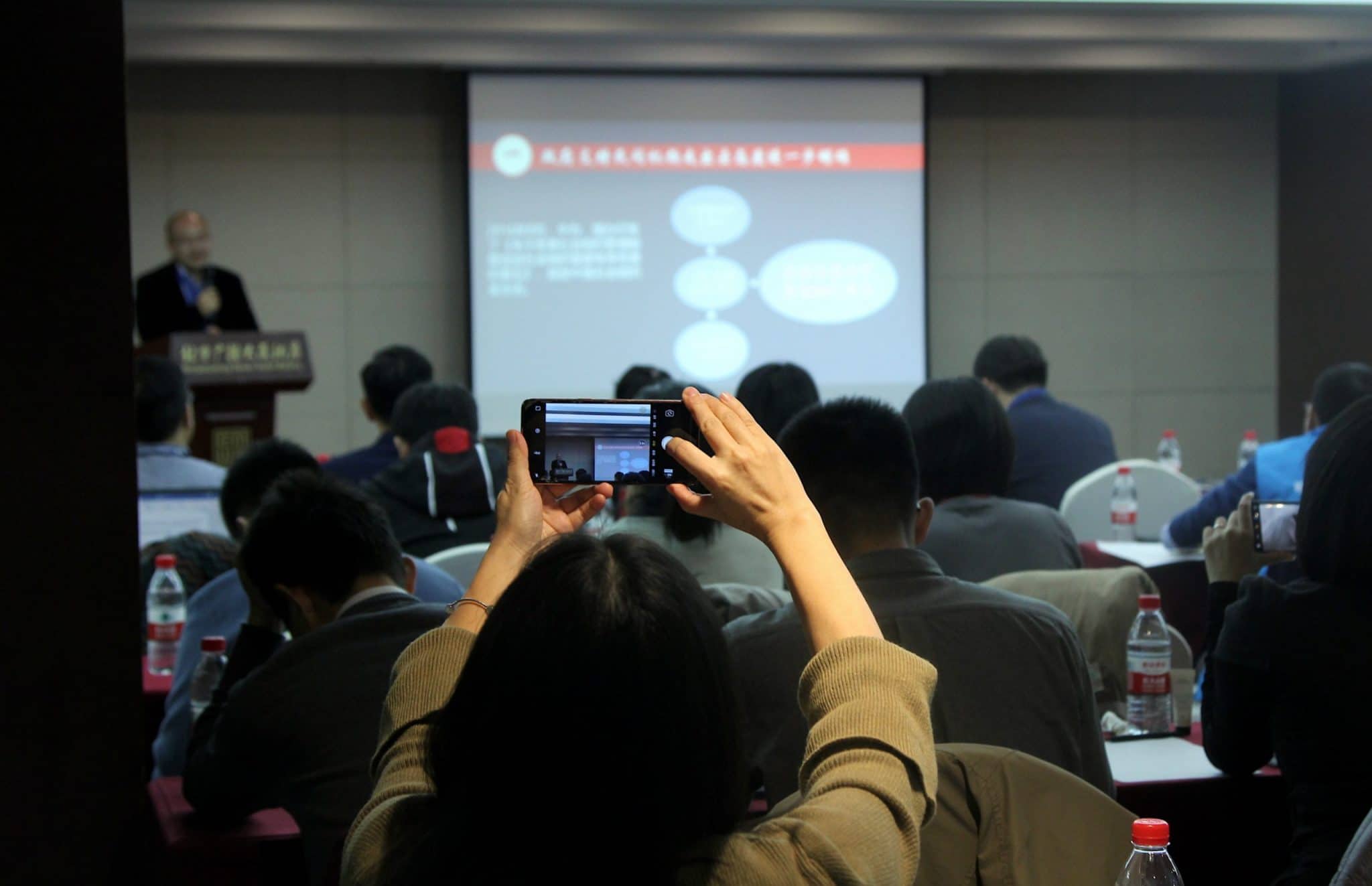 In the third panel discussion, entitled “collaboration between local and international NGOs under the new circumstances”, representatives from the Sichuan Haihui Poverty Alleviation Service Center, the China Association for NGO Cooperation, Save the Children, Oxfam and China House shared their experience of working with local and international NGOs. Kevin May, the manager of Oxfam’s “China and the developing world” program, stressed the important role that local NGOs play in helping overseas NGOs to get their registration status. As he recalled, Oxfam received generous help from local NGOs during their registration process in 2017. “There are still many overseas NGOs interested in setting up offices in China, the problem is they are not familiar with the environment, and this is where local NGOs can offer their help.”

The last panel discussion was hosted by Michael Hermann, chief representative of Humana People to People China. Four panelists from Partnerships for Community Development, the Institute for Philanthropy of Tsinghua University, Plan International and World Vision shared tips for meeting PSUs’ requirements. Cao Yuhu, HR Manager of Plan International, emphasized the importance of following rules and regulations when overseas NGOs operate in foreign countries: “not only in China, this rule applies in every country in which overseas NGOs operate.” 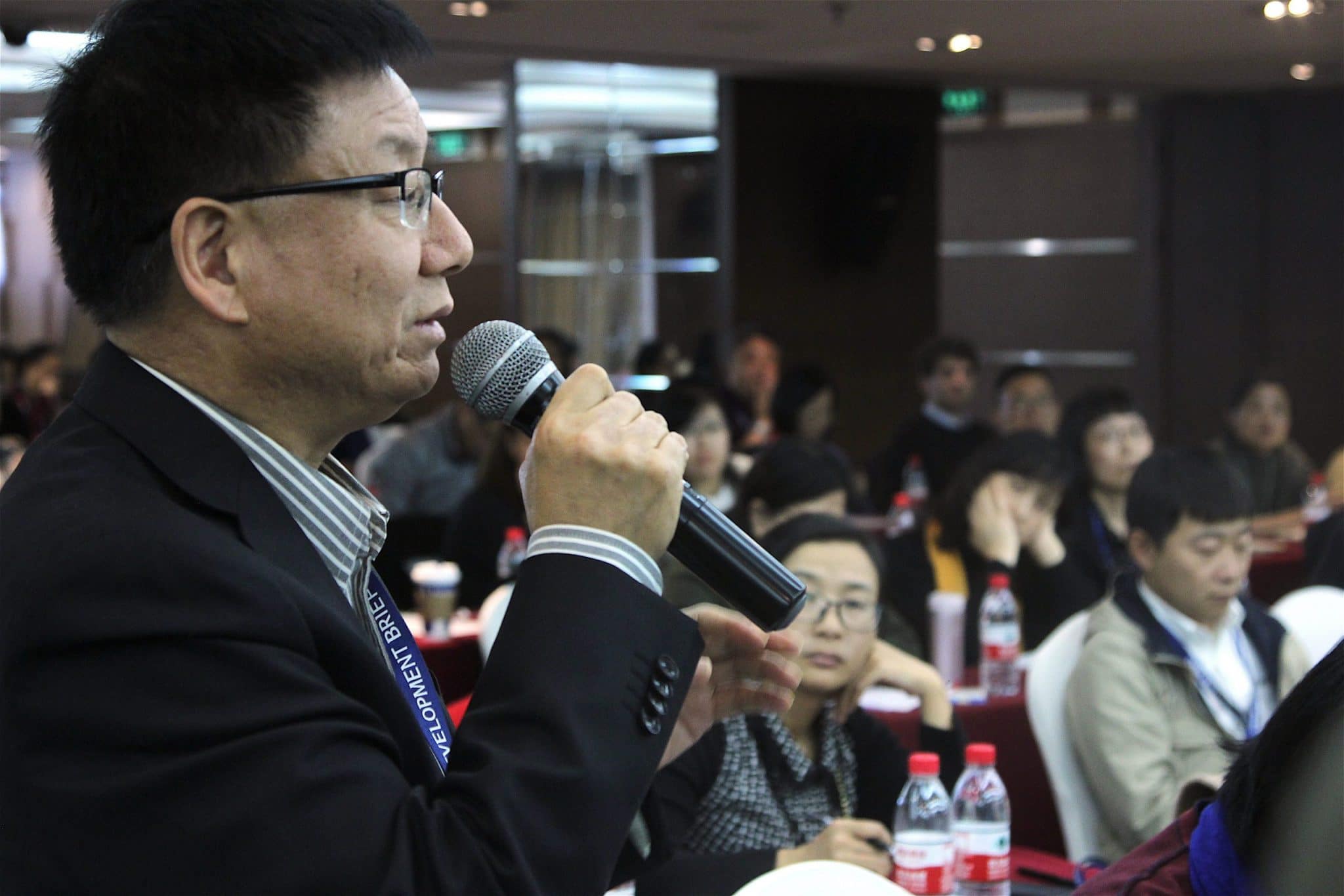 Huang Zhenping, assistant president of the Institute for Philanthropy of Tsinghua University, concluded the forum by pointing out the fact that overseas NGOs still face confusion and challenges three years after the implementation of the new law. “Overall the forum has been a successful one, with lots of experience-sharing and future prospects for overseas NGOs in China. However many topics remained untouched today, for example how different government departments can collaborate with each other, what challenges provincial registration authorities face, what kind of activities might be further restricted or given more space under the tightened law?”

At the end Peter Liu thanked everyone for joining and expressed the hope that if any important topics had been missed, they would be taken on in next year’s forum. 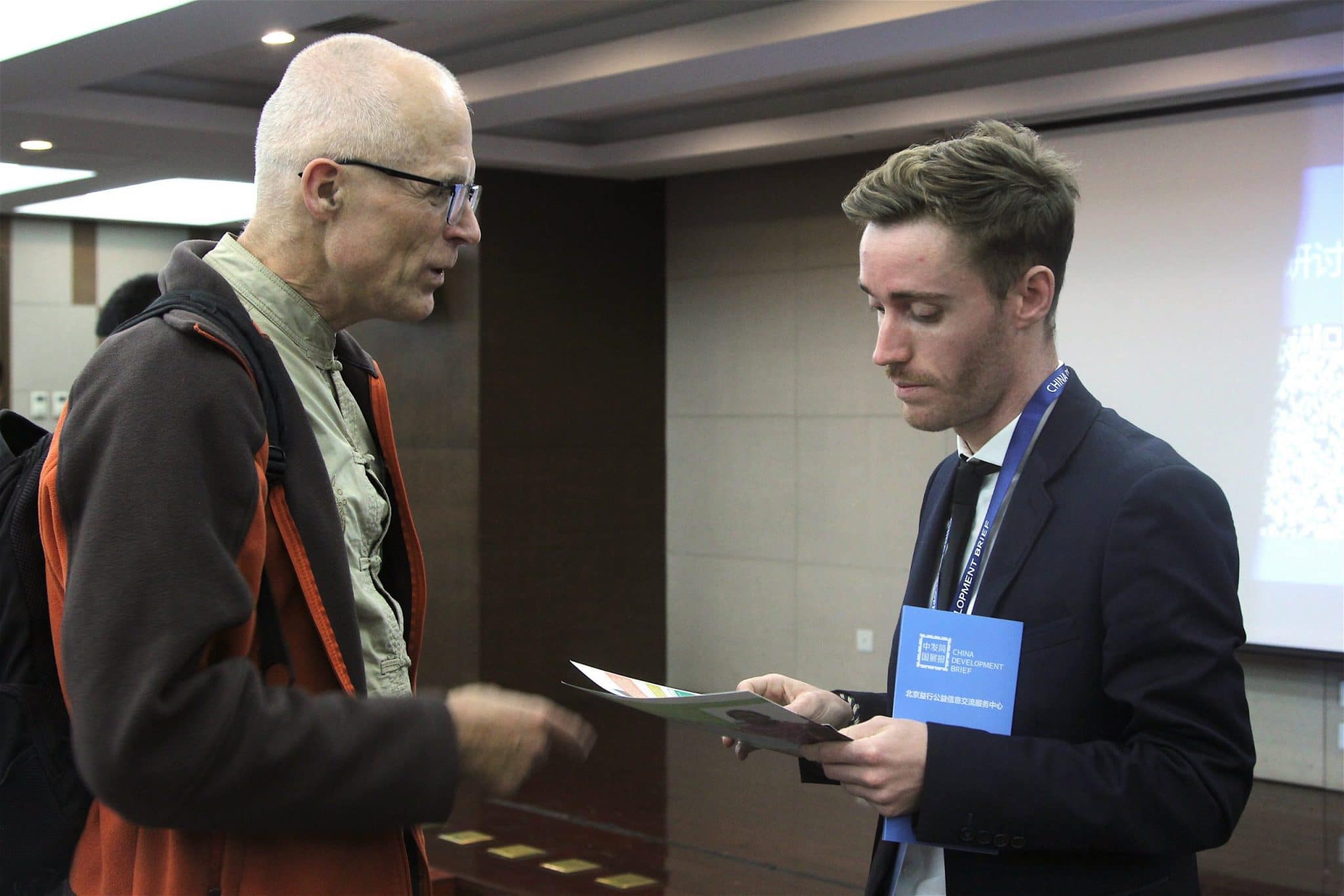 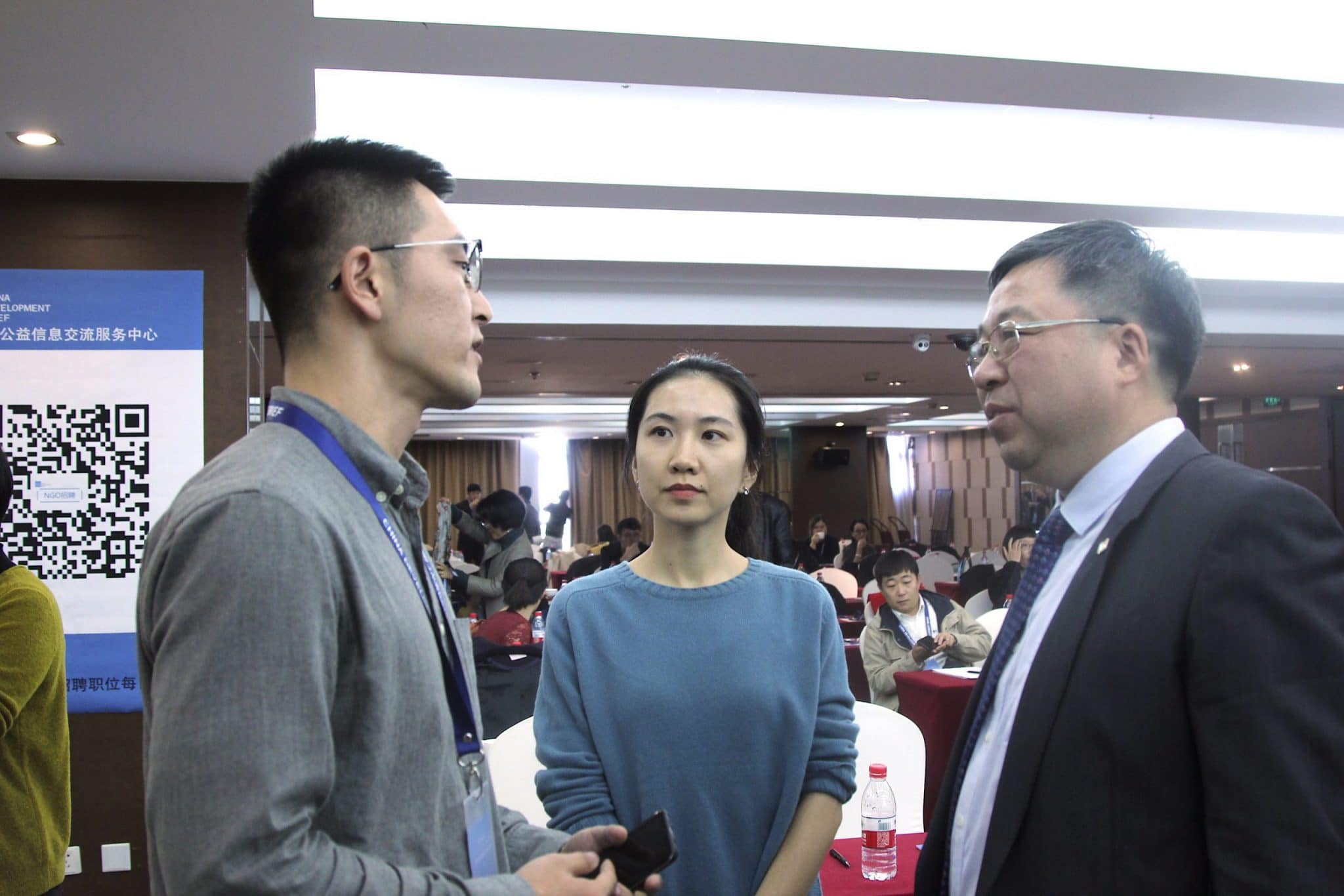 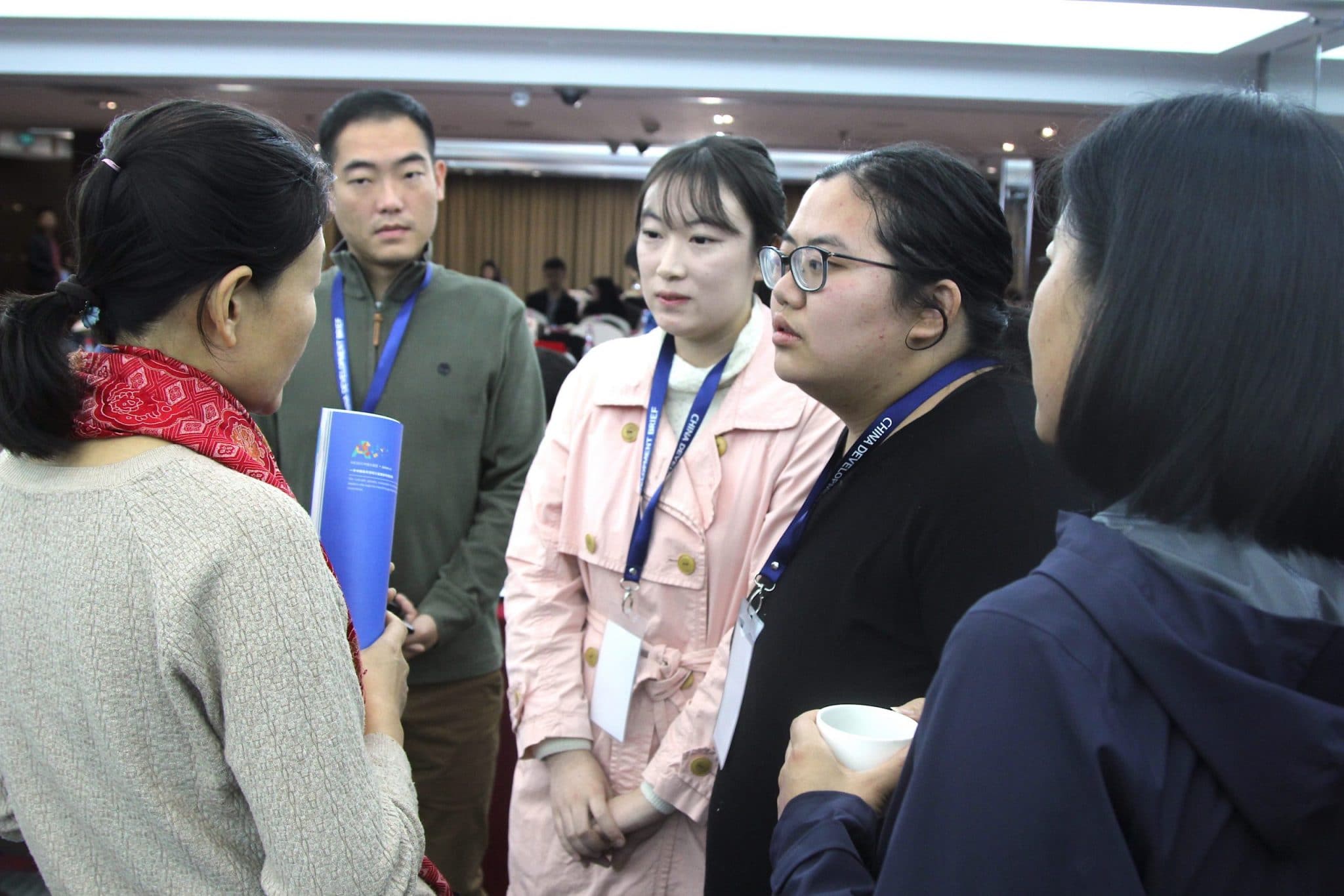 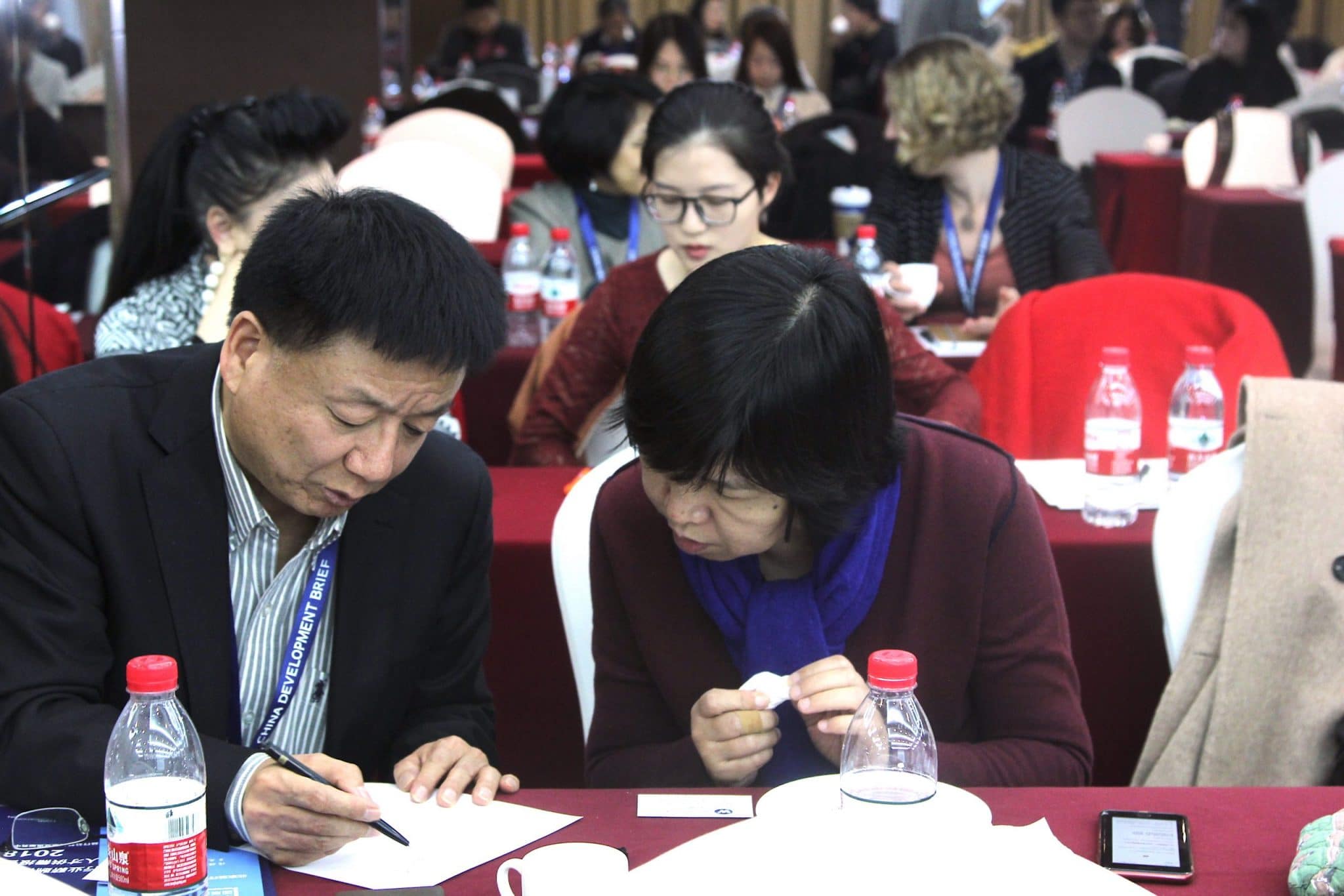 We will soon publish translations of some of the forum’s most interesting talks on our website for the benefit of those who could not attend. Stay tuned!