Data from China Social Organisation Network shows that until the 20th of January, 2021, there were more than 900,000 registered social organisations in China. Among these organisations, 2,292 of them were registered with the Ministry of Civil Affairs.

There are five noticeable trends that can be summarised as follows: 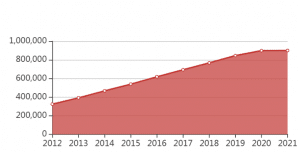 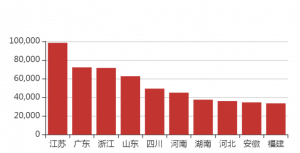 In the four central-administered municipalities, Chongqing has the largest number of social organisation registrations (18,000), followed by Shanghai (17,000), Beijing (14,000) and Tianjin (6,500).

PrevPreviousAmending the Charity Law: How to define “charity” and “public welfare?”
NextCDB 2020 Forum Event Highlights | COVID-19 and the Value of International NGOs in China Part INext