Claiming the Space for an Independent, Progressive Civil Society in China

Shawn Shieh is a Research Fellow at the Universities Services Centre for Chinese Studies at the Chinese University of Hong Kong. He was most recently Deputy Director at China Labour Bulletin (CLB) from 2014-18. Prior to that he lived in Beijing, where he founded and directed CDB’s English-language operations. At CDB and CLB, Shawn’s work has focused on strengthening China’s grassroots, independent civil society sector.

Shawn received his Ph.D. in political science from Columbia University in 1996, and was a professor of political science at Marist College from 1995-2009. He has written and published extensively on China’s political economy, corruption and civil society and for publications such as ChinaFile and YaleGlobal Online. He serves as a consultant for the U.S.-based International Center for Not-for-Profit Law, and has consulted for the UNDP, the UN Special Rapporteur for Freedom of Assembly and Association, the Hudson Institute, and the European Foundation Center.

This article was originally published on Shawn Shieh’s blog, NGOs in China. You can find the original here.

Sometimes you need to leave home to appreciate the family you left behind. I had that epiphany recently. Having worked for China Development Brief and China Labour Bulletin, two civil society organizations that developed a reputation for independent and authoritative monitoring and analysis about civil society and labor in China, I confess to taking their importance for granted. Then, when I was invited recently on a fact-finding mission to Israel and Palestine to meet with NGOs working on human rights and humanitarian issues, it suddenly became clear to me. 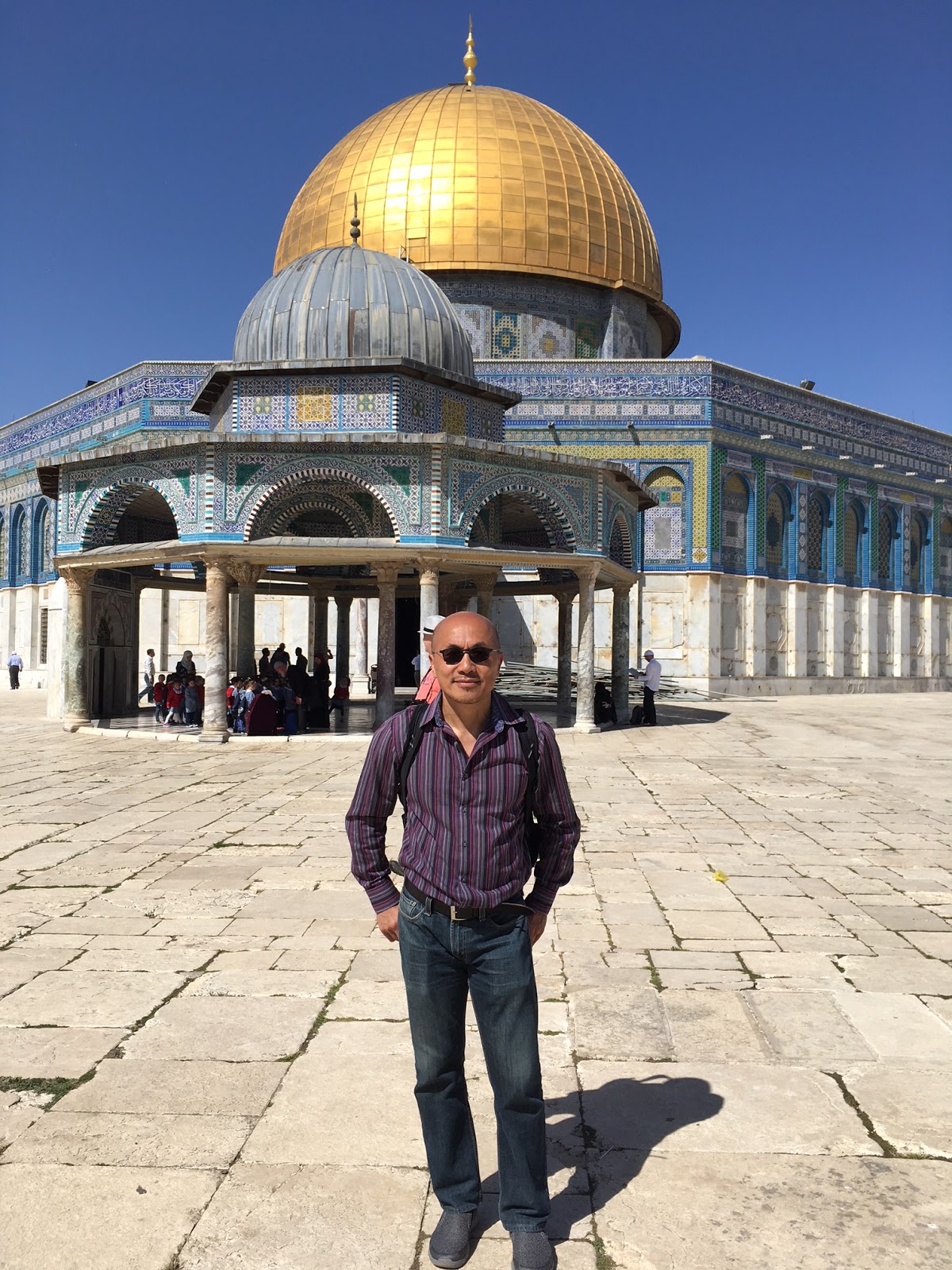 The purpose of our mission was to investigate restrictions on NGOs’ access to funding, a critical component of their freedom of association rights. These NGOs play an important role in monitoring, documenting and seeking to ameliorate violations of international human rights and humanitarian law in Israel and Palestine. Over the last few years, like their counterparts in many other countries, they began encountering greater pushback by the Israeli government, including on issues such as funding. In 2016, an NGO Transparency Law was passed in the Knesset requiring Israeli NGOs that received more than 50% of their funding from foreign governments, to declare their foreign government funding sources on their publications and websites, and in meetings with government officials. This law had the clever but sinister effect of singling out Israeli human rights NGOs that rely heavily on foreign government funding, while leaving untouched nationalist, right-wing NGOs that also rely on foreign funding but from private donors. 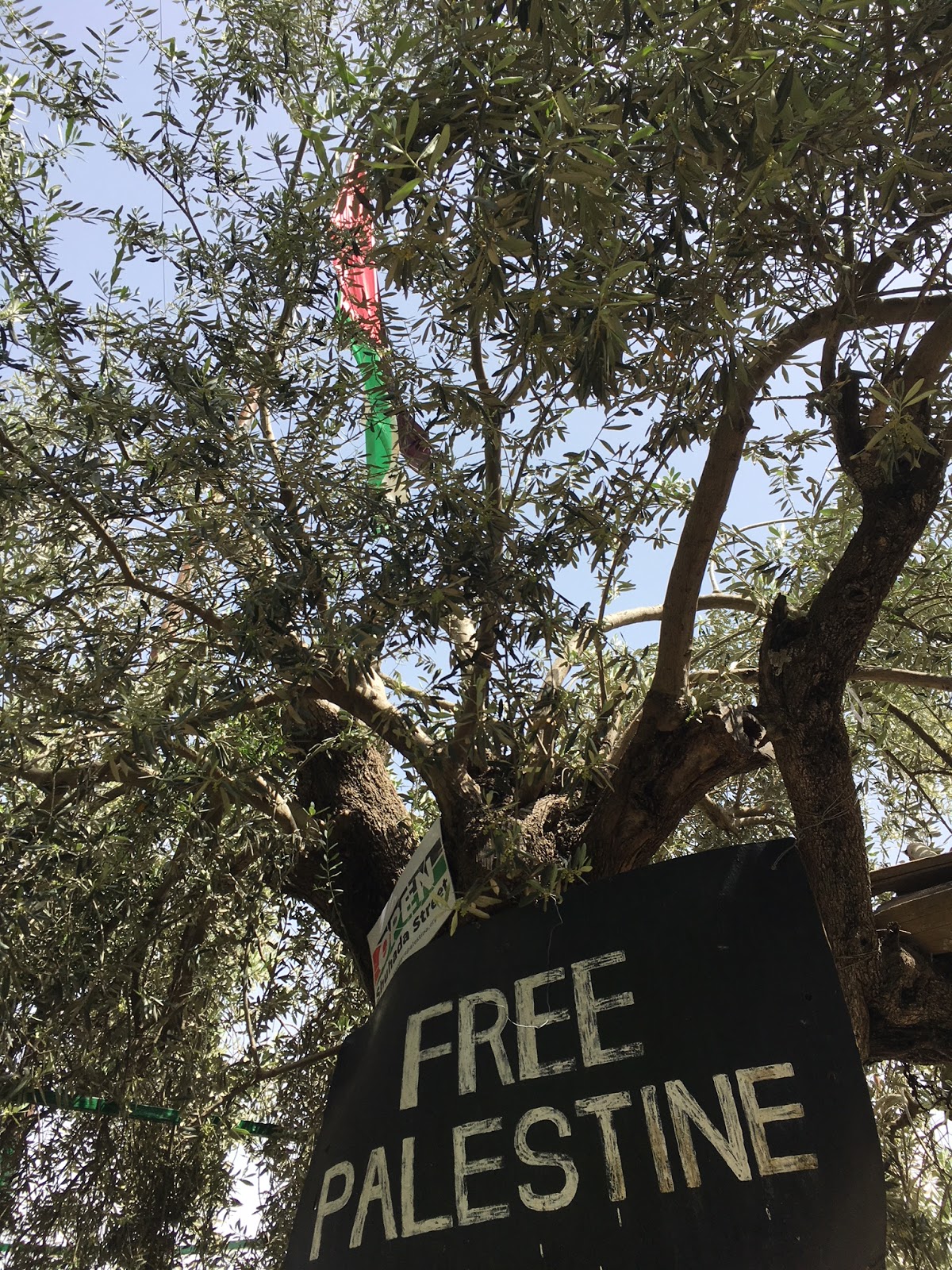 In our meetings with these NGOs about the pushback against their funding sources, one name came up again and again: an Israeli civil society organization called NGO Monitor.  On the surface, NGO Monitor comes across as the kind of organization that China Development Brief was meant to be, an authoritative one-stop shop for foreigners interested in NGOs in that country. Its objective, as stated on its website, is “producing and distributing critical analysis and reports on the activities of the international and local NGO networks, for the benefit of government policy makers, journalists, philanthropic organizations and the general public.”

On closer inspection, though, much of its content takes a very critical and even hostile view of more progressive, left-wing NGOs that monitor and call attention to human rights violations against Palestinians. It also has close ties with powerful Israeli government officials and politicians. One common line of attack is to point out the reliance of these NGOs on foreign government funding, particularly funding from European governments. Labelling these NGOs as “foreign agents,” NGO Monitor along with other nationalist, right-wing NGOs, have launched media and lobbying campaigns to delegitimize the work of human rights NGOs in Israel and Palestine. Their campaigns have worked. They led Israeli legislators to draft the 2016 NGO Transparency Law, and with the help of Prime Minister Benjamin Netanyahu and other officials, pressured European governments to review their funding commitments to human rights NGOs in Israel and Palestine.

The case of NGO Monitor shows how important it is for independent, credible, progressive NGOs to claim and defend the linguistic and epistemological space for talking about NGOs in any country. It is clear that NGO Monitor now occupies a vital space for civil society in Israel. It has become an almost indispensable resource for those who want to better understand the NGO space in Israel. Like CDB’s NGO database, it has a large database of local and international NGOs working in Israel and Palestine. In fact, it seems to have the only such database in the English language. When you type in an Israeli NGO’s name, the first search result to come up is from NGO Monitor’s database which presents profiles of that NGO’s funding sources and activities written from the perspective of NGO Monitor.

The problem of course is that NGO Monitor has a highly partisan agenda, one that is intent on dividing civil society, and aligned with nationalist, right-wing NGOs and the current Netanyahu government.  What it and other right-wing groups in Israel are doing is eerily familiar to the ideological warfare taking place in President Trump’s America, and raises deeper concerns about their role in undermining Israeli democracy. As Professor Amal Jamal notes in his report, The Rise of Bad Civil Society in Israel, “bad civil society” organizations like NGO Monitor, make “use of democratic procedures to silence and delegitimize any critiques of government policies, especially those voiced by [human rights organizations]…. “The cooperation of ‘bad civil society’ with…government ministries and central political parties feeds the public sphere with anti-democratic values and norms, which undermines civil and democratic ideals and liberal freedoms and brings the entire democratic system into question.” 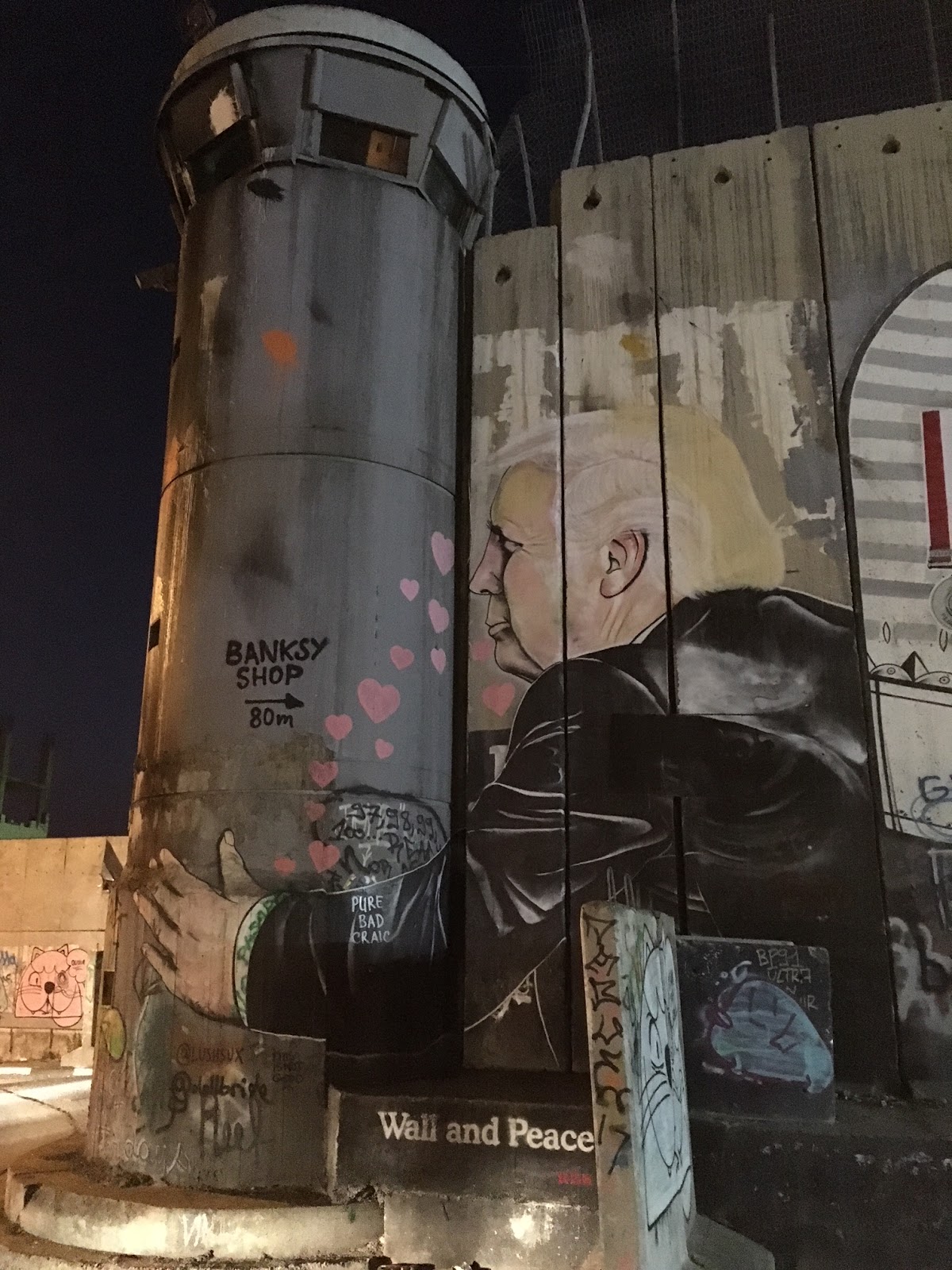 At CDB and CLB, we spent hours discussing and debating our positioning in Chinese civil society, knowing we were one of the few go-to sources on civil society and labor for the international community. We emphasized our independence from the government, and our support for grassroots NGOs, workers and the progressive values they stood for. But in the process of defending them, we ensured that our reporting and analysis remained credible and impartial, and tried our best to use accurate information, adopt a neutral tone, and avoid attacking other civil society organizations.

Of course, any reporting in China happens in a space where there is less room for different ideological positions. In a society like Israel’s, the space is more wide open for organizations to voice more critical and extreme views. That makes NGO Monitor’s occupation of the English-language space there that much more astonishing. Now, recognizing that they waited too long to respond, human rights organizations in Israel and Palestine are considering ways to fight back and reclaim some of that space by setting up a more independent, impartial alternative to NGO Monitor.

After seeing what happened in Israel, the importance of CDB and CLB became clearer to me. These two NGOs occupied the civil society space in the early days back in the mid-1990s, when there wasn’t much of a civil society in China, and they spent the last 20 years or so defending that space with integrity on behalf of an independent, progressive civil society. In doing so, they helped to build the linguistic and epistemological infrastructure for understanding and talking about civil society in China.

The Chinese government is now seeking to reclaim some of that space with more assertive legislation and initiatives and, at some point in the future, as China’s society opens up and discussion and debate become more ideological and contentious, other groups on both the right and left will enter the fray. But I’m confident that Chinese civil society is in a good position to deal with these challenges, in part because of the contributions made by CDB and CLB.

The founder of CDB’s English-language platform, Shawn Shieh, on how a recent fact-finding mission to Israel and Palestine to meet with local NGOs led him to appreciate the importance of indepedent platforms like CDB.

PrevPreviousToday is China’s Children’s Day – let’s take a look at the situation of Chinese children!
NextThree Years of Smoke-Free Legislation: A Healthier BeijingNext