Alumni petition universities in China to fight against campus harassment 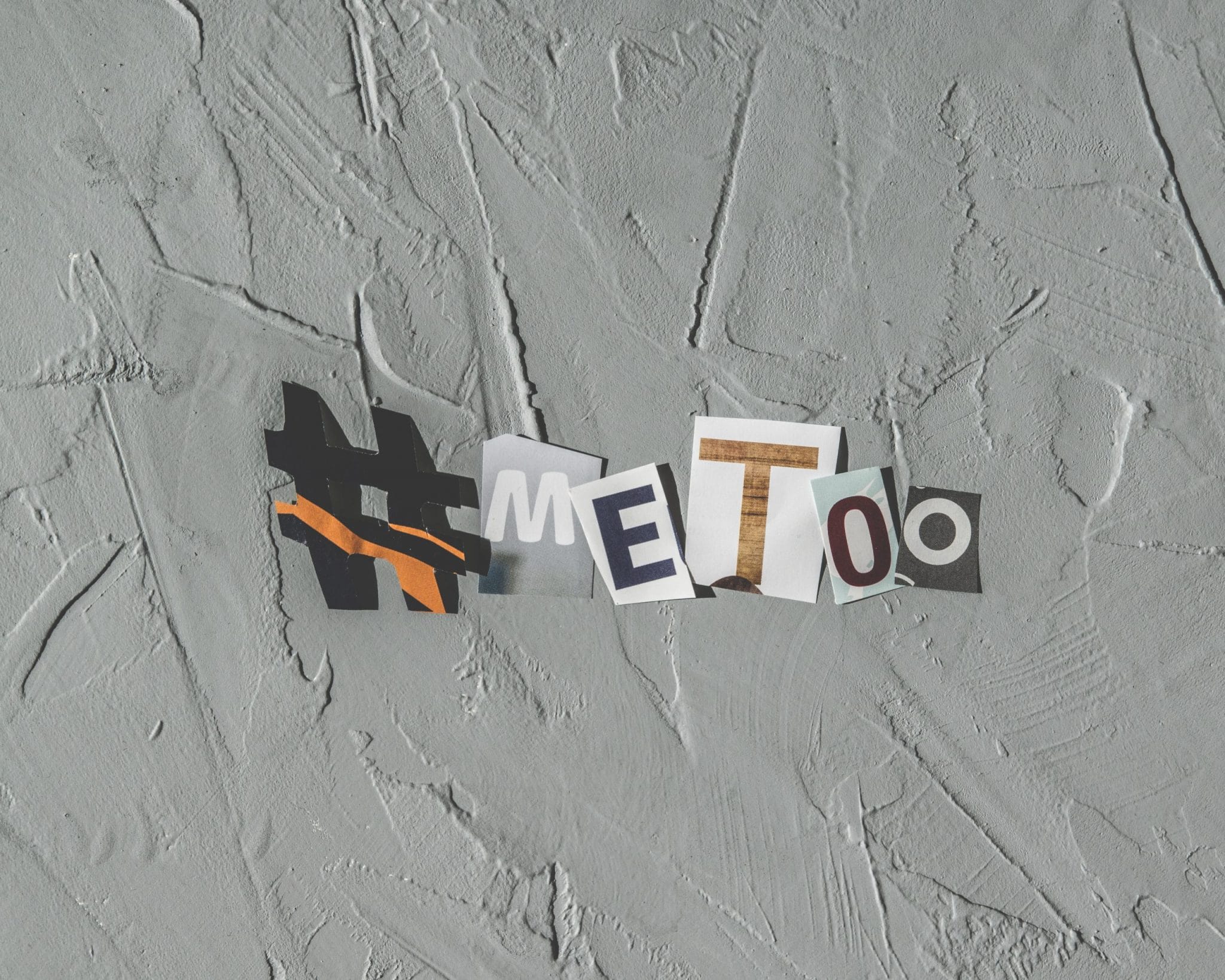 Triggered by the harassment scandal at Beihang University, alumni from more than sixty universities in China have sent out open letters with signatures to their alma maters, to call for the establishment of an anti-harassment mechanism on campus.

On January 2, the day after Ph.D. graduate Luo Xixi publicly exposed her former professor Chen Xiaowu at Beihang University for sexual misconduct, a graduate of Xi’an International Studies University named He Xi posted an open letter to the university president on WeChat, appealing for the setup of a prevention mechanism for campus harassment.

According to He, she had already made the request right before her graduation in July 2017, and had received a positive answer from the president, who promised to organise an experts’ evaluation on the subject. After not hearing of any followup for half a year, the 23 year-old decided to try again.

Two days later Luo Xixi, the girl who first broke the silence, made the same move. In an open letter addressed to Beihang University, she urged for an effective mechanism to prevent and control campus harassment which includes introducing regulations on sexual harassment for teachers, setting up training sessions on sexual harassment for students and teachers every semester, conducting an anonymous survey among students on sexual harassment every semester, establishing mechanisms for reporting, appealing, investigation, accountability and sanction, setting up psychological counselling offices and specifying a person responsible for the issue. In the end, she asked other Beihang alumni to co-sign the letter, and she collected 3,204 signatures by January 9.

Campus harassment is rampant in China. According to an one-month research on college students from 34 provinces led by the Guangzhou Gender and Sexuality Education Center in October 2016, nearly 70% of respondents, most of whom are women, have encountered sexual assault at various levels. The reporting rate is extremely low, with less than 4% of victims reporting the issues to colleges or the police.

“Currently some universities have fragmented regulations on campus harassment,” says Feng Yuan, expert on women’s rights and co-founder of Beijing Equality, an NGO focus on gender-based violence, “but there’s no mechanism that coordinates all the regulations.”

Inspired by He and Luo, many others began to initiate their own letters. New petitions kept springing up. By Friday afternoon, former and current students from 61 universities had published and signed their own letters.

“People’s active participation surprised me,” says Zhang Leilei, initiator of the open letter to Wuhan University. A few hours after she published the letter on WeChat, she got more than 400 signatures.

Old posts on the same subject were not spared either. According to Zao Zao, editor of the popular feminist media outlet Feminist Voices, an article published in 2014 to call for the establishment of an anti-harassment mechanism in Xiamen University after the university’s infamous sexual assault scandal was also deleted by WeChat on Monday. On Weibo, the Chinese hashtag “thousands write to alma maters against harassment” has been deleted since Monday.

Universities’ attitudes towards the open letters are divided. According to Shen Rong, initiator of the petition letter to the Dalian University of Foreign Languages, the school responded quickly, acknowledging that “opposing harassment is the right thing to do”. Beijing University promised on the university forum on Thursday that the school will continue to strengthen the construction of teachers’ ethics and morality, further improve the system and step up supervision.

On the contrary, some colleges seem to view the open letters as a threat. According to one initiator who refused to reveal the university involved, a few hours after their first appeal went online, all of the co-signers were approached by university staff, who pressured them to delete the letter online because it could “damage the university’s reputation”.

Most universities have remained silent. According to Li, the University of South China has not given any reply by today, regardless of the fact that since January 5 she has posted the open letter twice on WeChat and many times on Weibo after constant deletion, and she has already sent an email to the university president.

“I hope universities can actively respond to the request,” says Feng. “This appeal by the youth is sincere. If the response of decision-makers and those whose words hold the most authority is slow or negative, it will not only dampen the enthusiasm of the participants but also the faith of our young generation in life, society and education.”

On Thursday night, Beihang University finally announced the result of their investigation. Chen’s sexual misconduct was verified, his positions as executive vice-president of the graduate school and lecturer were revoked, and his qualifications as postgraduate supervisor and lecturer were canceled. The university’s statement made no reference to Luo’s letter.