The 11th Annual Symposium by China Foundation Forum was successfully held on the 22nd and 23rd November 2019 in Fuzhou, Fujian. Entitled “A Shared Commitment to Original Aspirations and Common Development”, the conference attracted 1500 guests from over 600 local and international foundations and civil society organizations. The two-day event was packed with a series of keynote speeches, panel discussions, roundtable discussions, networking sessions and a gala dinner. 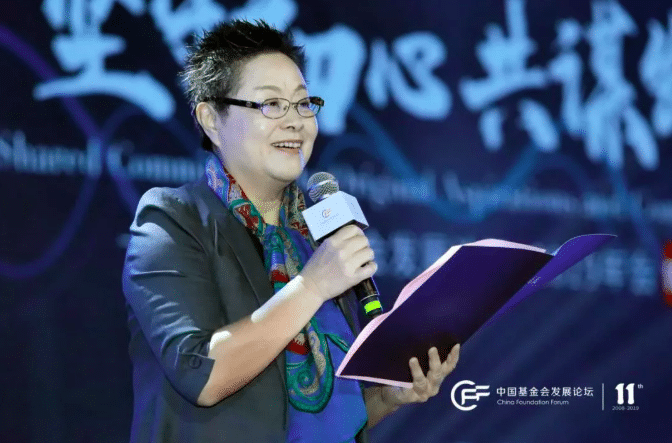 This year, the conference was chaired by the Fujian Highsun Foundation. Ye Zhoulin, the Vice President of the Highsun Foundation, gave a speech in the opening ceremony. She said that, as the largest event within the industry, the Annual Symposium of the China Foundation Forum has created a platform of communication and inspiration. Through the strengthened relationships and partnerships, the development of Chinese foundations will be further boosted. 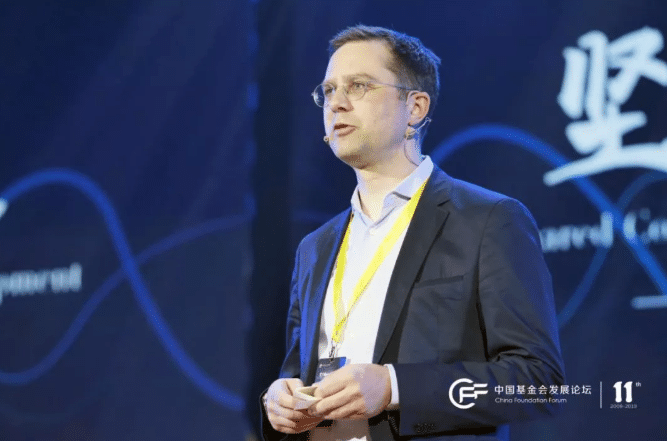 Michael Schwarz, the Executive Director of Stiftung Mercator, pointed out that it is critical for NGOs to come out with strategic planning and increase their partnerships with international organisations. He believes that foundations can play an important role in bridging stakeholders at different levels.

Li Bo, a representative of the Ministry of Civil Affairs, said that philanthropic foundations are the prominent platform for businesses, successful individuals and the public to contribute back to the society. In the third quarter of 2019, there were 7469 foundations registered in China.

On the 23rd November 12 panel discussions were held concurrently, with topics ranging from the ecosystem of foundations, partnerships between the financial industry and foundations, nonprofit technology and international collaborations to the role of foundations in disaster relief. 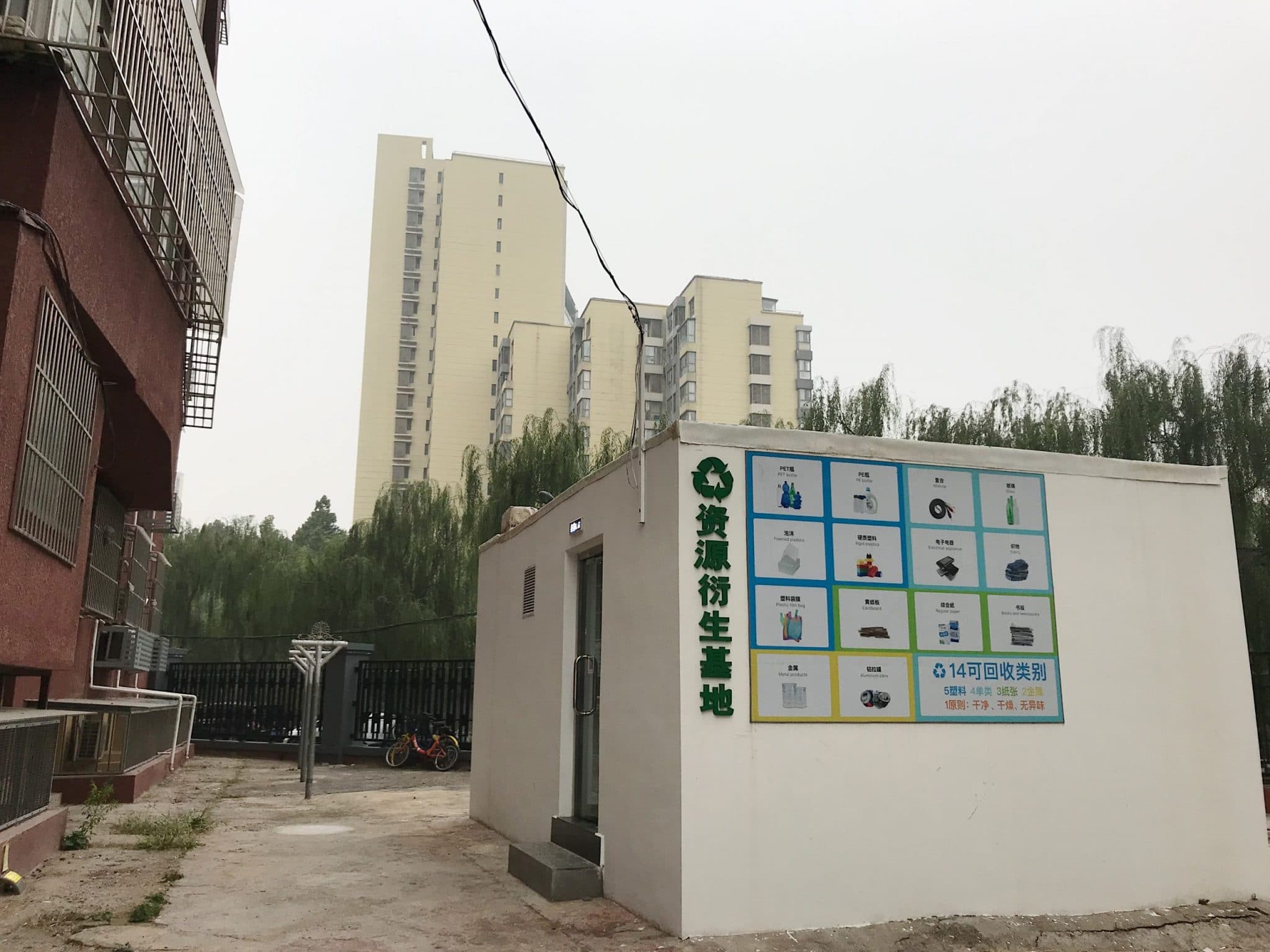 Together with the Lao Niu Foundation and the China Green Carbon Foundation, the committee offset 100% of the carbon emissions of the event, making the conference a carbon neutral event. The plan will help restore a four-acre (25 ‘mu’) forest in Fujian province. 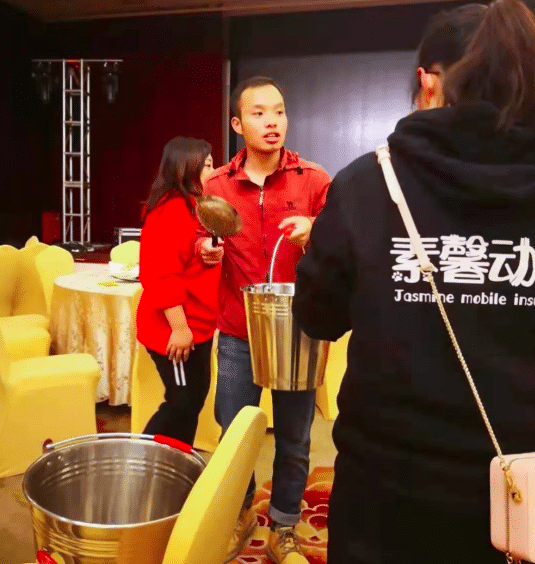 The leftover food was collected by an NGO and fed to stray animals (Photo: China Foundation Forum)

Apart of that, volunteers also collected and recycled over 2,000 mineral water bottles, which is equivalent to 34.16kg of plastic. Partnering with the Su Xin Animal Protection Centre, food waste from the gala dinner was collected and fed to stray animals. The Xing Er Zhi Zhi Social Welfare Centre also received leftover snacks and beverages from the tea break and redistributed them to impoverished households. To avoid any waste of food, the organiser accurately estimated the number of guests for the lunch and served the food in buffet style. 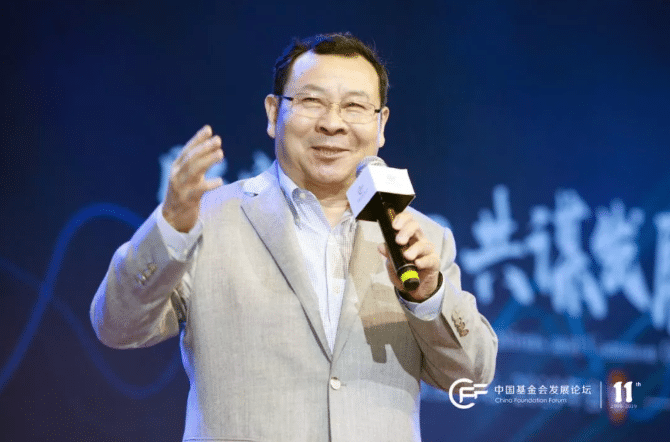 In the closing remark, Xu Yongguang, the co-founder of the China Foundation Forum and the president of Narada Foundation, said that Chinese civil society is still in its infancy, thus it’s important for public foundations, charity organisations and other nonprofits to work together, finding a new pathway with the government to further ingrain a culture of philanthropy into businesses and communities.

The 11th Annual Symposium by China Foundation Forum was successfully held on the 22nd and 23rd November 2019 in Fuzhou, Fujian. Entitled “A Shared Commitment to Original Aspirations and Common Development”, the conference attracted 1500 guests from over 600 local and international foundations and civil society organizations.