The problems associated with plastic waste, including the implications for the environment and the pressure it puts on urban management, are drawing attention throughout the world, not least in China. In spite of all the convenience that plastic has brought us, it also takes up a major part of the waste we throw out. Most plastic products are used for just a few minutes and then thrown away. Some plastic items, especially bottles, could be collected by the recycling industry, but in China more than half of recyclable plastic ends up either in landfills and incinerators or in the rivers and oceans, all of which impacts the country’s already fragile environment. In a 2010 documentary, director Wang Jiuliang (王久良) conducted a survey of the landfills around Beijing and discovered that the megacity is finding it increasingly difficult to process the sheer amount of waste it produces everyday, and the city is now literally surrounded by landfills. 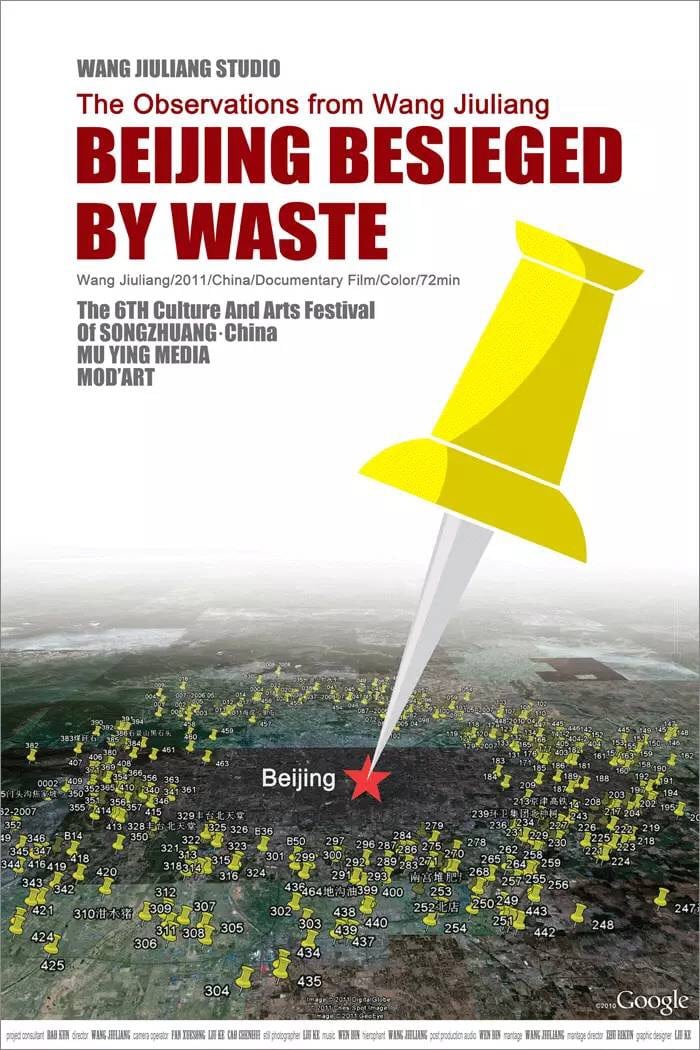 What provides a ray of hope is the fact that there are individuals, businesses and NGOs who are providing alternatives to the unsustainable lifestyle that the world has embarked upon. Carrie (余元 Yu Yuan) is one of the many Chinese who have joined the international Zero Waste movement. Her Zero Waste shop The Bulk House is located on Gulou Dongdajie (鼓楼东大街), a thoroughfare in the old city centre popular with tourists and hip youngsters. The Chinese writing on the shop front says “Zero Waste Package-Free Shop”. From time to time, curious tourists walking by come in to have a look, mostly feeling confused about what the shop is selling. But Carrie is determined to carry on her endeavour, even though hers is the first such business in Mainland China.

Items currently on sale at the shop include cotton bags that can replace plastic ones, steel straws that can be cleaned and reused, organic cotton handkerchieves and bamboo toothbrushes. What you can also do is carry your own container along to buy shampoo, conditioner and soap. Carrie hopes that in the future her store can sell everything you need in daily life, although certificates to sell food items have not yet been acquired.

China’s Zero Waste community appears to have got the initial inspiration from their American counterparts. Carrie said she first started to take up the Zero Waste lifestyle after watching a TED talk by Bea Johnson, the author of Zero Waste Home and blogger/promoter of the Zero Waste concept. Similarly, Elsa Tang (汤蓓佳), the founder of GoZeroWaste, a community of Zero Waste bloggers and practitioners in China, became familiar with the idea of Zero Waste from Lauren Singer, a lady who lives in New York and operates a bulk store like the one Carrie is now running. It remains to be seen how many people are willing to adopt such a lifestyle, which sets a great example for consumers but involves going to some trouble in daily life. 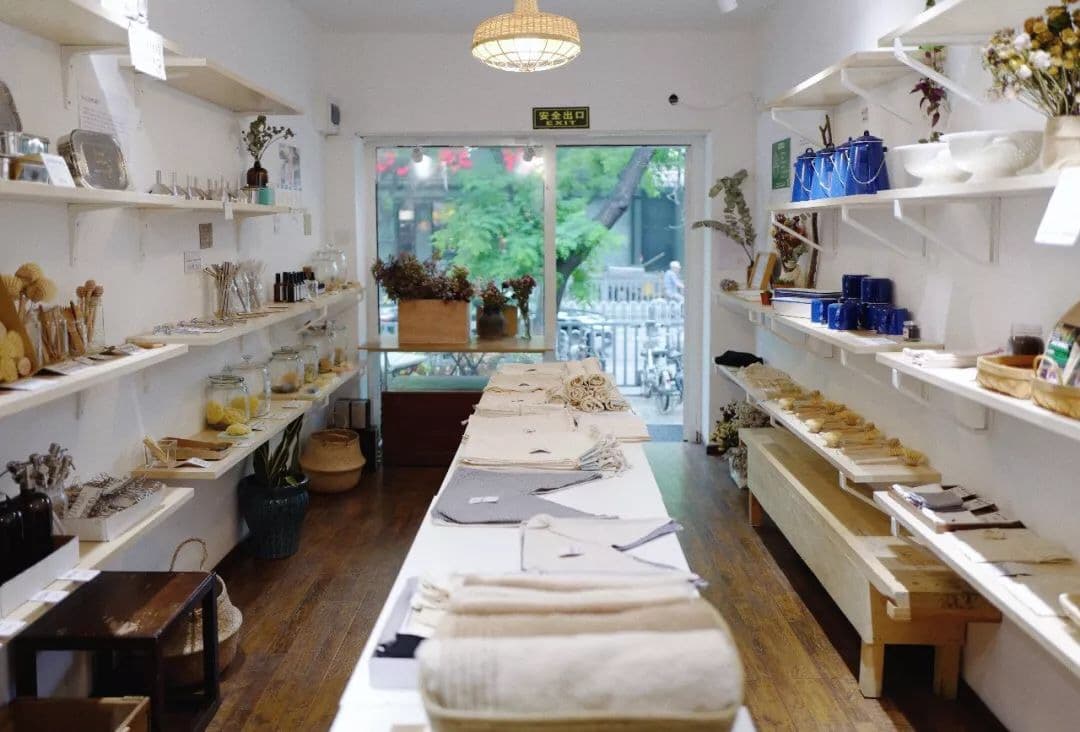 Already in 2008 the Chinese government banned the free distribution of plastic bags in shops and supermarkets, which had some effect on the amount of bags people use and in general raised awareness of the need to consume less plastic. But alongside the development of the economy and the availability of new technologies, the enormous popularity of food deliveries and online shopping have compounded the problem, helping the Chinese live an easier life but producing ever more plastic waste. Local NGOs like Friends of Nature (自然之友) and the Zero Waste Alliance (零废弃联盟) have been working for a long time to educate the public on solutions and changes we could all make. But it is also exciting to see the green economy starting to take off, including through initiatives like The Bulk House started by inspired entrepreneurs like Carrie.

The Zero Waste movement has a growing number of followers in China. A young entrepreneur has now opened a store that follows its principles in the centre of Beijing.