A 29 year old single woman named Zhan Yingying has sent letters to 64 National People’s Congress deputies from Jilin province, urging them to propose a motion to allow Chinese single women to make use of ART (Assisted Reproductive Technology) to have babies. 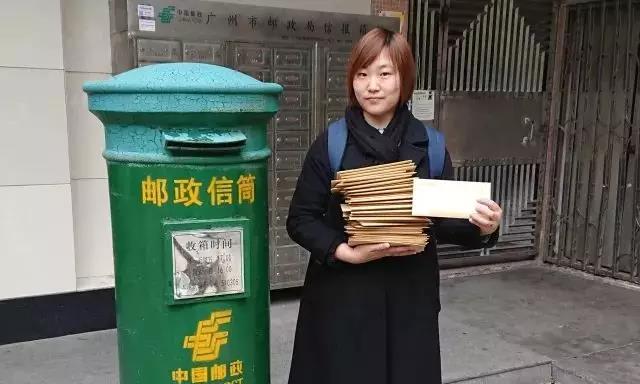 According to the ART standards published by the former Ministry of Health (now part of the National Health and Family Planning Commission), ART is the medical technology applied to achieve pregnancy through artificially matching and blending eggs and sperms and through operations on embryos. There is a more familiar term, egg freezing, that covers part of ART.

Published in 2001, the national ART standards exclude single women from the categories of people who are allowed to use ART. However, in 2002 the 9th standing committee of the Jilin provincial People’s Congress passed a local regulation on population and family planning, according to which women who have reached marriageable age can use ART to give birth to one child through a legal process, if they are childless and have decided not to get married. The regulation has undergone four revisions by now, but this rule remains unchanged. This makes Jilin province the only province where single women can legitimately resort to ART.

Ding, a legal service worker who has been paying much attention to the issue of single women’s pregnancies, said that since no ruling has been made, hospitals in Jilin province can adhere to either local or national regulations. However, when volunteers conducted an investigation in September 2016, they found that all the four hospitals equipped with reproduction centres refused to provide services to single women. Even though they were informed that it is legitimate and backed by local regulations, the hospitals insisted applicant must present a marriage certificate.

The NGOCN had a brief conversation with Zhan Yingying about the difficulties confronted by single ladies who expect a baby:

Q: Why did you write the letters?

A: At the age of 29, I find myself not willing to get married or pregnant at the moment. To make sure I can still have a baby in the future, I want to have some of my eggs frozen. However, it is not allowed for a single woman like me to do so in China.

Q: What are the specific difficulties you encountered during this process?

A: I did know that the Ministry of Health banned ART for single women, but I still wanted to consult the doctor over whether there was any chance to freeze my eggs. I went to the Guangdong family planning specialised hospital, the only hospital qualified for ART in Guangzhou. When referring to the official site, I realised one needed a marriage certificate to make ART appointment, so I made an appointment for pregnancy counselling through WeChat instead.

I was told that the egg freezing service was not available, and single women could not apply to use the sperm bank either. The doctor also added that the state does not encourage single-parent families, and that kids cannot only have a mother and not a father, given the moral issues.

Q: Based upon your knowledge, how big is the demand for reproduction among single women?

A: A survey conducted by Common Language (an NGO that published the China single women reproduction research in 2016) showed that up to 45% of unmarried female participants are willing to have kids, and some had already taken measures.

Q: Are you informed of the cost of egg freezing in China and abroad?