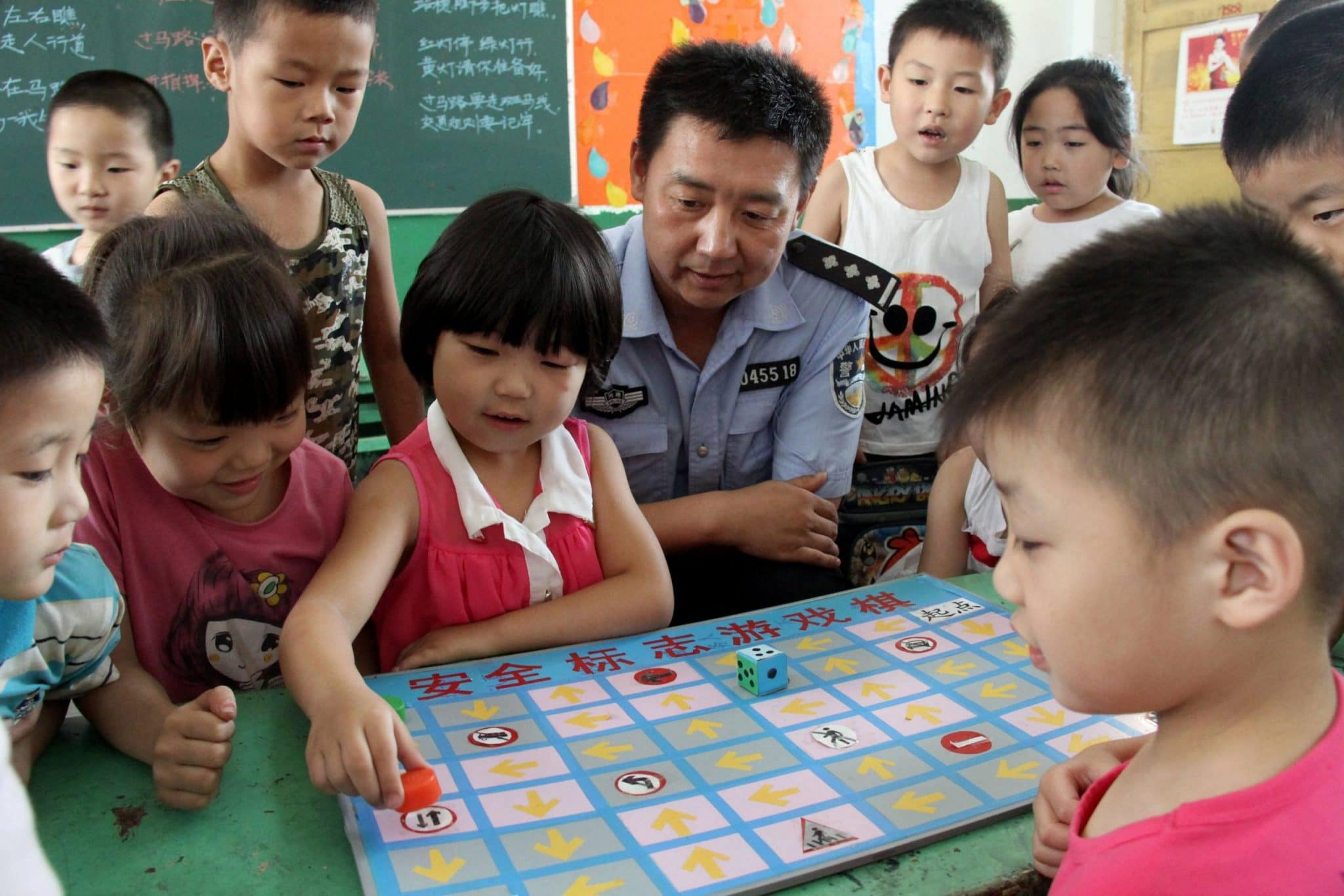 On March 28, China’s first Blue Book on migrant children was released, discussing new developments and challenges in the field of education for migrant and left-behind children. The flow of people moving from China’s inner provinces to the coast for work has created many issues, including educating the millions of children who have accompanied the migrant workers.

Statistics from the Blue Book reveal that by the end of 2015, China had a floating population of 247 million people. According to the report, one in six people identified as a migrant. In addition, migrant children and left-behind children amounted to a combined 100 million. The report also reveals that the percentage of migrant children studying in public schools fell just short of 80%, with the remainder enrolled in special non-governmental schools or going without any schooling at all. The children that are unable to enrol in any school at all amount to over two million.

Even though large coastal cities continue to attract migrant workers, the rate at which migrant workers move to these cities is decreasing. Instead, migrant workers are increasingly settling down in cities and finding more stable occupations. A report from the National Health and Family Planning Commission shows that 37% of migrant workers now stay in one place for over five years. On the other hand, increasing number of children are born into these families.

Due to China’s hukou (household registration) system, these children face issues enrolling in public schools. In recent years, problems with educating the large numbers of migrant children have increased, so some cities have adopted a “school enrolment point system,” which hinders migrant children. This coupled with China’s “point system for household registration” have created many obstacles for migrant parents and their children.

The Blue Book also provides statistics that show that the children of migrant families who are able to enrol in elementary school may have a difficult time advancing in their studies later on. Out of these children, only 40% will go on to senior high school and only 6% will go on to university. Instead, many of these migrant teens will continue living in coastal cities, taking on low paid part-time jobs.

In order to solve these issues, the Blue Book recommends utilizing population forecasts, adjusting urban planning policies, increasing public services and adapting to the flow of migrant workers. In addition, it emphasizes the need to expand and increase educational services to migrant children while guaranteeing them the right to education. Furthermore, the report stresses the importance of restructuring the college entrance exam system and related institutions to better accommodate migrant children.

PrevPreviousHalf a year since the Charity Law went into effect, how are social organizations faring?
NextFirst batch of overseas NGOs receive their registration credentials in YunnanNext