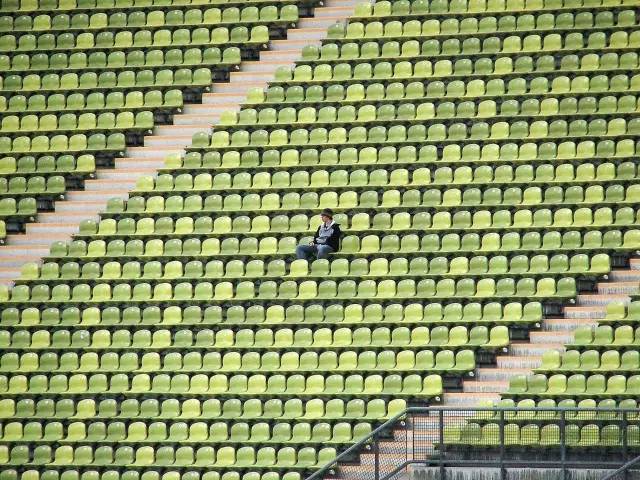 What are the main points of these three legal documents? At the administrative level, the public security organs are in charge of registration, while the professional supervisory units (hereinafter “supervisory units”) are the relevant government departments. At present, there are two options on the table for international NGOs (hereinafter “INGOs”): one is to register a representative office; the other is to file a record to conduct temporary activities within mainland China.

What have the effects of the implementation of these legal instruments been so far? Nationally, out of the INGOs that had no legal status prior to the laws, no organization has yet successfully obtained legal status. Based on the information made public, in Beijing there is a total of 31 INGOs that have successfully registered with the public security departments, out of which 21 were previously under the supervision of the Ministry of Civil Affairs and the other 10 had registered with the Administration of Industry and Commerce. This shows that none of these were cases of new registrations, but rather “parallel transfers” (from a registration that took place prior to the new law). In addition, there have been no reports of any successful cases of INGOs filing to conduct temporary activities thus far.

Reportedly, there are approximately ten thousands INGOs active in Mainland China. US-based NGOs rank top of the list with a total of 2000, followed by Hong Kong-based organizations. The scope of their activities has spread to 20 different fields and the scale of capital inputs has increased over the years. With the deepening of China’s opening-up and the strengthening of international cooperation, by rights this trend should not alter. Then why has it become so difficult for INGOs to get their legal status verified, with the successful cases so few and far between? Doesn’t this seem to run contrary to the trend of increased international cooperation? What are the major roadblocks for INGOs in this regard?

The roadblocks can vary for different players, but overall the issue is the cumbersomeness of the technicalities associated with the procedures. There are just too many bumps along the way, so to speak.

1 – Government departments are fragmented, and each one has limited responsibilities and authorities. While the authorities for registration are clearly defined as the public security organs at the provincial level and above, the supervisory units are far from being clear cut. Specifically, these units span 9 general fields, 50 sub-fields, 192 projects and involve more than 46 government units. If we take the civil affairs department, it shoulders multiple responsibilities ranging from social assistance and welfare to social affairs and disaster relief.

If an INGO were to submit a request to the social assistance division to be its supervisory unit, would this division be capable of assuming such a responsibility? Certainly not. For one thing, the activities of an NGO usually extend beyond one field and the jurisdiction of one particular government unit. If one particular unit is to assume the responsibility as the supervisory unit of an INGO, it may very well run afoul of its legal limits. The risk involved for the government unit is in supervising activities that fall outside of its designated authority.

As illustrated, the challenge of identifying a supervisory unit may implicate a situation where multiple divisions within the same department, for instance the civil affairs department, are involved. The challenge is even more insurmountable when the INGO’s activities involve different government committees, offices, and bureaus, in which case no single government unit will voluntarily assume responsibility. Furthermore, the directors of different government units also have to take into consideration the potential political risks: from their perspective, the less trouble the better.

The same concern goes for “illegal religious activities”. What INGOs are most concerned about is political sensitivity in relating to the Chinese government. They have to evaluate and differentiate their activities into the categories of “not politically sensitive”, “sensitive”, and “very sensitive”. Someone in charge of an INGO once stated that they do not feel protected by the laws even if they only engage in social assistance work, which is considered not politically sensitive.

Needless to say the solution lies in reform.

Looking at the big picture, since international NGOs entered China they have established long-term cooperation with Chinese partners in numerous fields, bringing along with them large amounts of funds, diverse concepts, helpful experiences, and a spirit of professionalism. Their positive contribution cannot be discounted. Since an all-round reversal at the public policy level is very unlikely, it is also less likely that there will be large scale outflow of INGOs from China. Based on my daily interactions, it appears that all the involved parties are actively seeking for solutions. Sooner or later, solutions that respond to the technical and procedural problems currently encountered will be placed on the government’s agenda.

Here are some specific proposals, put forward for reference purposes:

In the end the answer is quite simple: the solution lies in concerted efforts, advocacy from all stakeholders, and pooling everyone’s wisdom and efforts together.

In the end, staying or leaving is a decision for the international NGOs themselves to take, and both would be understandable.

Registering with the authorities remains a challenge for many international NGOs working in China. This article from the Chinese media discusses some of the problems involved and offers some concrete policy suggestions to solve the impasse.