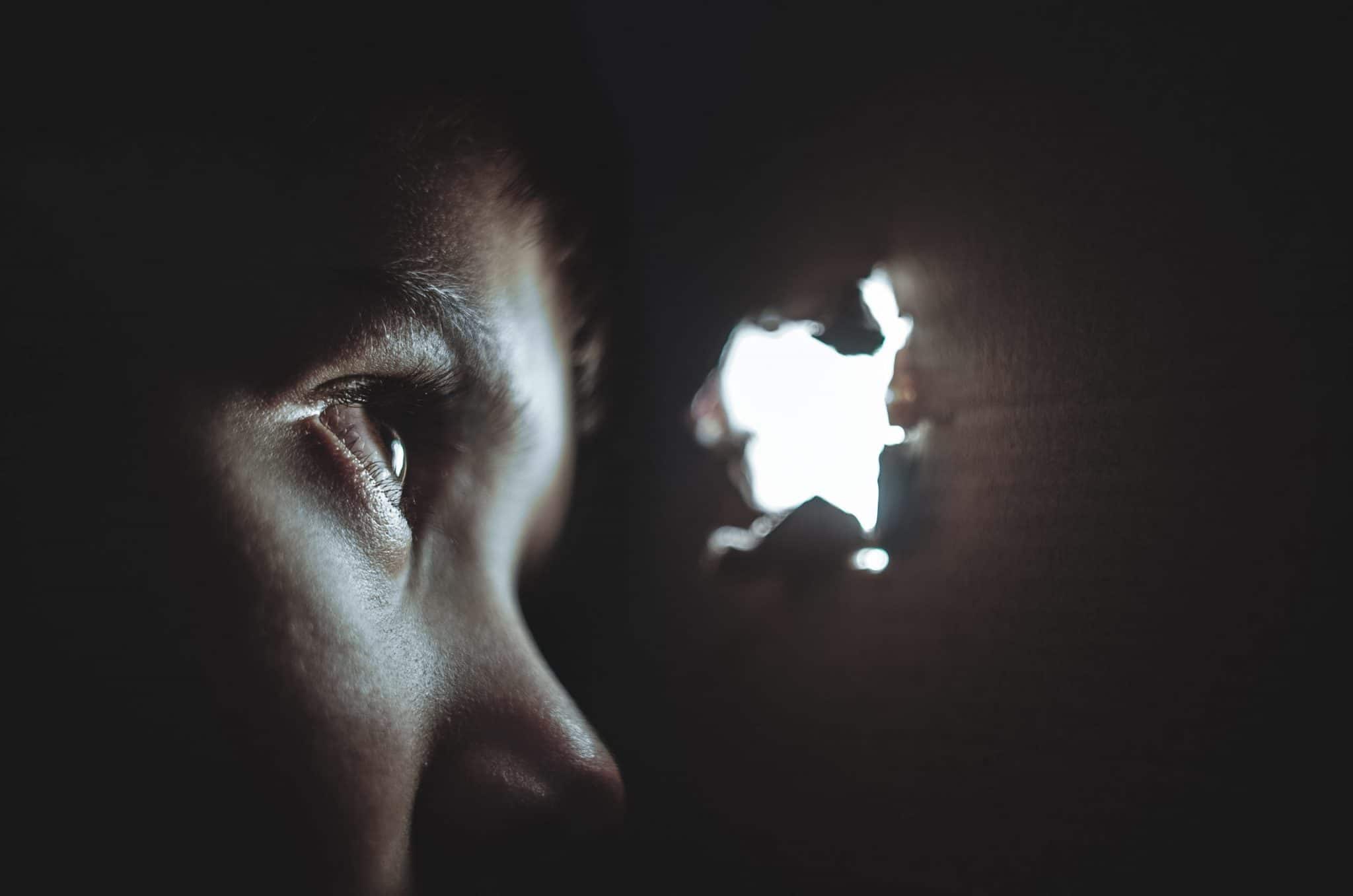 An elite kindergarten in Chaoyang District, east Beijing, is facing accusations that toddlers have been sexually molested, drugged and injected with unidentified medicine on its premises.

Run by RYB Education Inc, a well-known pre-school group that recently made its debut on the New York Stock Exchange, the nursery is a popular one with the city’s middle classes. “The kid says that they are asked to take white pills before they sleep every day”, a grandparent surnamed Bai told Beijing Youth Daily on Thursday. Needle marks were found on the bodies of 10 pupils, a parent told China women’s news.

One of the victims, three year-old Tong Tong, was given a suspicious injection on the arm and was also made to stand naked with another two kids as punishment, her mother told media in a video interview posted by Sina Video on the microblog site Weibo. On Thursday, furious parents gathered at the gate of the daycare center, demanding to see surveillance videos and receive answers regarding the allegations. “I want to burn down the school”, a parent says in another video posted by Beijing Youth Daily.

With the recent Ctrip scandal still vivid in people’s minds, the new case has triggered another wave of fury online. The hashtag “three colors”, which implies the RYB brand, became the top trending topic on Weibo on Thursday night with more than 17 millions searches. People commenting in internet forums were appalled by the accusations, with the phrase “kindness has limited my imagination” (善良限制了我的想象力) quickly turning into a meme.

Some urged to toughen the law. “All unpunished evils are the best encouragement for more evil”, a Weibo user verified as a lawyer commented, adding “only severe penal laws can protect the weak.” According to China’s current criminal law, guardians or professionals with a duty of care can only be imprisoned up to three years for abuse.

Facing the public’s outrage, RYB Education issued a statement on Friday morning in which they “deeply apologized for the serious anxiety this matter has brought to parents and society” and claimed to have reported “individuals who have engaged in false accusations and framing” to the police, which led to another  deluge of angry comments. “You are utterly devoid of conscience and you dare to talk about framing!”, one netizen going by the nickname Star x mint commented under the statement, receiving over 72 thousand likes.

On Saturday, a 22 year-old teacher surnamed Liu was arrested by local police for child maltreatment and a 31 year-old woman was detained for distributing false information online about the military’s involvement in the scandal, announced Chaoyang police on its official Weibo account. Meanwhile, investigations are still ongoing. Following the police’s updates, RYB Education published another statement on Weibo, claiming that they have dismissed the arrested teacher and the principal of the kindergarten involved.

This case is actually the third kindergarten abuse scandal in Beijing this November. Last Tuesday another daycare center belonging to the Zhaohua kindergarten, which is just three kilometers away from the RYB one, was facing similar claims.

According to Caijing Magazine, 10 toddlers were examined at a hospital and jab pricks were once again spotted. Unlike RYB Education, Zhaohua kindergarten is believed to be half-public, as it’s run by an education center that is affiliated to the Education Commission of Chaoyang District. Earlier this month staff from the Golden Cradle Kindergarten in Tongzhou (Eastern Beijing), another high end pre-school owned by listed company Vtron Group, was accused of beating and molesting toddlers.

The public has been greatly shocked by the frequent exposure of child abuse cases in kindergartens, especially when they take place in the elite nurseries of big cities. A parent protesting against Zhaohua kindergarten told the Global Times on Thursday that if kindergartens in Beijing and Shanghai are not safe, he does not know where to send his child.

Private kindergartens like RYB Education can cost around 5,000 yuan per month, while according to the regulations released by the Beijing Municipal Development and Reform Commission, the Education Commission and the Finance Bureau in 2012, municipal level public kindergartens cost 1,050 yuan a month, while ordinary public kindergarten should only charge 550 a month. Expensive tuition fees bring in huge profits for the private pre-school business. According to research by CBN Daily, nurseries covering 2,000 square meters can earn a net profit of 950,000 annually, with a return rate of 30.5%.

However, kindergarten teachers do not see much of these colossal profits. With an average salary ranging from 2 to 3,000 yuan a month, the workload of nursery professionals does not match their returns. In 2015 the pre-school teacher to student ratio was 1:22, as stated in an early childhood education evaluation report from the Ministry of Education. This is a proportion much higher than the 1:5 and 1:7 standards released by the Ministry of Education in 2013.

The report also revealed that in 2015 only 66% of nursery teachers had received a college-level education, and 22% of the professionals do not own any pre-school teaching qualifications. “It is important to ensure the payment and rights of kindergarten teachers so that they can fulfil their duties”, Xiong Bingqi, Deputy Dean of 21st Century Education Research Institute, told Jing Media.

“If this landslide goes in all directions, people seeking services in different price ranges will all be affected.” says Chen Di, a news commentator from Shenzhen TV. “The pre-school education industry needs to accept an overall review and adjustment.”