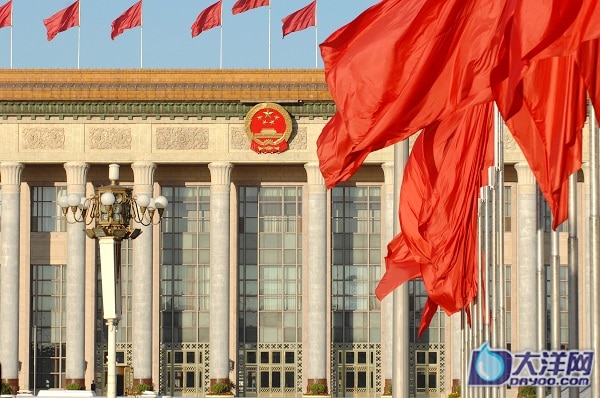 As every year, premier Li Keqiang delivered a government work report to the opening session of the National People’s Congress in Beijing’s Great Hall of the People on March 5. His report touched on various topics of relevance to civil society, including social work, the management of social organizations, poverty alleviation, community governance, institutional reform, child welfare protection and care for the elderly. Below we have summarized some of the most relevant points.

Li Keqiang’s report stressed the need to push for the sound development of the public welfare sector, as a follow-up to the implementation of the Charity Law in September 2016. A series of related policies will continue to emerge in 2017, such as the recently revised Enterprise Income Tax Law, which will clarify the specifics of charitable tax exemptions for enterprises. The public welfare sector can also look forward to a clarification of the regulations regarding personal and organizational charitable tax exemptions as well as a revision to the registration rules for social organizations, foundations and civil non-enterprise units. Furthermore some in-depth clarifications of the detailed rules and regulations regarding the Charity Law will be provided, including the acquisition of public offering qualifications and a designation of internet fundraising platforms.

In addition to these clarifications, Li Keqiang’s report touched on a new auditing system that is expected to increase regulation for all types of institutions in the coming year. The system, referred to in Chinese as 两随机，一公开 (“two at random, one publicly”) will establish inspections of non-governmental organizations chosen at random, carried out by inspectors also chosen at random, and publicize the results. In 2016, the city of Shenzhen reported annual examinations of sixty NGOs, of which nine had some sort of issue. It is expected that these types of examinations will become commonplace in 2017.

In addition, Li Keqiang’s report highlighted the need to ramp up coordinated poverty alleviation efforts with social organizations. It was claimed that in 2016 the number of rural residents living in poverty in China fell by 12 million, in part due to the government’s 100 billion yuan investment in poverty alleviation. The report highlights the need to continue this trend in 2017 in order to lift another 10 million rural residents above the poverty line. With the assistance of the central government, non-governmental organizations can team up with companies, enterprises and government agencies to raise funds for those living in poverty in rural China.

Care for the elderly was another item brought up in Li Keqiang’s speech. Due to the ageing of China’s population, elderly care has become an increasingly pressing issue. In early 2017, the Ministry of Civil Affairs along with fourteen other departments jointly issued their “announcement on the advancement of elderly care services management reform,” aiming to create more equally distributed services to senior citizens. The announcement proposes to expand service channels and innovate services in the elderly care sector in an effort to increase the quality and availability of such services.