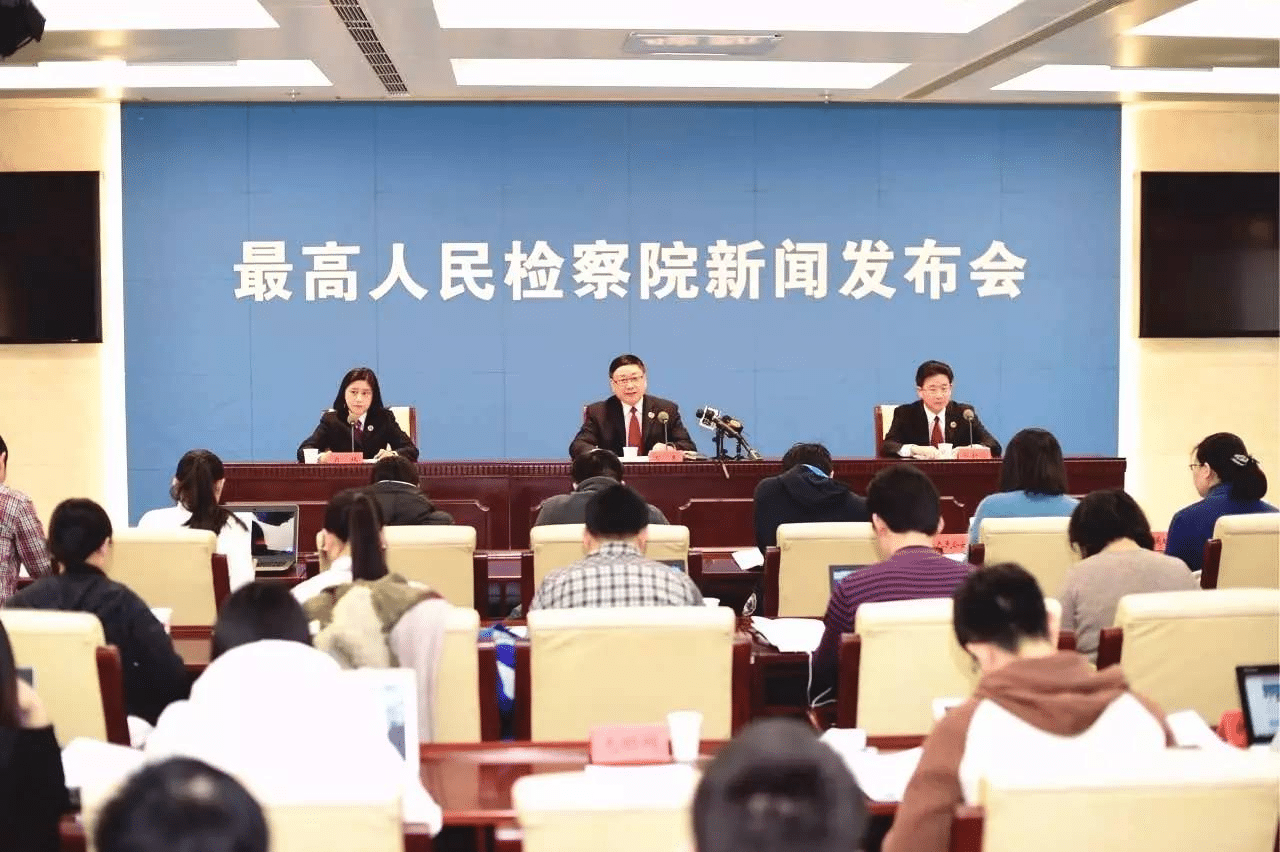 Exploring the establishment of a public interest litigation system by the procuratorates was proposed during the fourth plenary session of the 18th CPC Central Committee. On July 1 2015, a resolution was passed by the 15th session of the Standing Committee of the 12th National People’s Congress that authorized the Supreme Procuratorate to spearhead a two-year program piloting public interest litigation in the fields of ecology and the environment, resource conservation, protection of state-owned assets, the transferring of the right to use state-owned land, food and drug safety in 13 provinces, autonomous regions and municipalities directly under the central government, including Beijing. As a result of this pilot program, the procuratorates have started to play important roles in safeguarding the public interests for both the state and the society.

It is noted that among the five published guiding precedents, there are two landmark cases. Beginning in December 2015, the procuratorial organs started to break new grounds in filing pubic interest litigations based on both administrative and civil legal grounds. The suit brought in that month by the Changzhou Procuratorate in Jiangsu Province against Xu Jianhui and Xu Yu was one of the first public interest cases filed by the procuratorate. The first public interest litigation filed by a local procuratorate was concluded soon after in Guizhou. This case involved seven stone construction factories in Jingping County, Guizhou Province that had been found to be discharging pollutants over an extended period of time. Despite repeated admonishment by the local procuratorial organ, the local environmental agency consistently failed in fulfilling its responsibility in monitoring and overseeing pollution. As a result, the Jingping County Procuratorate decided to file a public interest suit against the environmental protection agency, and eventually won a verdict against it in court.

“Given that this line of work is still being piloted, a consensus is yet to be reached on a range of issues”, says Wangchun, the Director of Policy and Legal Research Division of the Supreme People’s Procuratorate. Publishing guiding precedents is an important method of the Supreme Procuratorate to guide procuratorates across the country in accurately applying the laws and regulations. The local procuratorates should not contravene the principles outlined in these precedents when dealing with similar cases. In addition, they can cite the precedents as grounds to explain the laws.

During the press release Zheng Xinjian, Director of the Administrative Division of the Supreme Procuratorate explained that by the end of December of 2016, 4378 public interest litigation cases have been brought up by the procuratorates in the piloted areas, among which 3883 cases were concluded by the method of admonishment before legal proceedings began, and 494 cases entered legal proceedings. Among those 494 cases, 57 cases were based on civil grounds, 437 on administrative grounds and one case on both grounds. The court adjudicated 32 cases and supported claims put forward by the procuratorates in 28 cases, which achieved considerable social, legal and political effects. In the remaining four cases, one was concluded by civil mediation procedure; one was withdrawn as a result of another appropriate plaintiff joining the case; and the other two cases were withdrawn due to the fact that the offending agencies rectified their omissions.

PrevPreviousReflections on Public Welfare Events in 2016
NextWang Zhenyao: the philanthropic economy and the mission of China’s philanthropyNext