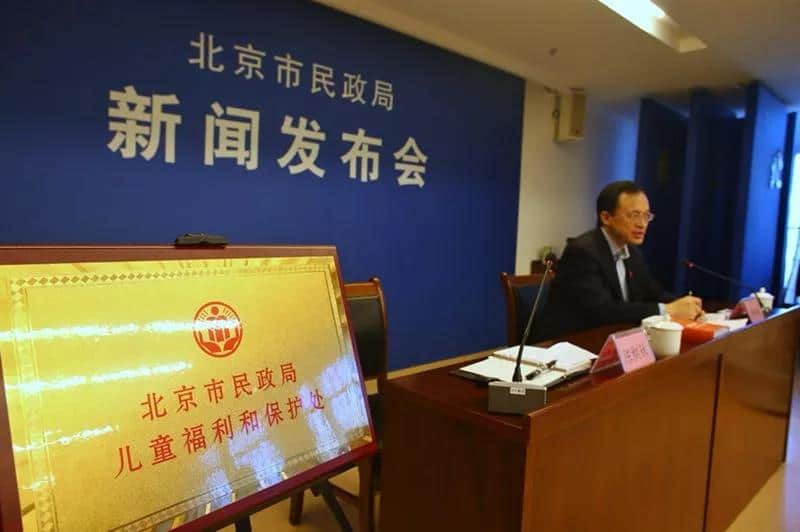 On December 20th the Beijing Municipal Bureau of Civil Affairs announced the establishment of the first child welfare and childcare division under the provincial Municipal Bureau of Civil Affairs at the press conference. The responsibilities of the newly-founded division include child welfare, child adoption and care for left-behind children and children in difficulty, which were previously taken charge of by several separate divisions. The current plan is to create a complete child protection system through integration and coordination.

A series of recent child abuse incidents in kindergartens (including the “red yellow blue“ kindergarten in Chaoyang district and the Ctrip Kindergarten in Shanghai) have raised public awareness on the significance and urgency of child rights protection. During the period of the 11th and 12th five year plans, Beijing expanded its child welfare system by adding children in difficulty, while in the past only orphans and disabled kids were considered.

Throughout the 13th five year plan period, Beijing has been further developing its child welfare system. By now five major areas, including basic living conditions, medical care, education and training, accommodation and employment and the housing supply are covered. The infrastructure for childcare is also improving, with a well-structured service network, more functional institutes, more professional teams and better-organized carers.

Additionally, Beijing is complementing its childcare scheme with guidelines and a joint conference system led by one of the city’s vice-mayors. The Beijing Municipal Bureau of Civil Affairs has announced its intention to keep working to make progress in constructing a system for securing the welfare of orphans and abandoned children, caring for children in difficulty, left-behind children, street children and rescuing abducted children.