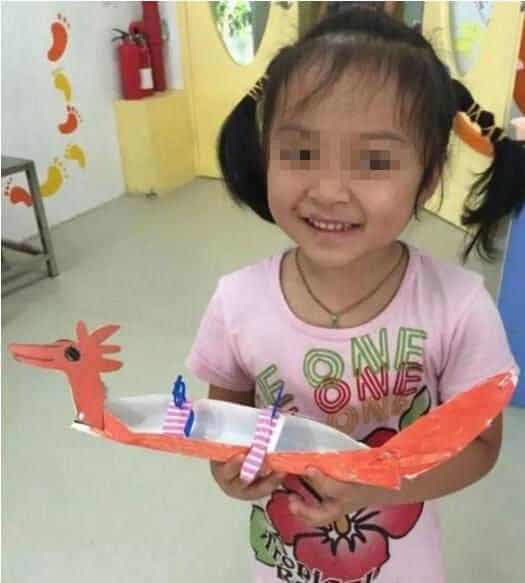 An article pleading for support written by Luo Er, a man whose daughter (called Luo Yixiao) suffers from leukaemia, has gone viral on social media in China. By November the 30th, the article had been read and reposted more than 100,000 times. However, Luo Er’s cry for help was later criticised as being part of an internet marketing strategy by the Xiaotongren Company.

The funds raised by web users, and particularly Wechat users, to help the girl have been in excess of 2 million RMB, including 500,000 RMB in promised help from a company. There is supposed to be an upper limit of 50,000 RMB on the amount of donations a Wechat article can receive, but the app claims that the system malfunctioned after too many users tipped Luo after midnight on Nov. 30.

Xiaotongren, a company owned by a friend of Luo, promised him that he would earn one yuan for each repost of the article from the company’s WeChat account “P2P Observation.” This agreement was included in the article itself, which is why so many people started to repost it.

However, netizens soon started to question the aim of the donations. Some users found out that Luo wrote in one of his WeChat posts that he had two properties in Dongguan and one in Shenzhen, Guangdong Province. This suggested that he was not someone who needed help from charities and the public. He later responded that he is unable to sell off the apartments because he has yet to finish paying off the mortgages.

In addition, a report issued by the Shenzhen Children Hospital states that more than 80% of his daughter’s medical expenses are covered by the medical insurance. However it must be added that the costs of further treatment, such as a bone marrow transplant, could be considerable.

After people started to question the credibility of Luo and the company, articles analysing and “deciphering” the whole incident and accusing Luo of conducting a scam went viral on WeChat. Many people said that they felt deceived and betrayed, and that their kindness had been taken advantage of, causing another round of heated discussion.

A person in charge of the program has claimed that the details of the donations will soon be published. The Shenzhen Civil Affairs Bureau claimed they were not involved in the donation drive, but will conduct an investigation on it. No government body or organisation has yet confirmed that they had a hand in organising any such large-scale donations.

On December 1st, Luo apologised to the public and asked Internet users to stop the donations. He also claimed that him and Xiaotongren would be setting up a foundation to help treat children with leukaemia.