The internet economy has spurred the growth gig economy worldwide. With the proliferation of delivery apps and rideshare services, labor relations that used to be clearly defined have become murkier. Employers evade responsibility while workers in this sector linger in the awkward position of not being officially able to enjoy rights afforded to and exercised by those in other industries.

It’s perhaps no surprise China, where 78 million people provide sharing economy services and the penetration rate of app-based food delivery services among netizens has reached more than 51 percent*, has raised the need for reform.

‘Online delivery worker’ was included in China’s catalogue of career classifications in February 2020 as a new profession. And just last month, the Ministry of Human Resources and Social Security announced ‘app-based taxi driver’ as a new type of job.

But yet still, the Two Sessions this year saw proposals to reform a somewhat precarious industry as far as its workers are concerned. For example, Du Haixia, representative of Beijing Municipal People’s Congress, raised the plight of delivery platform workers during the high-level government conferences.  “When signing agreements with crowdsourced riders, platforms will usually remind riders the platforms themselves only bear responsibility for the distribution of information. By defining themselves as platforms for information distribution, they avoid any official labor relations. If riders do not agree to this protocol, then they have no way to register,” said Du. For those who do register on these platforms there is a lack of legal recourse in dealing with these app-based services regarding problems that arise on the job.

Indeed, for now, other channels seem to be more convenient then legal action. During this year’s Spring Festival, an Ele.me delivery driver surnamed Chen took to Weibo to raise awareness about a bonus system setting ‘impossible’ delivery targets for unspecified rewards. Ele.me later apologised for the bonus holiday system, which also was criticised by mutual aid network Drivers’ Alliance. 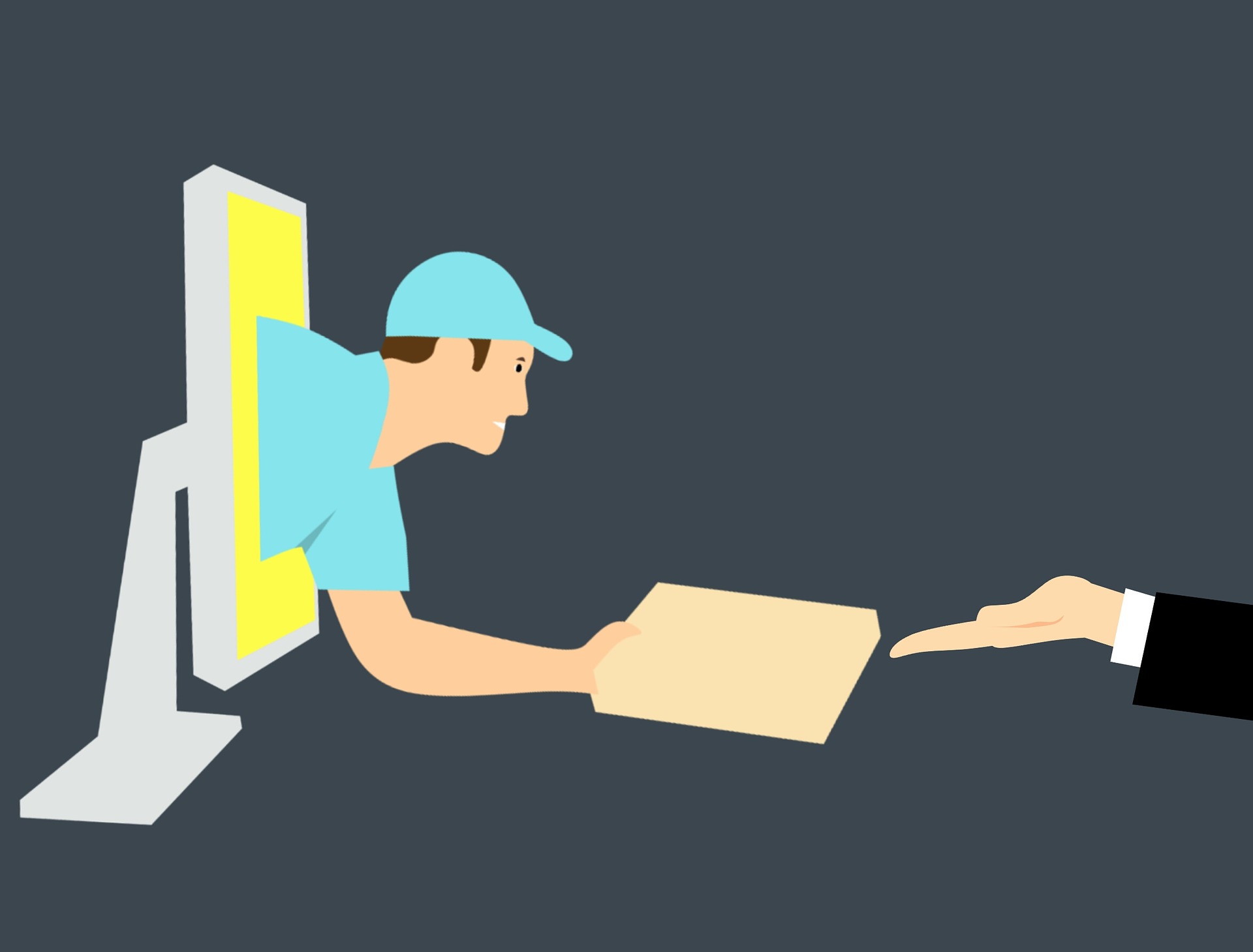 Representative of the National People’s Congress and President of the Guangdong Lawyers Association Xiao Shengfang has suggested legislation to safeguard the rights of workers on delivery platforms to enjoy rest breaks, work reasonable hours, be entitled to injury insurance, and earn a minimum wage.

“In the UK, Uber has maintained drivers are independent contractors, but drivers view themselves as employees. Through six years of arbitration and litigation, the Supreme Court of the United Kingdom finally ruled on February 19, 2021 that Uber platform drivers are employees, not self-employed contractors. The UK uses three categories to classify labourers: employees ,who have the most comprehensive labor rights and benefits and are equivalent in status to those having worker relations in China; workers, who enjoy partial labor rights such as the minimum wage, and mandated minimums for rest breaks, among others; and genuinely self-employed contractors who have the least amount of labor rights.”

Representative Xiao does not suggest China copy the UK model but stressed China must propose legislation clarifying the legal status of workers on these platforms.

“Dependency and subordination on the side of the worker determines the inability of the worker to self-rectify violations incurred in relations with the employer. Government intervention thus has the purpose of protecting the weaker party, rectifying inequality, and ensuring a balanced dynamic in worker relations. The fact that platform workers are to a certain extent controlled by their own partial dependency on and subordination to platform management means they are unable to protect themselves. The country should establish appropriate safeguards to make up for the insufficient empowerment of platform workers,” said Xiao.

“Representative Xiao suggested platforms be required to establish a timely payment system for remuneration, which would make it possible to stipulate the maximum wait time before which platform workers can withdraw salary (e.g. three days),” Li wrote. To prevent platforms from owing salaries, Xiao said reforms should encourage them to immediately pay delivery workers.

Regarding the proliferation of assignment-based apps, Li noted that Xiao identified the need for a unique approach to calculate working time. “The time when delivery workers are directly providing services is from when they accept the order to when they complete it. This period of time creates value and produces income. However, the period of time spent waiting for orders does not generate income. Can it be counted as working time?,” posed Li. “The period of time spent waiting is the time in between finishing the previous order and the appearance of the next order, which is quite short. It would be very difficult for workers engaged full-time with the platform to use the waiting time to complete other non-work-related tasks unless they stop accepting orders. Therefore, the period spent waiting for orders should be seen as preparation time for the job and included as working time.”

While these proposed reforms have yet to be implemented, it is definitely the case that China’s civil society has shown growing interest in regulating the gig economy. In addition to labor relations, environmental protection is a key concern for groups like the Green Volunteer League of Chongqing.

According to Guangming Online, in 2017, the No. 4 Intermediate People’s Court of Beijing accepted public interest litigation* filed by the Chongqing-based organisation against Shanghai Rajax Information Technology, which operates Alibaba-backed platform Ele.me, Beijing Xiaodu Information Technology, operator of Baidu Takeout Delivery; and Beijing Sankuai Technology, the parent company of Meituan Waimai to hold the aforementioned platforms responsible for generating an unnecessary large amount of waste. The Green Volunteer League of Chongqing pointed out that app-based delivery platforms didn’t offer an option for customers to decline single-use utensils such as chopsticks and napkins, even when the users order from their own homes.

In 2019, Beijing’s municipal legislature passed a law requiring food delivery services to not automatically include disposable utensils in deliveries, and encouraging platforms to use environmentally friendly packaging, according to the Beijinger. As China’s top legislative body, local governments, and NGOs collaborate on reforming the gig economy and holding platforms responsible, it can be expected that more delivery app workers will be able to participate more visibly in raising awareness about their conditions.

*These statistics are sourced from 中国共享经济发展报告 (2020).

*For more depth about public interest litigation, check out our previous feature on environmental lawyer Liu Jinmei of Friends of Nature.