The topic of Chinese NGOs and charities working overseas has gained increasing traction over the last few years. As China has risen to the status of second largest economy, many are optimistic about the potential for Chinese philanthropy to make an impact in the rest of the world, and especially in developing countries.

The global infrastructure development strategy known as the Belt and Road Initiative (BRI), formally adopted in 2013, has certainly given more urgency to this question. The funding and implementation of infrastructural projects around the world by Chinese enterprises and institutions may well have created a perfect opportunity for Chinese NGOs to play a constructive role as intermediaries between Chinese funders on the one side and local communities and civil society organisations on the other.

Chinese NGOs “going out” (走出去, as the Chinese expression goes) to the rest of the world has long been an important focus for us at CDB. Over the years we have done our best to report on international projects run by Chinese non-profits, profile philanthropic organizations working overseas, and publish relevant research and analysis (you can find a round-up of our material on this topic here).

We are now proud to unveil our new project, which we hope can be of interest to all those who work with or have an interest in China’s non-profit sector: we have created a bilingual map of charitable and humanitarian projects carried out by Chinese NGOs in other countries. Each project is displayed on an interactive map of the world, and linked to a separate page where you can find further information on the project in question, including some key facts like the project’s purpose, timeline, scale, location and the contact details of the organization behind it. 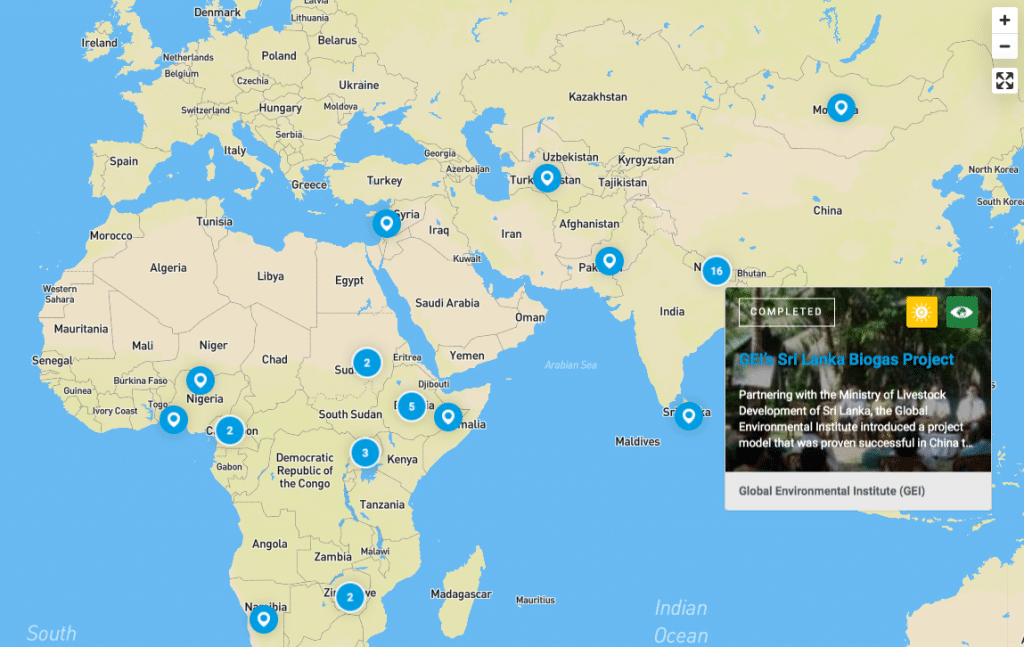 The projects included on our map cover 20 different countries across Asia, Africa and the Middle East, with notable concentrations in some specific countries including Nepal, Myanmar, Ethiopia and Nigeria. They also span a number of different fields, including environmental protection, healthcare and sanitation, poverty alleviation, disaster relief and even de-mining in former conflict zones. The organizations that run these projects include established foundations with state backing and also grassroots charities, some of which have been set up in the last few years.

There have been no previous attempts, as far as we know, to create a centralized database of overseas projects run by Chinese NGOs. Given the disperse and uncoordinated nature of such efforts, it is highly challenging to get a general picture of where and how Chinese charities are making an impact in the rest of the world. Our map is most certainly still incomplete, but it represents a first attempt to provide a database that can be of use to researchers, practitioners and anyone who works in or with the Chinese charity sector.

Next to our map we provide a link to a bilingual form for organisations that would like their own projects to be included on our map. We hope to be able to gather information on more projects as soon as possible, and quickly turn our map into the most comprehensive database of charitable projects carried out by Chinese NGOs in other countries. 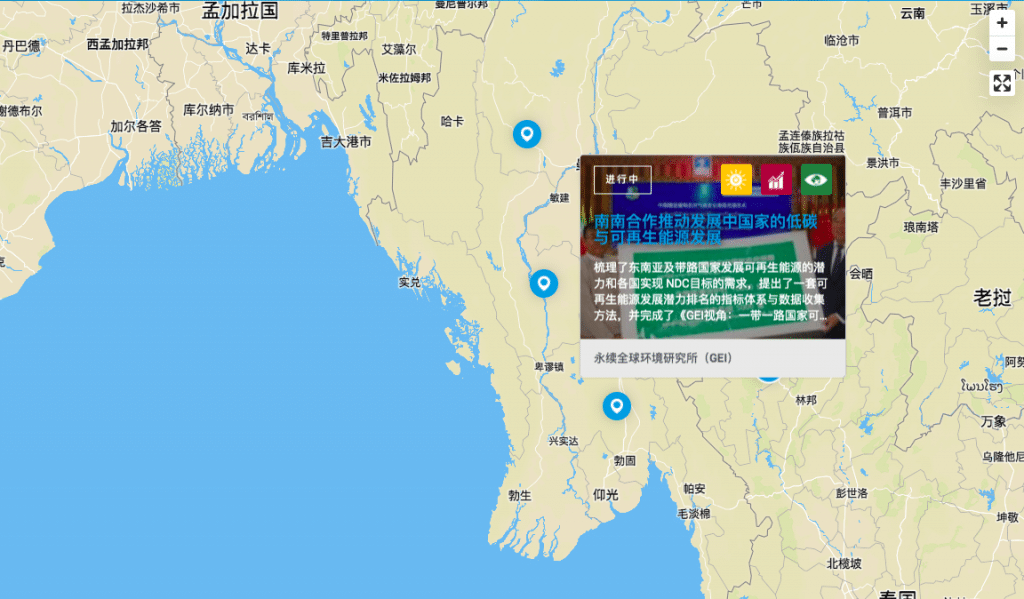 PrevPreviousThe generation born in the 1960s is turning old; how will the elderly care sector meet their needs?
NextDocument released by the National Health Commission displays new attention to mental healthNext