A graduate of the Open University of Hong Kong who has turned more than six tons of food waste into natural dyes has recently been earning attention all over Hong Kong. Over the past seven years the graduate (named Eric) and a group of his friends have spent a lot of time collecting food waste, like rotten cabbages and leftover onions, at markets or grocery stores, and turning the waste into environmentally friendly dyes to create beautiful cloths. 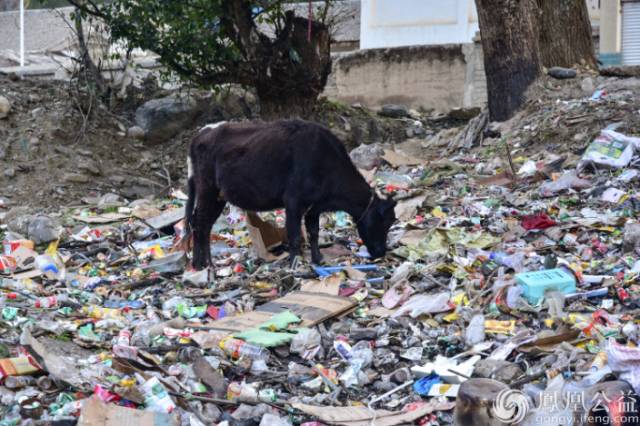 Having majored in environmental studies, Eric has always cared about the environmental issues around him, and he started to think about the problem of kitchen waste early in 2010. The enormous waste of food in Hong Kong always agitated Eric, but he could not think of an effective solution at the time. Later, Eric got inspiration from a book that talks about turning food waste into dyes. He chose cloth dyeing with kitchen waste as the theme of his graduation design and started his own workshop, Dyelicious, after graduating, in order to keep working on the possibilities for this innovative idea. 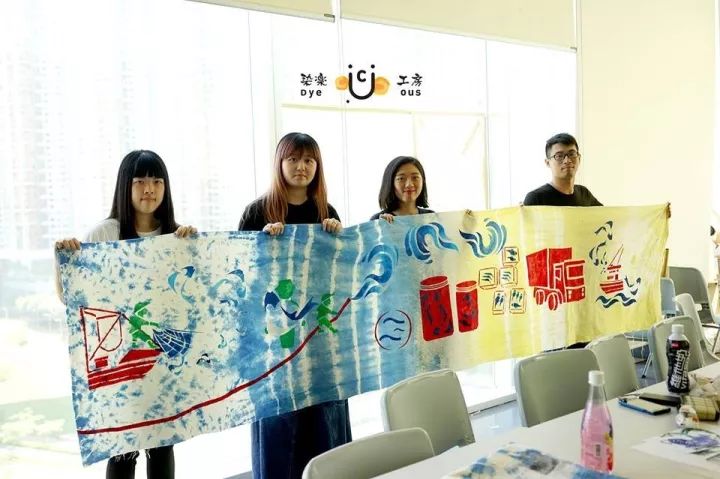 But turning kitchen waste into dyes is easier said than done. Most people may think that the hardest part is to collect the kitchen waste, since picking usable material out of foul-smelling waste is not exactly a pleasant job. However, in Eric’s case, the real difficulties were the methods of extracting dyes and pigment printing. Back in 2010, there was no reference book that gave instructions for transferring kitchen waste into dyes, and no professor from his school had ever done any related research. All Eric could do was study all the available resources and conduct experiments by himself. After thousands of failures, Eric finally extracted natural pigments from common kitchen waste and created basic color formulations successfully. This process took him almost a year, but it was only the start.

Cloth dyeing requires professional techniques, and instead of using chemical dyeing Eric wanted to use a completely natural and pollution-free approach, which is quite unusual in Hong Kong. In order to learn the traditional cloth dyeing techniques, Eric flew to a dye-house in Nara, Japan, and he saw that the cloths there always came with traditional patterns. Eric realized that he could also add some creative design during the dyeing to make his cloths more meaningful; a piece of cloth could tell the story of Hong Kong. 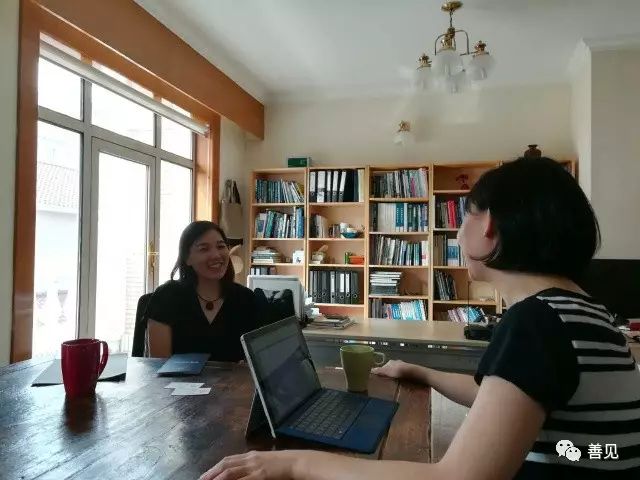 Eric has never changed his original intentions, and has kept researching how to turn kitchen waste into natural dyes in the past seven years. What’s more, he has brought his cloths to the UK, Italy, Germany, Japan, Singapore and many other places to get more and more people to join in his work. He says that he and his team hope to bring the joy of dyeing to more people. He adds that the most important theory is always making the best use of everything and reducing waste.

PrevPreviousParents of autistic children start a crowdfunding to build a 500-acre-town in Anhui for their children
NextNumber of university foundations in China reaches 537, with net assets of over 30 billion yuanNext