Can Shanghai become a model city for waste sorting?

This is an abridged and adapted translation of a piece by Guo Peiyuan (郭沛源), the Chairman of SynTao Green Finance and co-founder and General Manager of SynTao, published on SynTao’s WeChat account on the 1st of July 2019. You can read the original here.

After officially passing the “Shanghai Municipal Domestic Garbage Management Rules” on July 1st, Shanghai is now the first city in China to enforce waste sorting through legislation. There are many cities in the country that have already tried to popularize waste sorting, but in most cases it has simply been advocated on a voluntary basis, without any compulsory requirements, and the final results have been disappointing. What’s more, due to the insufficient supporting facilities, in many cases even after citizens sort their waste it still gets mixed together during transportation, greatly dampening the people’s enthusiasm for waste sorting.

On this occasion however, Shanghai’s compulsory implementation of garbage sorting has attracted much attention. The municipal government has done a lot of work to practically implement the new regulation. Over 18 supporting documents have been released by different functional departments, including the directories of one-time supplies that should not be provided by hotels, the disposable tableware that should not be provided by the food and beverage industry, and the investigation and sanction rules for violations. The government has also held more than 14,000 public activities to promote waste sorting, with more than 15 million copies of promotional material distributed, and promotional work held in the homes of nearly 6.8 million households.

At the same time, some challenges are also apparent. The first challenge is the implementation of the sanctions for violators. One of the remarkable features of new regulations is the clarity of the responsibilities for waste producers. Individuals will be fined 50-200 yuan for illegal littering, while institutions will be fined 5,000-50,000 yuan. Fines for institutions will be relatively easier to implement, but it will be much more difficult to find and fine individuals, particularly tourists and visitors from outside the city.

The second challenge is related to raising the level of professional knowledge. Shanghai classifies daily waste into recyclable, hazardous, wet and dry categories, which can be considered quite reasonable. Nevertheless, much confusion still exists among the public. Questions like “what’s the category of a used coffee cup?”, “what is the category of an uneaten walnut?”, “why is some wet waste categorized as dry garbage?” and “why is some dry waste categorized as wet garbage?” often come up. Waste classification is very technical for many citizens, and it will require a process of adaptation which will greatly affect the implementation of the policy.

In spite of the challenges, I hold high expectations regarding Shanghai’s waste sorting plans for a number of reasons. First of all, from the central government to local departments everyone gives the impression of being determined to put the policy into practice. Secondly, the promotion of waste sorting has been conducted very widely, becoming a topic of discussion for the public all over the city. Thirdly, the public, especially the younger people, have become more receptive to sorting their waste. Many new technologies like image recognition and mobile apps can also be put into use for this purpose.

Overall, the implementation of waste sorting in Shanghai has a profound meaning for the whole society. The concept that “green is not a party” should be greatly emphasized with the public. Environmental protection requires everyone’s efforts and contribution. For enterprises, the concept of “do more with less” should be stressed. All industries will face increasingly severe resource limitations in the future, and so enhancing resource efficiency is the best way forward. 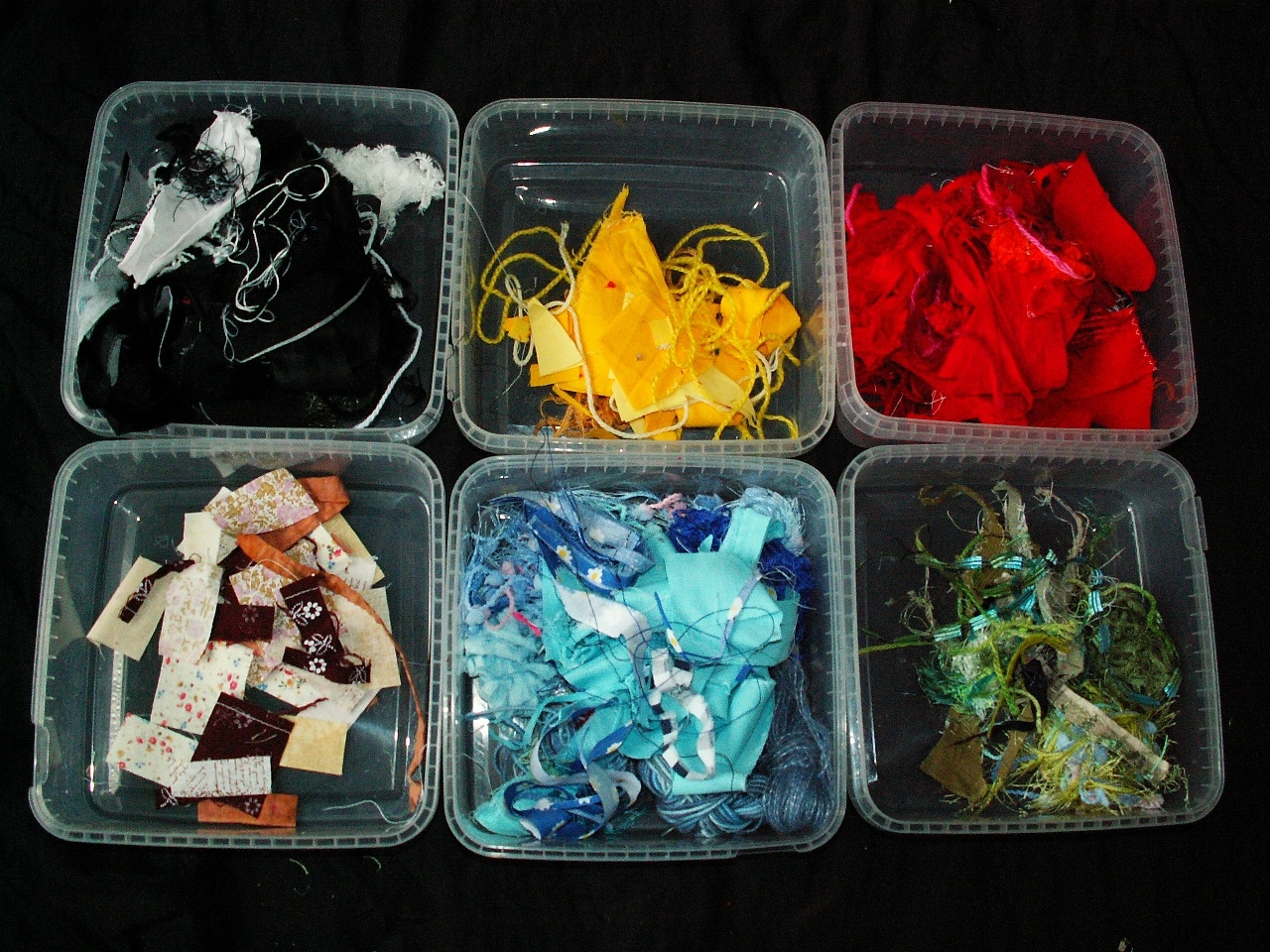