The 2016 Annual Conference of Chinese Charity was held at the Beijing National Convention Center on the 27th of December. Apart from summing up the development of China’s charity sector in 2016, the organizers also proclaimed “the top 10 news stories of the charity sector in 2016” on the basis of a public vote and expert recommendations:

1. The Charity Law and accompanying policies are introduced, improving the legislative environment in the charity sector. 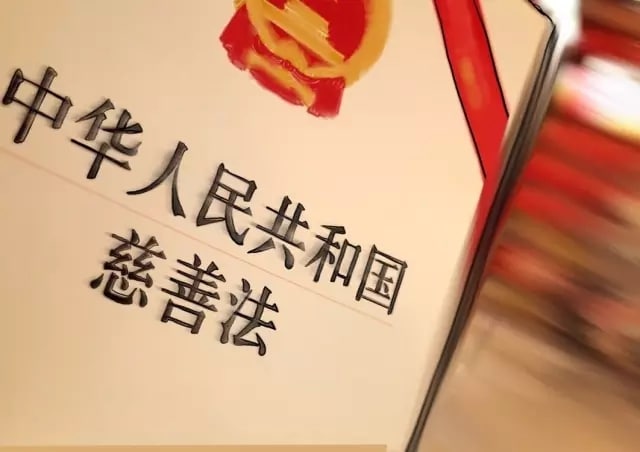 2. Alibaba’s Xin Charity Conference and the Tencent 9.9 Charity Day are held. Internet giants use technology to promote change in the charity sector. 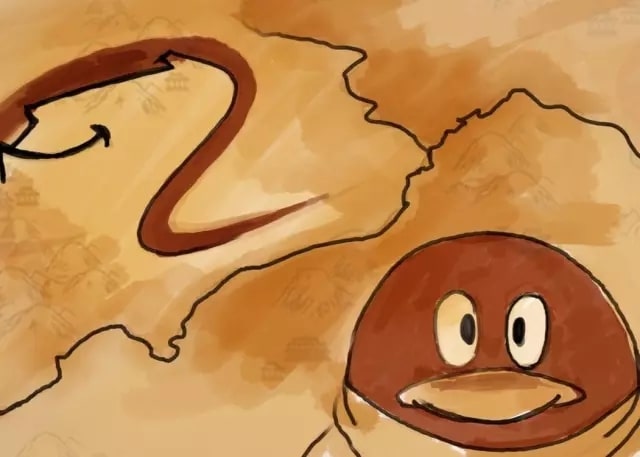 The Alibaba Foundation organized the first global XIN conference on July 9-10, in order to encourage grassroots organizations, support global environmental protection, express its concern for more than 40 million rural children and teachers around the country and build a charitable culture in which everybody can participate.

On September 9th, the Tencent 9.9 Charity Day was held. A total of 6.77 million people donated 350 million Yuan through the Tencent charity platform for 3643 charitable projects. Counting the donations from the Tencent Foundation and enterprises’ matching donations (which means that an enterprise will donate an equivalent amount of money every time an individual makes a donation), the total donated was more than 600 million.

Such actions by the internet giants show that they are not willing to be only donors anymore; instead, they want to promote the development of the charity sector through their own efforts. Technology allows enterprises, charitable organizations, celebrities and the public to connect to each other. Using a variety of online and offline channels, the “Internet + Charity” combination has exploded with all its unprecedented power. 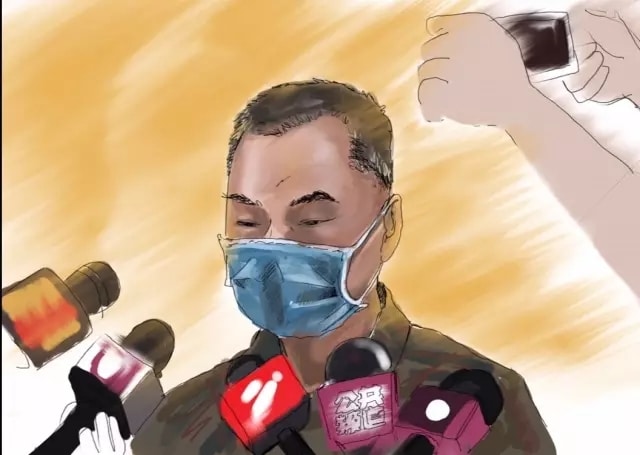 In January, an internet celebrity on Zhihu (the Chinese Quora), going by the account name of Tong Yao, was detained by the Suzhou Municipal Public Security Bureau because he conducted fraudulent fundraising by pretending to be a female university student with a serious heart disease.

In November, a man named Luo Er posted an article about his daughter suffering from leukemia on WeChat. A great number of warm-hearted people made donations. However, some internet users soon pointed out that Luo Er actually owned three properties, that he was using a public account to raise funds, and that behind his fundraising there was the P2P company Xiaotongren that was trying to promote itself. In the end more than 2.6 million was returned to the donors. 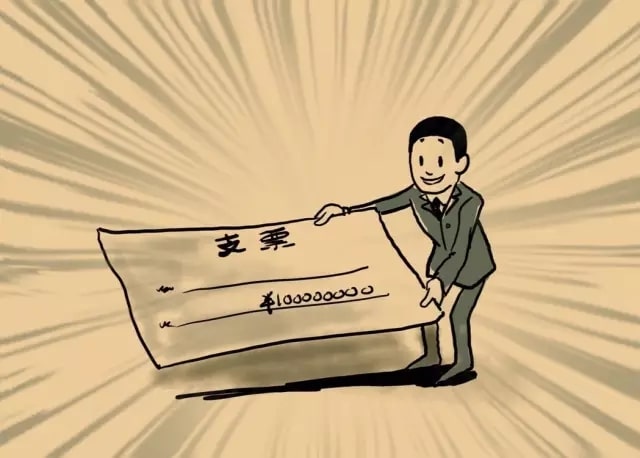 Great amounts of money were frequently donated during 2016. In April, the chairman of the board and CEO of Tencent Ma Huateng announced that he was going to donate 100 million shares of Tencent stock to the charitable foundation that the company was preparing to establish. In September, the 1986 alumni of the University of Electronic Science and Technology and chairman of Chongqing Boen Electronic Science and Technology (Group) Company Xiong Xinxiang donated 1.03 billion Yuan to establish the “Boen Education Development Fund”. In October, the shareholders of the Transfar Company Xu Chuanhua, Xu Guanju and Xu Guanbao agreed to donate cash and negotiable securities with a total value of 3 billion Yuan to support the Transfar Foundation that they were going to build. In December, Chen Tianqiao and his wife Luo Qianqian donated 115 million US dollars to fund interdisciplinary research in brain science at the California Institute of Technology.

The frequent large donations show that after years of experimentation, the rich Chinese are changing their attitude towards wealth. At the same time their actions, for instance the donation of shares, the establishment of foundations and donations to other countries, indicate that the trend is towards donating in a more rational fashion. This is not only an opportunity, but also a challenge for the Chinese charity sector.

5. The state council issues “the opinions on strengthening the care and protection of left behind children in rural areas”. The protection of 9.02 million left-behind children turns into part of the national strategy, and the work of protecting these children becomes more systematic. 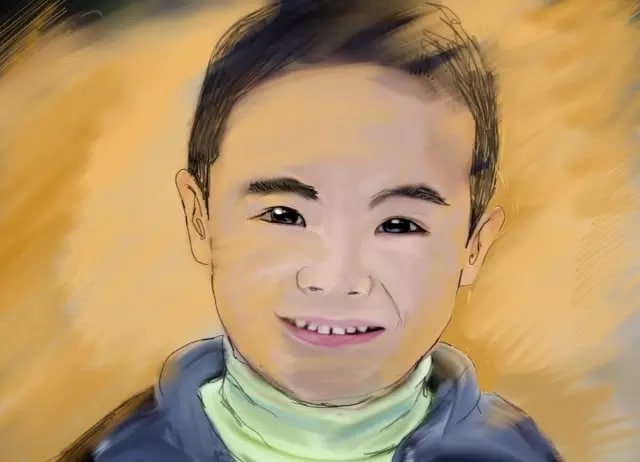 In 2016, the goals, policies, institutions and targets have all been put in place to ensure the institutionalization, standardization and normalization of the work of left-behind children protection. The whole of society is also paying a lot more attention to this problem.

6. Judgement on the first case of public welfare litigation on air pollution is passed in the first instance, solving the issue of how to assess the damage from pollution and becoming a model for environmental litigations. 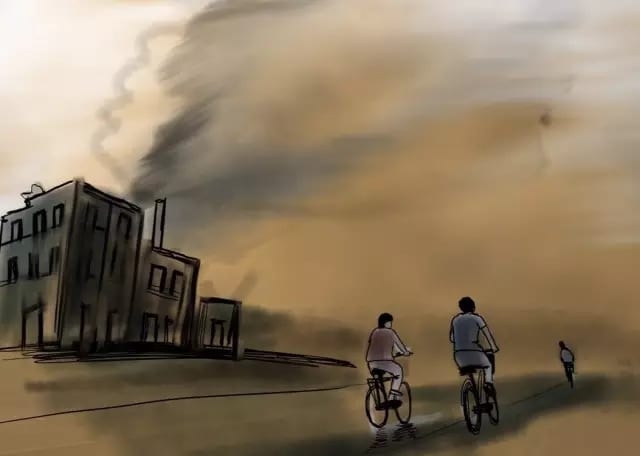 In July, Shandong Province’s Dezhou Intermediate People’s Court publicly announced its first-instance judgment in the air pollution responsibility dispute between the China Environmental Federation and the Company named Zhenhua. Zhenhua was sentenced to pay an indemnity of 21.9836 million Yuan to improve the air quality in Dezhou, due to its excessive discharge of pollutants. Also, the Company was sentenced to apologize to the public through the media at the provincial level or above. This was the very first case of public litigation regarding air pollution since the introduction of the new Environment Law.

After two years, environmental charitable litigations have gradually expanded from water pollution to other fields, including land and air pollution and cultural relics, and the number of charitable organizations that file lawsuits is increasing. Environmental litigations are no longer a sporadic occurrence, and will inevitably become normalized.

7. The Ministry of Public Security launches a platform to deliver urgent information on missing children. Thanks to this official channel, the public now pays more attention to finding missing children. 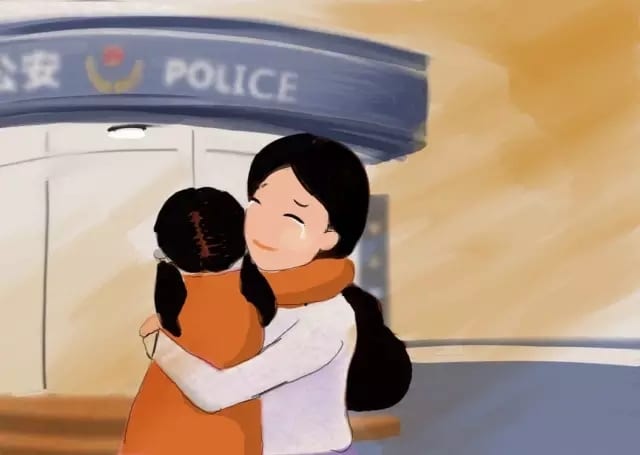 In May, the Ministry of Public Security launched a platform to spread urgent information on children who have gone missing, meaning that there is now an official channel for spreading such information. This platform is able to help local public security authorities and policemen to post information on missing children immediately, and automatically pass it on to the new media and to people in the vicinity of the locations where the children went lost, in order to find them as soon as possible. The platform has released information on 286 children, and helped 260 children find their way home, with a total success rate of 90.91%.

In November, the second version of the platform came into use. More new media and mobile application platforms are involved, and the channels and scope of information delivery have been expanded. Using technology to connect governments, internet platforms and the public allows for the integration of resources, ensuring security and also reducing the difficulty in finding lost children.

8. 12 departments, including the Ministry of Civil Affairs, jointly issue the “opinions on strengthening the development of professional work and staff incentives in social work”. Social work begins to develop rapidly again. 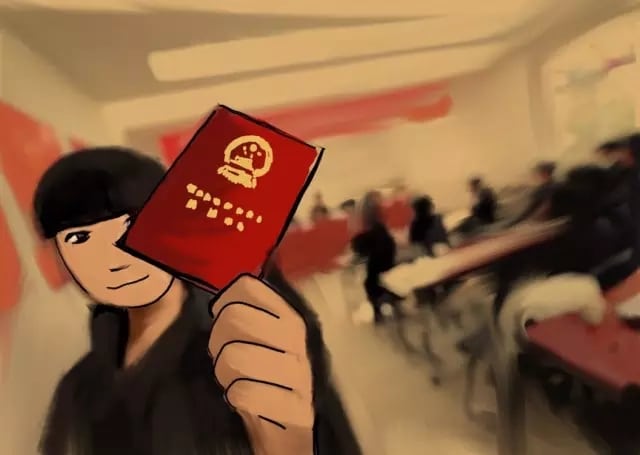 In November, the Ministry of Civil Affairs held a social work promotion conference in Guangzhou, summing up the achievement and experiences of social work over the last ten years. Over this time, social work teams made up of talented professionals have grown rapidly. There are now 760.000 social workers, and 300.000 of them hold a professional certificate. Subsequently, 12 central departments jointly released the “opinions on strengthening the development of professional work and staff incentives in social work”.

The “opinions” set many new concepts and requirements for social work: there is a clear definition of the scope of social work, including six kinds of occupational tasks, which mainly distinguish social work from other occupations, social organizations and volunteers; more job positions will be available to social workers, both within and outside the system; there is now a clear line on social workers’ salary adjustments, social insurance, housing funds, resident status and low-income housing, and paid services have received a clear definition; social workers are more likely to enter the grassroots leadership system, and the voice of the CPPCC and the NPC has become more authoritative.

The path for social work to develop has now been clearly delineated. After ten years of rapid development, social work will have another opportunity to move forward. 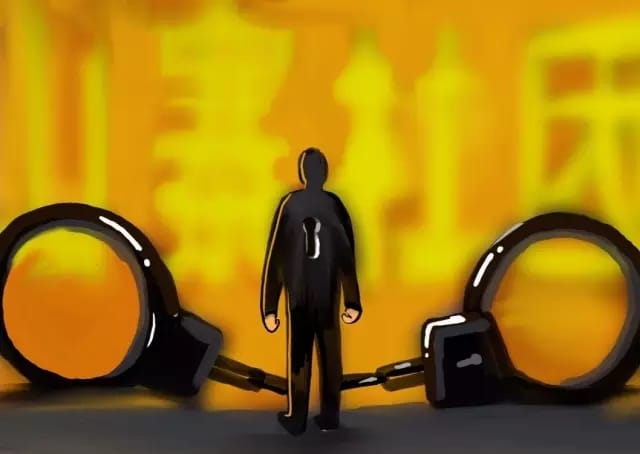 In March the Ministry of Civil Affairs set up an “exposure platform”, continuously publishing the names of “offshore organizations” and “fake organizations”. So far, 13 batches of names have been announced and more than 1000 organizations have been exposed. These organizations had not registered with the civil affairs authorities, and most of them contained the words “China” or “national” in their names. Their aim was to raise funds in China, and their methods included developing their membership, establishing branch organizations and collecting membership fees, carrying out activities to collect money and collecting training fees, some of them even extorting fees from enterprises.

The strict supervision and penalties for fake organizations will increase the cost of violations and reduce their breathing space. This will not only prevent the public from being cheated, but also improve the public image of social organizations.

10. “The Overseas NGO Management Law of the People’s Republic of China” is issued. Its aim is to standardize and guide overseas NGOs’ activities within mainland China, as well as guarantee their legal rights. 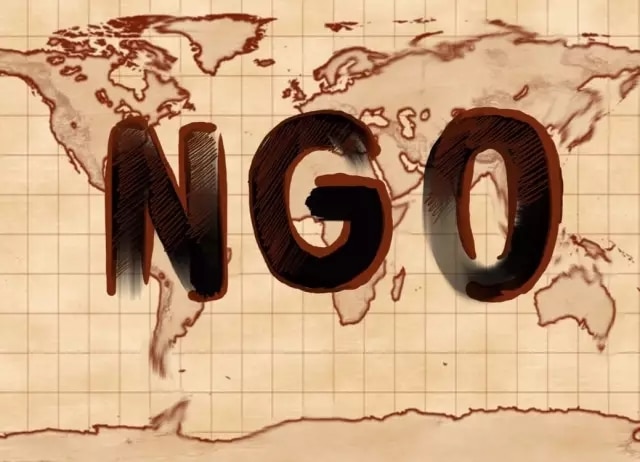 In April, the 20th session of the 12th Standing Committee of the National People’s Congress adopted the Overseas NGO Law. In November, the Ministry of Public Security released the Guidelines on Registering a Representative Office and Filing to Conduct Temporary Activities for Overseas NGOs, and in December, the List of Fields of Activity, Categories of Projects and Professional Supervisory Units for Overseas NGOs Carrying out Activities in Mainland China was released. These laid the foundation for the implementation of the Overseas NGO Law on January the 1st, 2017.

The public security departments, rather then the civil affair departments, are now responsible for the registration and management of overseas NGOs. Regulations have been released to manage the establishment of representative offices and the process of filing to carry out temporary activities. The ways in which overseas and domestic NGOs can cooperate have also been clarified. The final impact of all this is not yet clear, but the changes are inevitable and the charity sector should adapt to them as soon as possible.

This article, translated from China’s Charity Times, lists the top 10 news stories to come out of the country’s charity sector in 2016. From incidents of fake fundraising to litigations on air pollution, these are the stories most representative of the changes that Chinese charity is going through.