Chinese president Xi Jinping’s report on the opening day of the Communist Party’s 19th National Congress has attracted much worldwide interest and coverage. The China Philanthropy Times (公益时报), the most prestigious news outlet within China’s charity sector, published an article yesterday analyzing how the report is relevant to the charity sector, and specifically focusing on the role of social organizations in a consultative democracy, a theme touched upon during the congress. 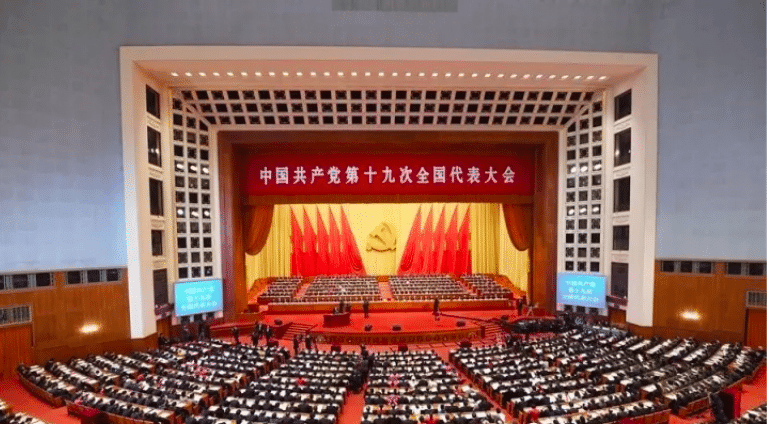 Lastly, the article emphasizes social organizations’ potential ability for enhancing cultural soft power. The China Philanthropy Times’ reporter interviewed Professor Huang Haoming from the China Global Philanthropy Institute (深圳公益学院), who stressed the importance attached to cultural soft power in the report. Huang said that although social organizations were not mentioned as part of international exchange, there has still been a significant change. The mention of “cultural and educational exchanges” shows more focus on society and less on politics, and better reflects the general public’s demands. Huang praised this change and claimed that social organizations can join in the effort to further promote China’s international dissemination.