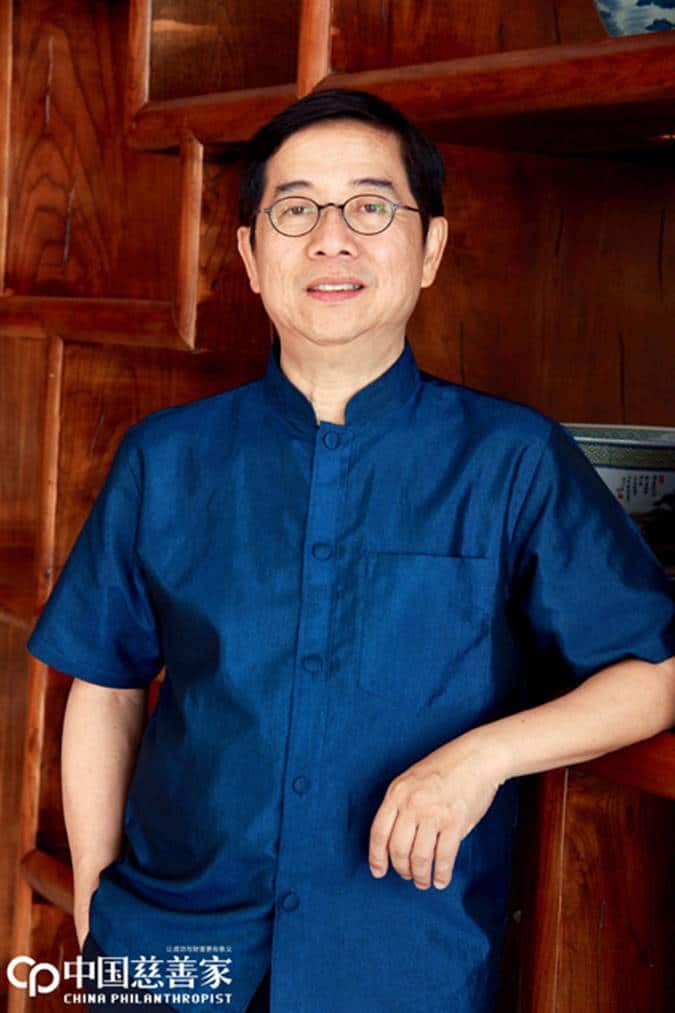 Social organizations should distinguish themselves from commercial companies and seek their own method for distributing dividends, said Taiwan National Chengchi University Professor Chiang Min-Hsiu in an interview with the Chinese magazine China Philanthropist.

When asked about his perspective on the argument of whether a social organization is a charity or an enterprise, Professor Chiang said that he is not opposed to the presence of a commercial drive, but it should be in line with the nature of social organizations.

He is of the opinion that social organizations should follow their own logic instead of the logic of commercial companies, for instance regarding how revenues should be distributed. “For the moment, in a commercial company it is the investors who take away the largest share of the revenues. If a social organization follows this same rule of distribution, I don’t think it is fair”, Professor Chiang said.

In addition the Taiwanese academic shared his thoughts on what an ideal social organization should look like. It should meet four criteria: the existence of social demands, competitiveness, a democratic organization and the ability to create a theme derived from the community. The social objective is of course the core value of a social enterprise. The organizational structure is however also important, and it should be of a democratic and mutually supportive nature, according to Professor Chiang. For these reasons, the professor strongly approves of social enterprises with cooperative structures, because they embody an element of strong mutual aid.

Professor Chiang also spoke critically about the fad of conducting social impact assessments and venture philanthropy before the market is fully formed. Using the example of some of his students forming social enterprises for the cause of safeguarding the rights of new immigrants from Southeast Asia, the professor questioned the rationale of using the form of a social enterprise instead of a non-profit. Are their actions making a real impact in promoting social progress? Have democratic principles been followed? Are they doing this because the social objective can only be achieved through the form of a social enterprise, or is it just for the sake of jumping on the bandwagon?

Lastly, Professor Chiang also provided some information on the development of the philanthropic sector, including social enterprises, in Taiwan. Even though the notion of public welfare is well received in Taiwan, there are not that many young people working in the third sector. According to Professor Chiang, the reason is that philanthropic organizations are often low-paying and lacking in resources. In this sense, social enterprises might provide a viable method to attract more young people. But some people would object to this notion by asking how these young people can contribute to social enterprises, if they have no experience of working in any kind of enterprises. “So I have always been advocating for a mechanism to facilitate the flow and cultivation of talents. I don’t think young people should join not-profit organizations when they first embark on their careers. Rather, they should first gain a diverse experience. I have seen many people who are in their 30s or 40s bring valuable experience to the non-profit sector, after having done really well in the private or public sectors before they made the shift”, said Professor Chiang.