Since 2016, the Ministry of Civil Affairs has been endeavoring to regularize online fundraising. This month, the first 11 online public fundraising platforms officially designated by the ministry for charity organizations to fundraise went through a statistical assessment. The assessment, conducted by the ministry, measured the amount of money these platforms raised, the number of people who participated, and different charities’ levels of activity on these platforms during the first half of 2018.

According to the report that the Ministry of Civil Affairs released, from January to June 992 charity organizations participated in the 11 platforms’ online fundraising, posting 11,000 calls for donations for 10,103 projects. 3.57 billion individual donations collectively raised 980 million RMB for these projects, providing almost 100,000 RMB on average to each project. 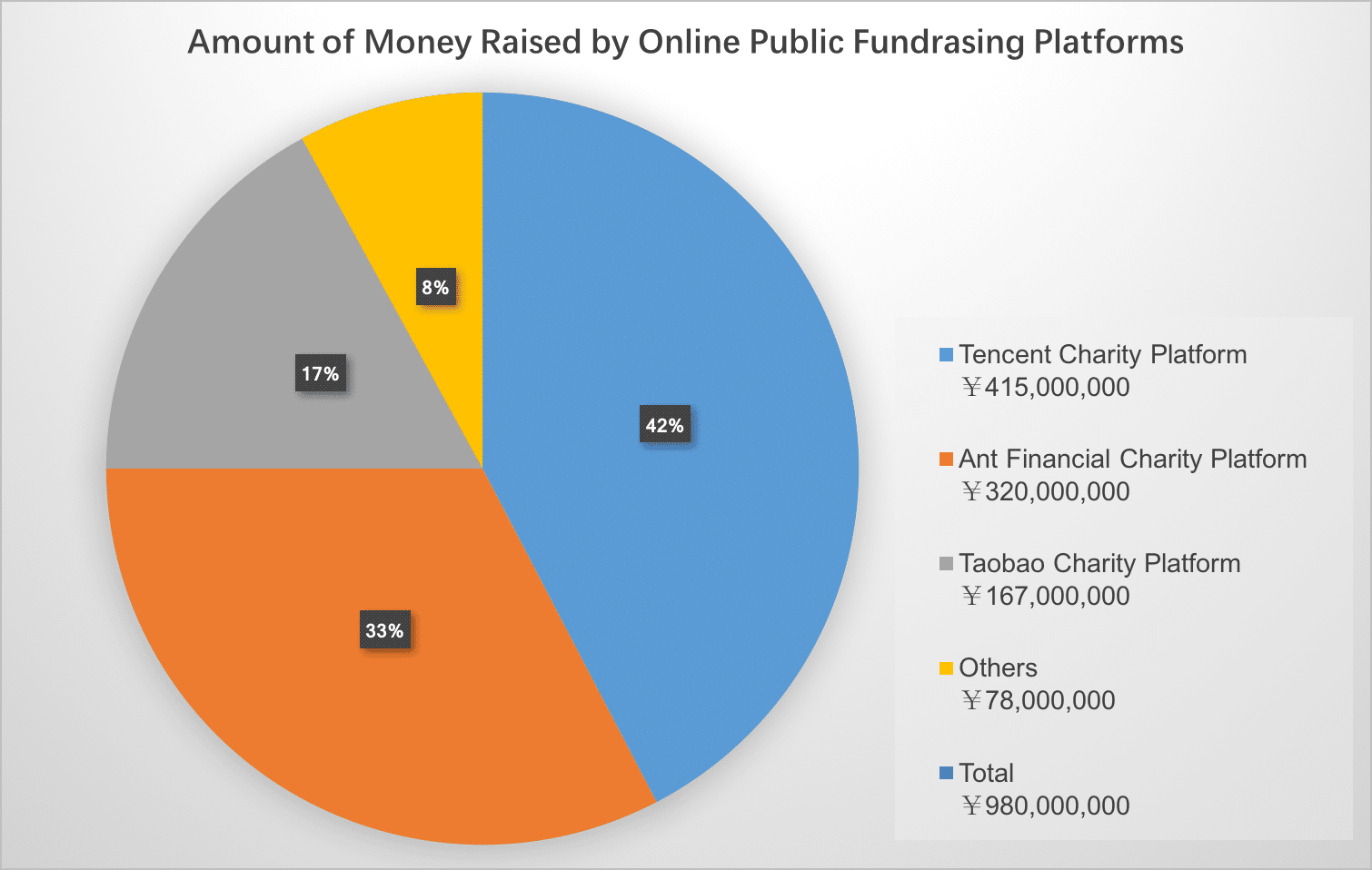 Taobao Charity comes first for number of donations, with over 3.2 billion donations. What lies behind this enormous number is that a portion of the money from purchases with certain sellers on the online shopping platform automatically goes to charity. This policy has engaged 340 million customers and 1.42 million online businesses. 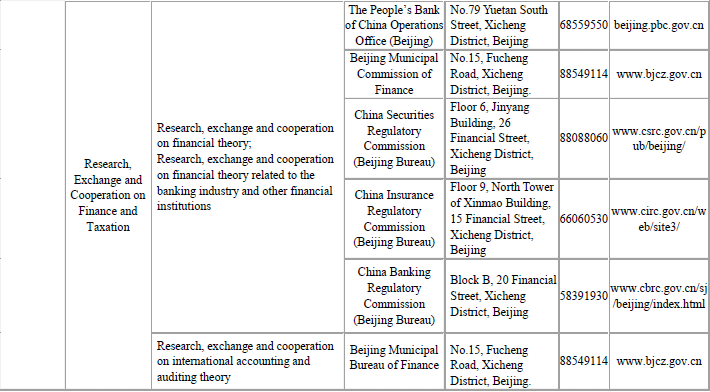 The money raised by Tencent’s annual event has also increased dramatically over the three years it has been held. The debut in 2015 raised 127.9 million Yuan, the second edition in 2016 raised 300 million, and the third edition last year raised 1.3 billion, as already noted. If this upward trend continues, online donations in 2018 may overtake donations in 2017 by an even larger margin than figures for the first six months would suggest. Of course it may be that the 9/9 Philanthropy Day’s popularity has already peaked, and donations will not rise much further. However a sharp decline would seem unlikely.

There are various factors behind the Chinese public’s continuing enthusiasm for online fundraising, in spite of the controversies that regularly break out over fraudulent campaigns and create a lack of trust. The advent of various new ways to donate online has certainly contributed. Ant Financial enables people to donate through online shopping and forest protection projects. Taobao allows sellers to choose to donate a portion of the revenue made every time someone buys their products on the online shopping platform. Jingdong Charity accepts used clothes, books, and other life supplies along with cash in their fundraising.

Measures taken to enhance transparency are another reason why online fundraising remains popular. Tencent Charity has introduced a function called “calm down”, requiring the donor to scroll down and read information about the project’s timeline, prospective effect, and financial situation before they decide to donate. The growth in online fundraising could also be seen as a positive indication of the effects of the Charity Law of 2016, which provided the push for the standardization of online fundraising.

However, one point to note is that a very large proportion of the donations go to a limited number of platforms and organizations. Grassroots organizations are still having more difficulty in receiving donations, and the complete dominance of Tencent and Alibaba’s platforms may allow the two tech giants to set the agenda.