Founder of Serve for China Qin Yuefei accused of wrongdoing

Qin Yuefei, representative of the local People’s Congress for Hunan province and founder of the non-profit “Serve for China” (黑土麦田公益), has recently faced accusations of multiple counts of ambiguous financial activities and lack of personal and organisational transparency.

Over the past few years Yuefei has garnered much public recognition as a Yale graduate who gave up a possible six-figure salary to be a minimum wage village official in Hunan. In 2012 he was elected as the NPC’s representative for Hengshan county, and was awarded the title of “finest government official” by CCTV in 2013. Yuefei gained widespread public attention after various media outlets broadcast his inspiring story of returning to his humble roots for the public good and his grassroots work for poverty alleviation. CDB translated one such profile last year, which can be found here. 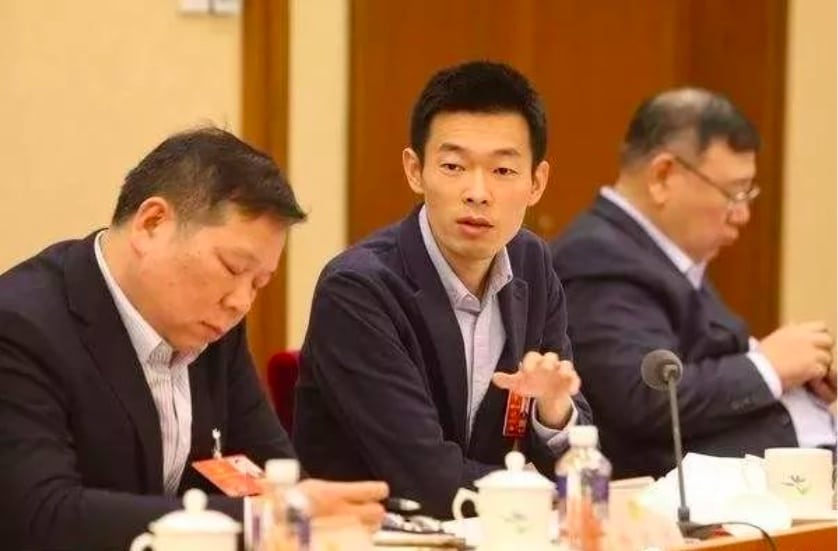 On the 18th August, some former colleagues of Qin Yuefei and volunteers of his organisation published an article exposing various unethical behaviours by Serve for China and by Yuefei himself.

The article in question describes the disappointment felt by the former volunteers and brings to light many questionable actions and behaviours by Yuefei and his organisation, Serve for China. First of all, the article points out suspicious financial dealings within the organisation whereby revenue is artificially boosted whilst profit is not, leading to losses for the local workers the organisation is meant to aid. Then it outlines questionable cases of personal expenditure by Yuefei, and other actions which do not match up to the image of himself that he had previously presented to the media.

For example, Yuefei claims that he does not take a single penny from Serve for China; however the article claims that he regularly flies business class, flying exclusively with Air China, has purchased a 40 000 yuan computer for himself, frequents expensive bars and stays in luxury hotels. Yuefei has often pointed out that he lives in an apartment on the outskirts of Beijing, but the article asks “how soon after the cameras are turned off will you move to a luxury apartment in the centre of town?” Further to this, the article quotes Yuefei as having told his chauffeur to drive faster and that “it doesn’t matter if you speed, if it’s in Hunan province it’s not a problem, we can sort it out”. When volunteers raised questions to the management about this type of behaviour, they were given the response that “it’s not an issue, no matter what happens Serve for China won’t be shut down”.

The article goes on to expose the inconsistencies in Serve for China’s claimed expenditures from the money fundraised through Tencent’s NGO fundraising function. One such inconsistency shows that although there is a monthly expenditure allocated to volunteer training and compensation per month, in reality these volunteers do not receive the monthly training and are hard pressed to meet the compensation allocated to them in the expenditure form.

Inconsistencies in Yuefei’s personal story are then pointed out, such as him claiming different years of graduation from Yale in various interviews. The contract signed by volunteers working for Serve for China also comes under scrutiny, as it seems that workers are not provided with the basic provisions that should be guaranteed in the labour law.

The article concludes asking how Yuefei and Serve for China can lie so blatantly to the public, and stressing the volunteers’ disappointments in uncovering the questionable behaviour of such a well-respected organisation and individual.

On the 19th of August, Yuefei issued an apology and explanation in response to the accusations. In his response, published on the Serve for China WeChat account, Yuefei apologises for the trouble caused by the publishing of the article and regrets the attention this scandal has attracted for Serve for China. He goes on to address each point made in the original article, explaining how his organisation is in the process of making substantial improvements and reforms, and how he hopes that the public can be patient to see their progress and future reports. The response also refers in detail to the number of organisations which the money fundraised will go to, and the sectors in which the money will be spent.

Yuefei describes the difficulties of poverty alleviation. He then goes on to explain the sources of his income, explaining he had financial support from friends and family, and clarifies that after leaving the local office he started to accept a salary from Serve for China. Yuefei also clarifies the status of Serve for China and how the money fundraised was placed straight into a foundation account to be used as allocated on the expenditure forms. He states that he has never given false information about his personal life, and invites readers to ask for the official documents. The Yale graduate concludes by stating that he is aware of the expectations of those working in the philanthropic sector are very high, but he is just a normal citizen that founded Serve for China with pure and good intentions and will continue to fight for the principles that it was founded on.